Mortal Kombat: An Early Look at the upcoming film

It will be a long wait for April 2021, which is the release date of the upcoming Mortal Kombat film. Somehow we still get a bit of what’s coming because the official Twitter account fo the MK film releases some pictures

Mortal Kombat movie is coming! We don’t have a trailer yet but these images are enough to hype us. I can’t judge their acting yet because it is only pictures but the cast visually gave their characters justice.

This is Indonesian Actor Joe Taslim as Sub Zero. I don’t know which version of Subzero he will be playing. Is he going to be the evil Bi-han or the heroic Kuai Liang?

Mehcad Brooks from Supergirl is playing Jax Briggs. This image launched a thousand memes because of his uncanny resemblance with Steve Harvey because of the pornstache.

John Lawson and Jessica Mcnamee are going to play the arch enemies Kano and Sonya Blade. 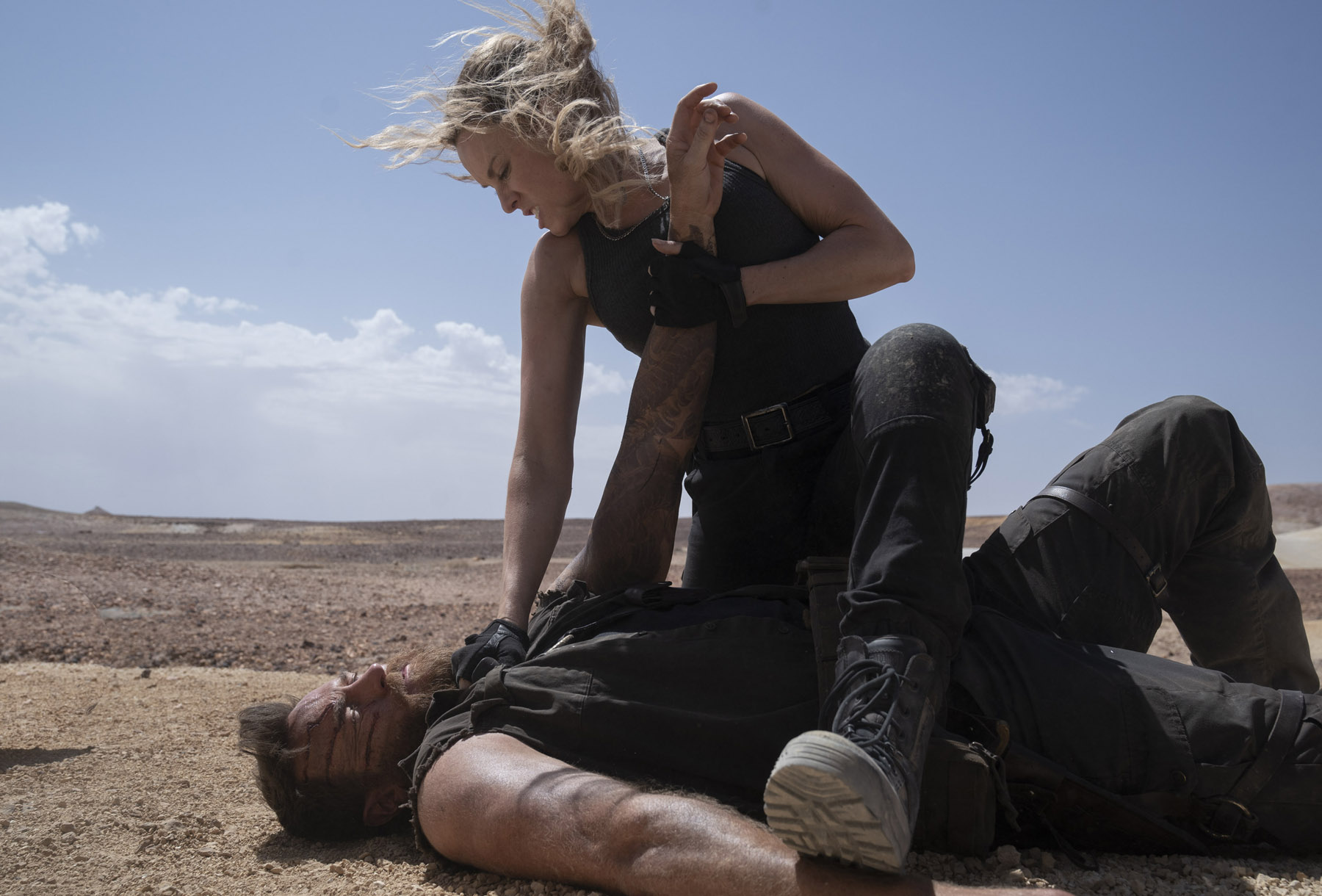 I hope this is not going to be like the Alice monstrosity from the Resident evil films. Lewis Tan is playing a movie exclusive character named Cole Young. I think if this character gets well received he could be a DLC for Mortal Kombat 11. I just hope he won’t be the lead character and steal Liu Kang’s spot because I don’t want another Alice situation.

Hiroyuki Sanada is said to be playing Scorpion and this is a scene of him in human form being stabbed by Sub zero. 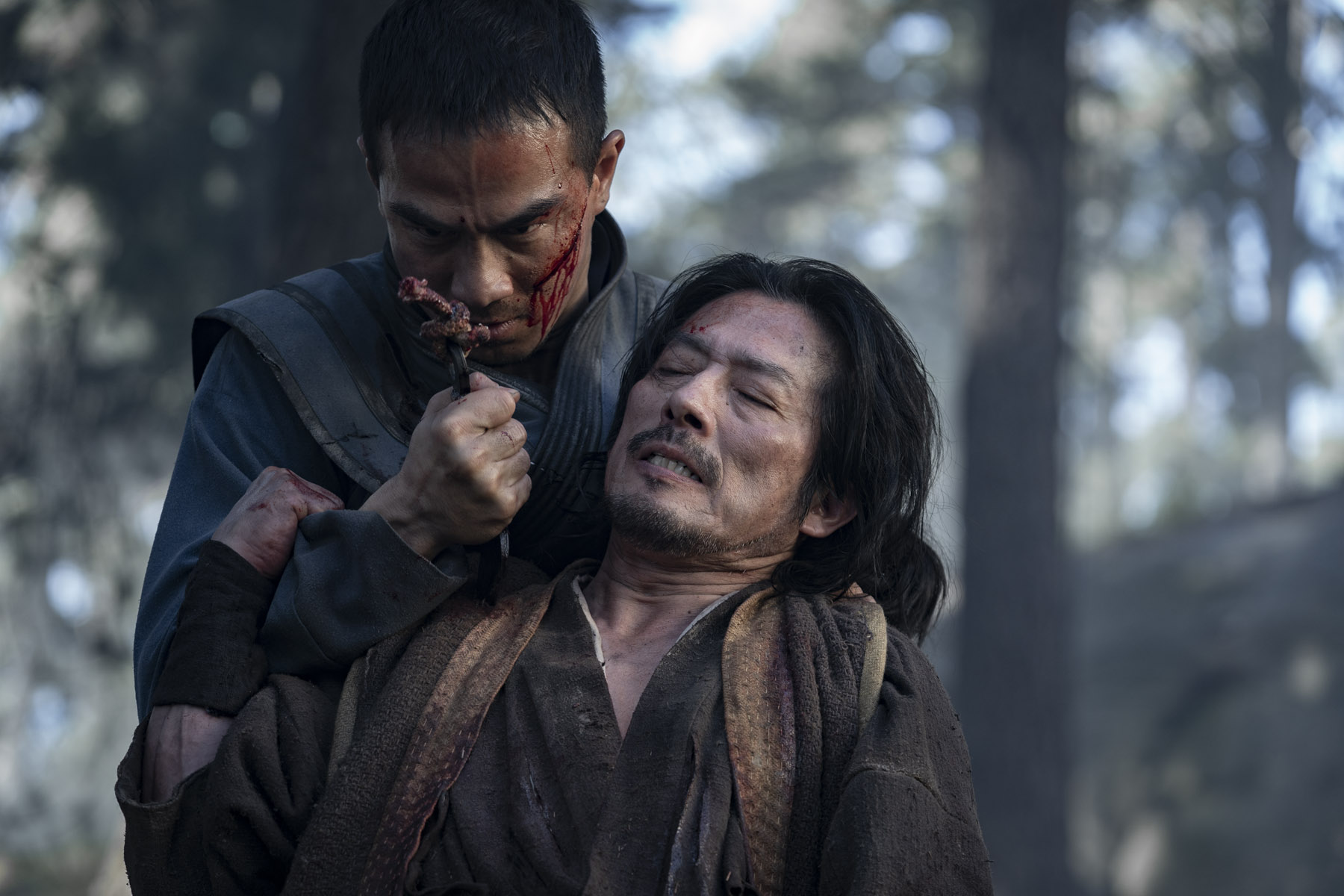 Most videogame movie adaptations are really bad but I see a lot of potential with this film. I am still waiting for early images of the unlikely sex icon Mileena. I hope the actors of this film will be downloadable skins for the game. Mortal Kombat will be coming to HBO Max.

One Tough Bastard Rolls Into Bookstores This March Editorial: 5 80s Things I Dislike

Marvel vs. DC? Ed Boon the creator of Mortal Kombat trying to make it happen!