Kids of the 90s will have some nostalgia trip, and it’s glorious indeed. Three of the Actors from the 1995 MK movie will return to play their roles again digitally in Mortal Kombat 11. When you equip these Klassic skins, the characters will change likeness and voice actors. Sadly these skins are not available for story mode.

Former UFC and WWE women’s champion namely Ronda Rousey is the voice actress of Sonya Blade in Mortal Kombat 11. The likeness of the character in this installment is still unknown. Some fans speculate that it’s a modified version of Ronda’s face. Ronda’s performance as Sonya Blade has a polarizing reputation, that she doesn’t give a damn about.

Bridgette Wilson Sampras will reprise her role as Sonya after twenty-five years since the film. People who complained about Ronda will love this. 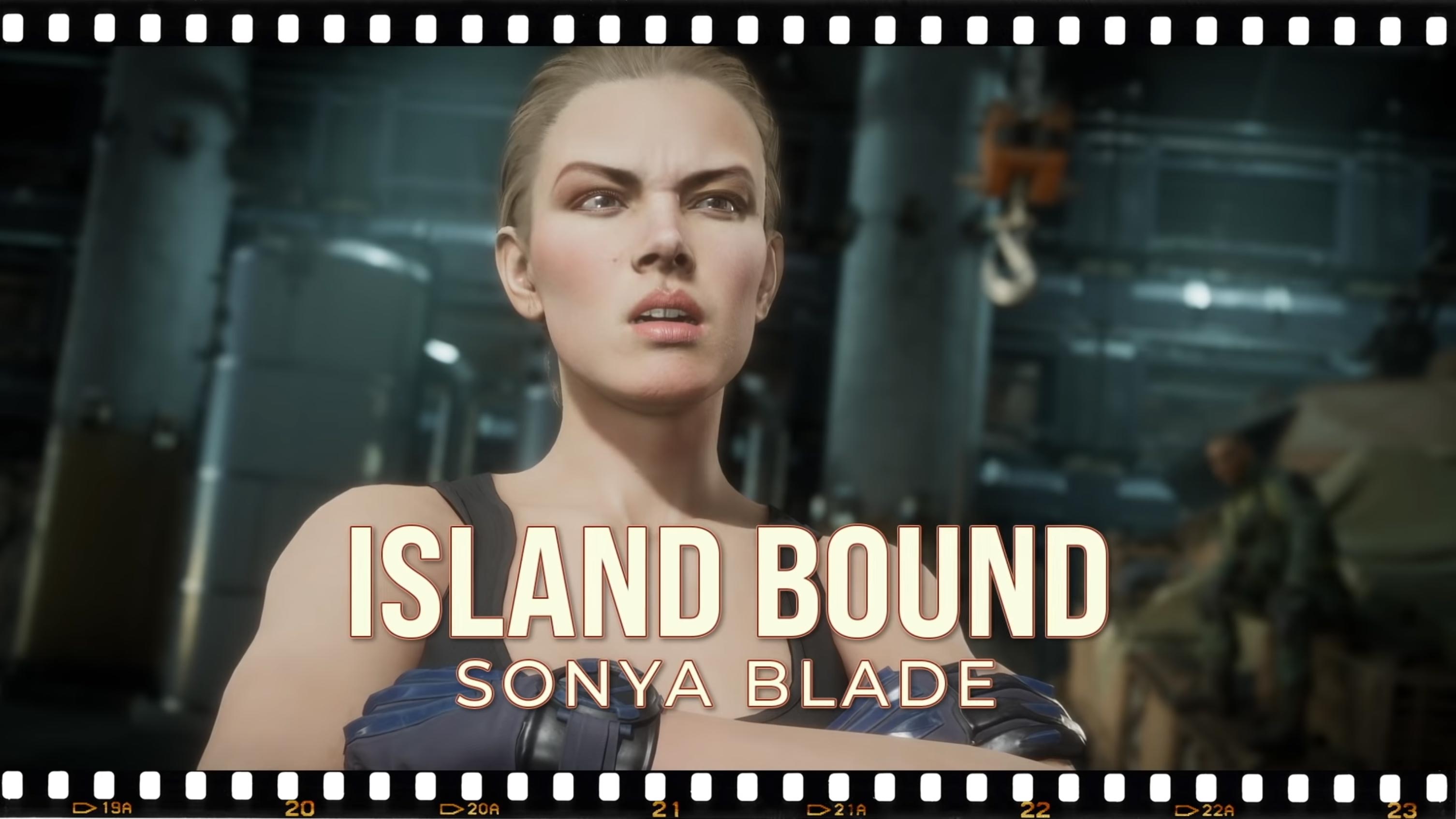 Colin Ryan nailed being Johnny Cage’s likeness in the game. He looks great wearing the infamous $500 shades.Andrew Bowen playing his voice the last three games is amazing too.There are no complaints on their Portrayal of Cassie’s dad and Sonya’s husband. However fans of the movies are upset that Linden Ashby got killed off on the second film.Through this premium skin, You can see him play Cage for the third time with his voice and likeness. 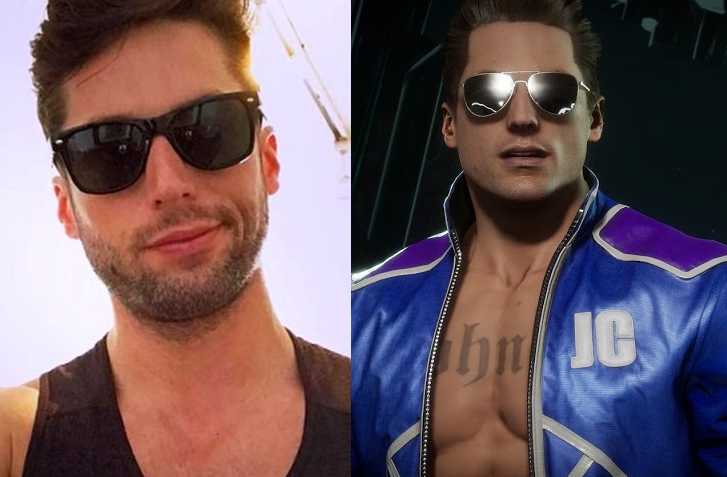 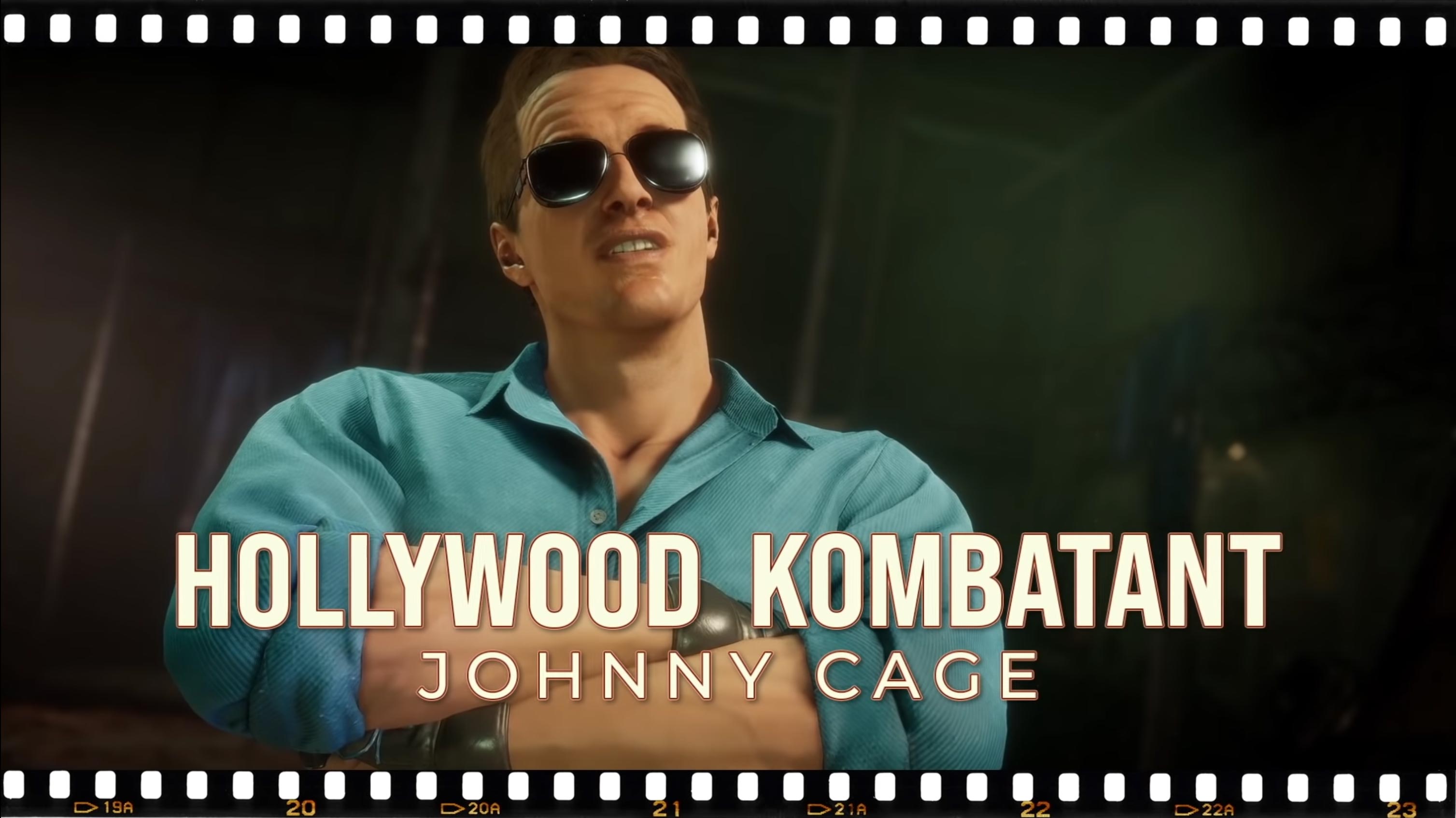 Richard Epcar had been consulting through the Elder the Gods on the last few games where he played Raiden. If you miss seeing Christopher Lambert as Raiden doing the consultation to Elder Gods, this skin is for you. (I apologize for using that meme twice.) 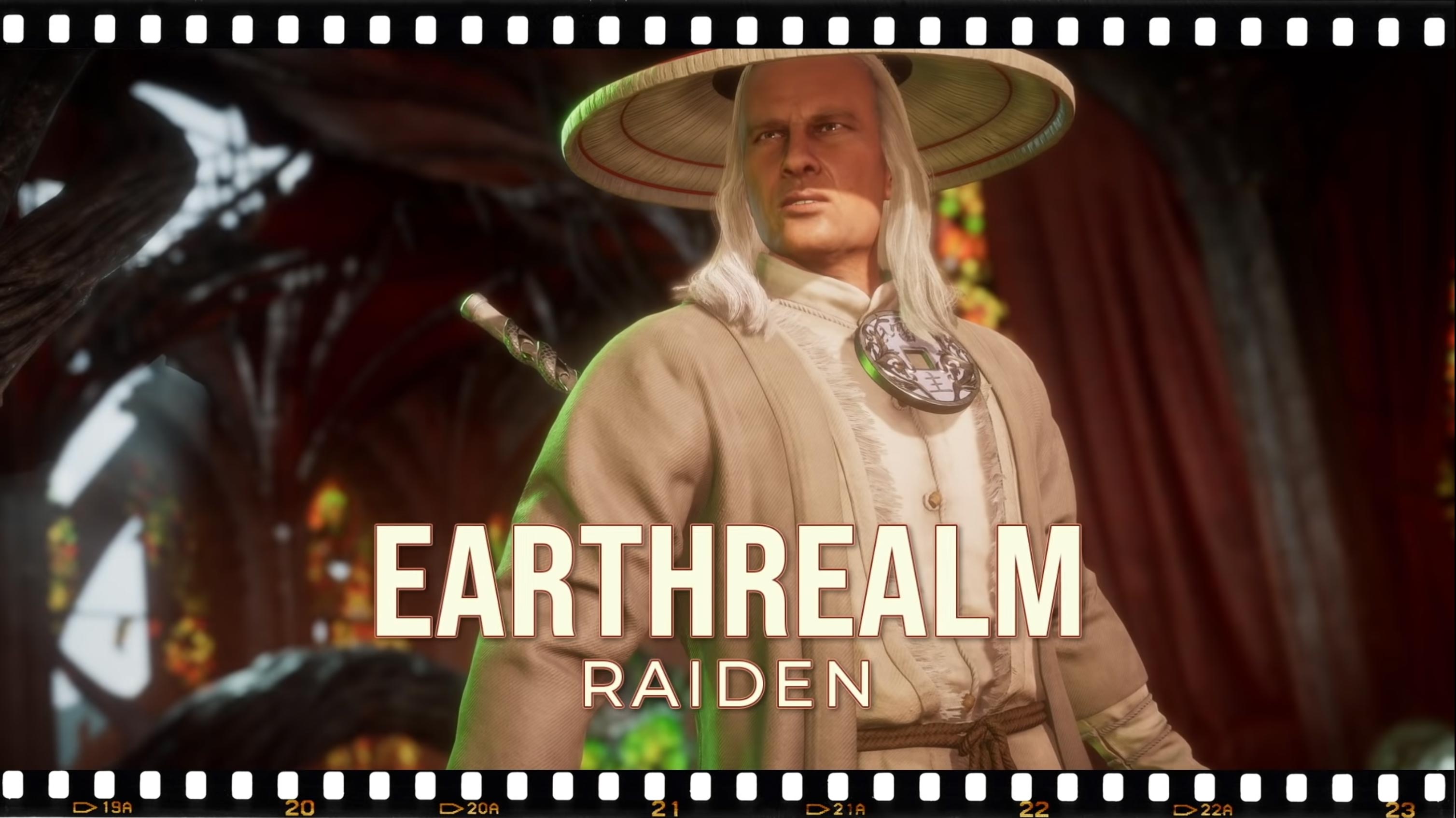 Cary-Hiroyuki Tagawa, who played Shang-Tsung in the movies, returned earlier as a DLC character instead of a skin. He lend his voice , younger and current likeness for the evil Sorcerer. His young and older self are both available as costumes.

Marvel vs. DC? Ed Boon the creator of Mortal Kombat trying to make it happen!