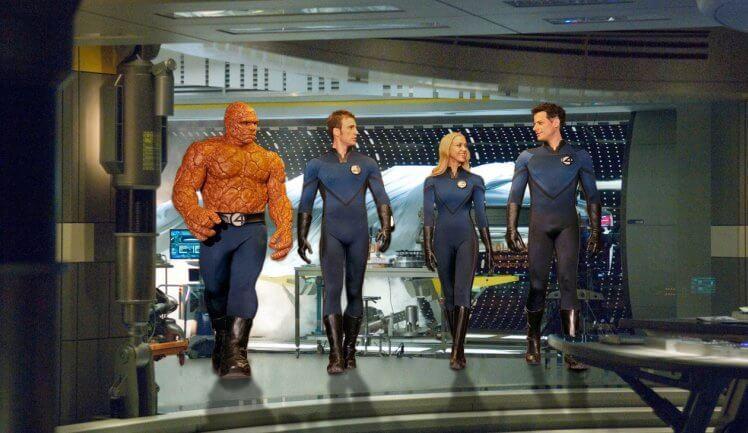 The new Fantastic Four film (which is a reboot) is coming out in about two months. To “not cause confusion”, 20th Century Fox has pulled the original Fantastic Four movie and its sequel, Rise of the Silver Surfer from digital platforms like Itunes and Amazon. This is according to the Hollywood Reporter:

“So as not to distract from promotion of the rebooted franchise, which is seeking to establish a different tone than the previous releases. The source says the older titles might cause confusion in the marketplace. … The source also indicated the older films could once again be available digitally after this summer’s Fantastic Four comes out.”

Yes. Because we all know they’ll get confused when they see the original Fantastic Four films featuring a cast totally different from the reboot, right? I understand. This is the latest in a very weird string of events surrounding this reboot. From fan backlash, to rumors of discontent behind-the-scenes, and a LOT more (don’t get me started on the Marvel sabotage rumors), you almost have to wonder how everything will go down when the film is finally released. Well, we are almost there, will it be a fantastic revival? Or a fantastic flop?

The new Fantastic Four reboot is due out in theaters on August 7.