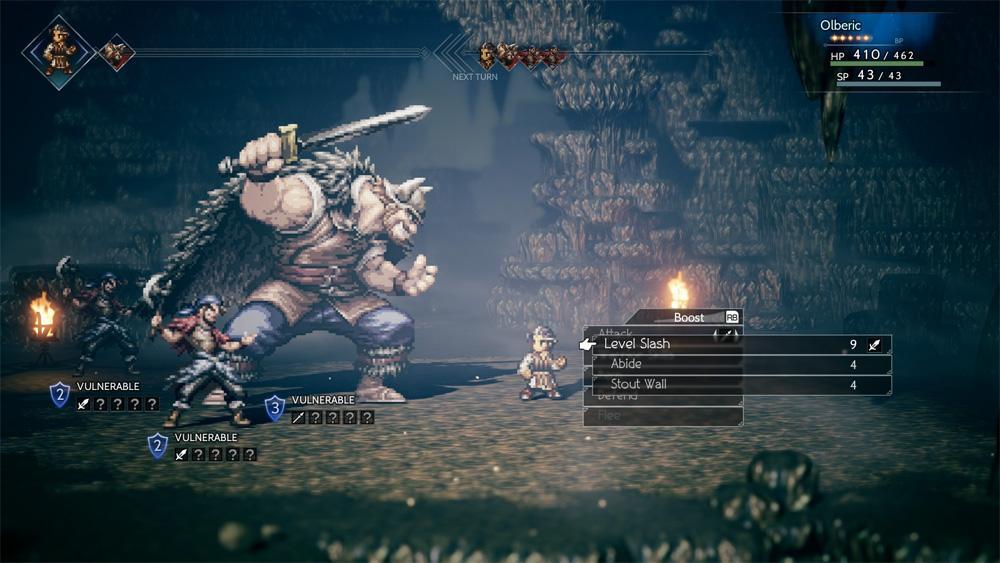 Pretty soon, the lack of Switch ownership will not be an excuse to avoid playing Square-Enix’s Octopath Traveler. Square announced today a PC version of the game is on the way.

Launched in 2018 (and tested with a demo in 2017), Octopath Traveler takes inspiration from Square’s roots by presenting pixelated characters and environments rendered in a 3D focus. We’re not aware at this time of any differences or improvements the PC version of Octopath could sport in comparison to the Switch original….we just know it’s coming.

In OCTOPATH TRAVELER, players will set forth on an epic adventure through the enchanting yet perilous continent of Orsterra, stretching across vast landscapes from lush forests, to desert outposts and snow-swept cathedrals. Featuring eight distinct characters each with their own tales to enjoy, ranging from journeys of self-discovery to quests for revenge, each traveler will start their journey in a different land so players can steer their own journey depending on whom they choose.

Octopath Traveler is expanding its reach in other ways….a prequel game was announced for mobile devices last month.

Dark Souls 2: Scholar of the First Sin Gets a New...