Netherrealms studios released the trailer of their most requested DLC character for Mortal Kombat 11. Mileena’s popularity is hard to explain because she started as a mere palette swap of Kitana, but she had surpassed her when it comes to admiration. She is Irony in the purest form. She has a body to die for and a face only a blind mother could love. She is both beauty and the beast. Her sexualized design made her popular with male players, but a high percentage of her fanbase are women.

Mileena Khan started as a mere pallet swap character of Kitana. Mileena is a clone of Kitana with Tarkatan DNA. She wanted Kitana’s acceptance as her sister, but she rejects her. She is an abomination for Kitana. She has an appetite for human flesh, so her sharp teeth are not just for show. Kitana is known for her beautiful face, but Mileena has a slight resemblance to her. Kitana fights with Razor fans while Mileena fights with a pair of sais and her sharp teeth. Their rivalry had been going on for multiple games. 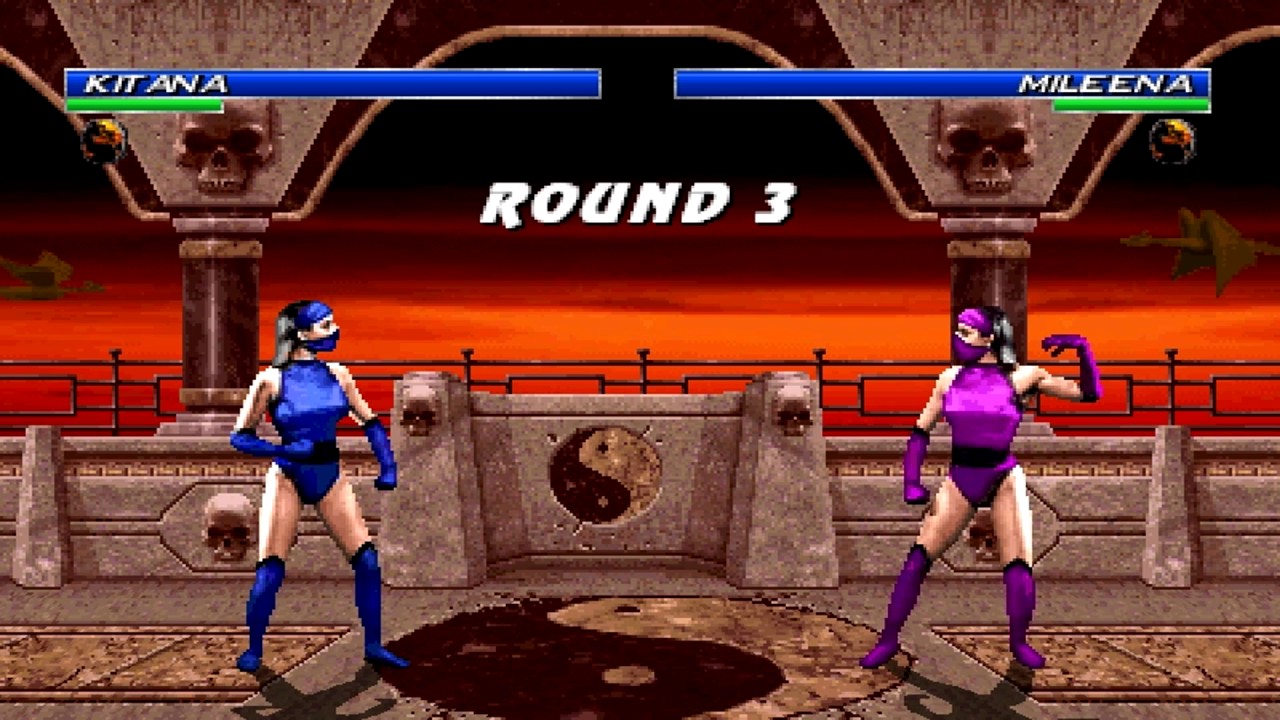 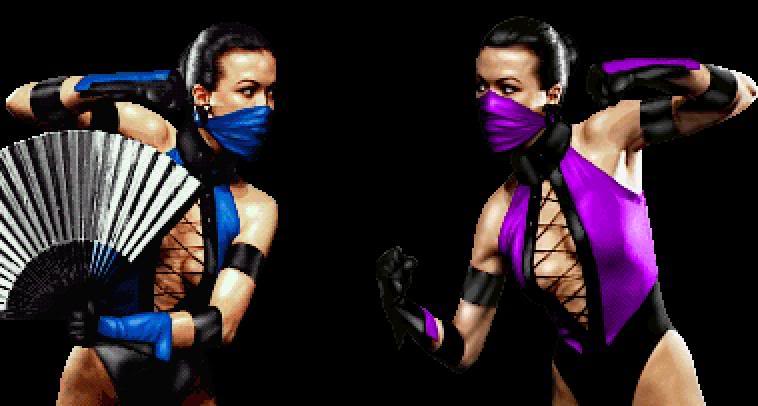 In Mortal Kombat 9,This scene shows the beginning of their rivalry.The time that they met. 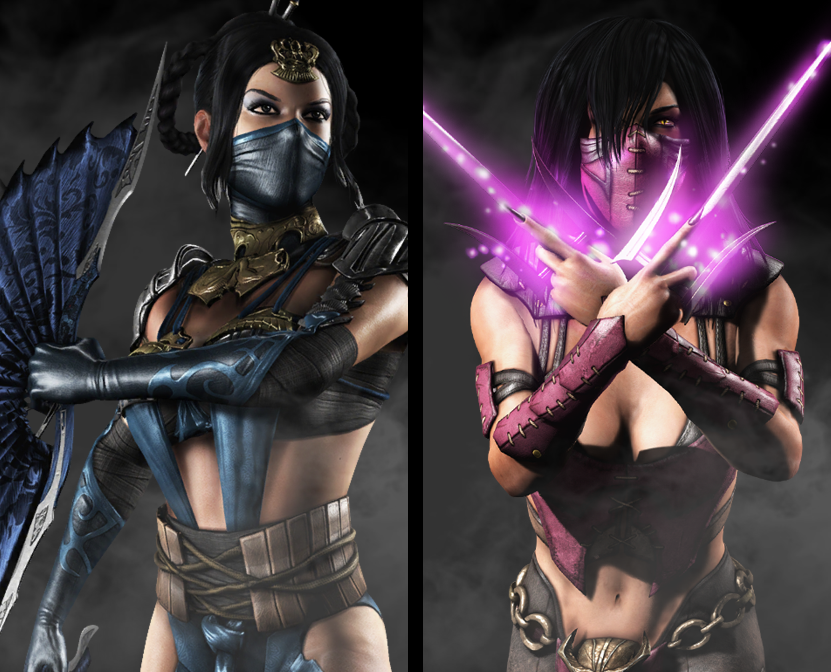 In Mortal Kombat X, Mileena got a pair of kissable lips while still still keeping her razor teeth. She got that redesigned so D’vorah can kill her with a kiss of death in the story mode.

Lostygirl, One of the most popular Mortal Kombat streamers on Youtube, mourned when Mileena died. 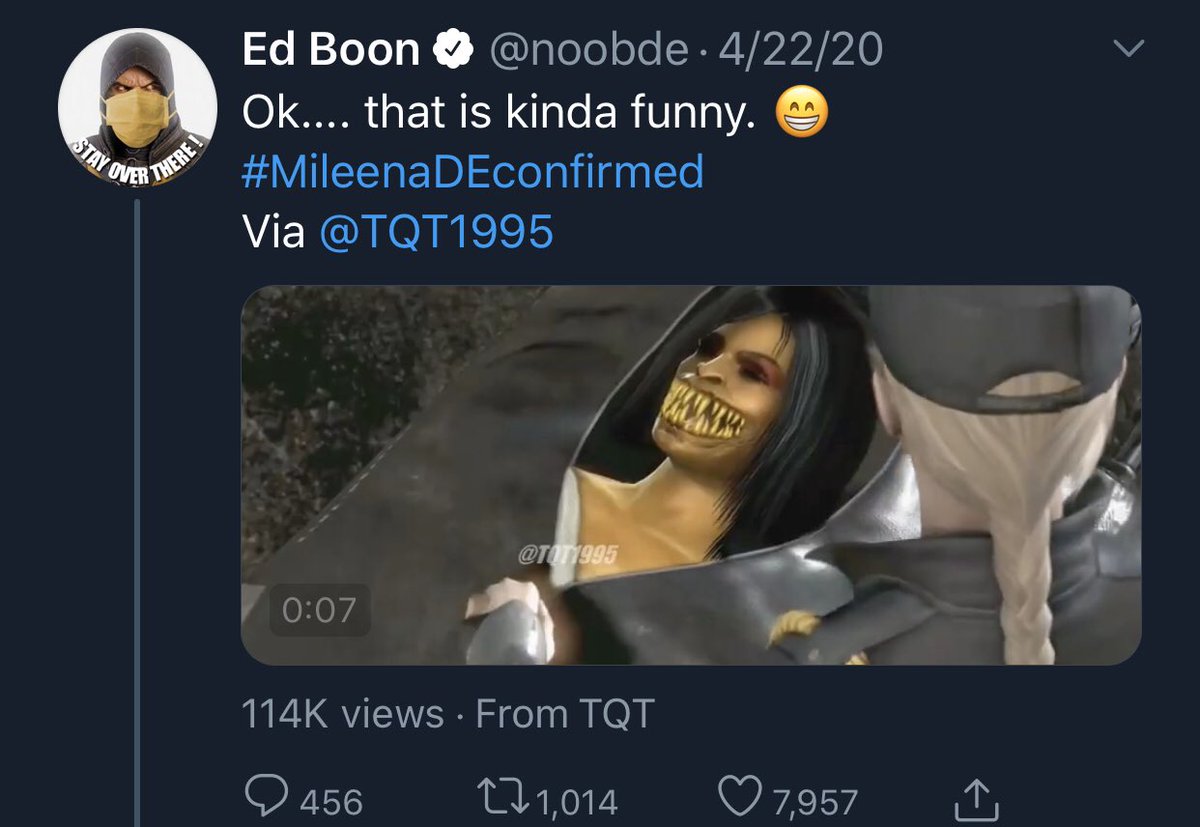 Self insert Mary Sue in movie adaptations of videogames

Mary Sue characters who are self-insert had been plaguing movie adaptations. Alice

Mortal Kombat now kommands your attention in multiple mediums. Thanks to the

Everything Coming To HBO Max In April

Godzilla Vs. Kong premieres in theaters and on HBO Max tomorrow, as