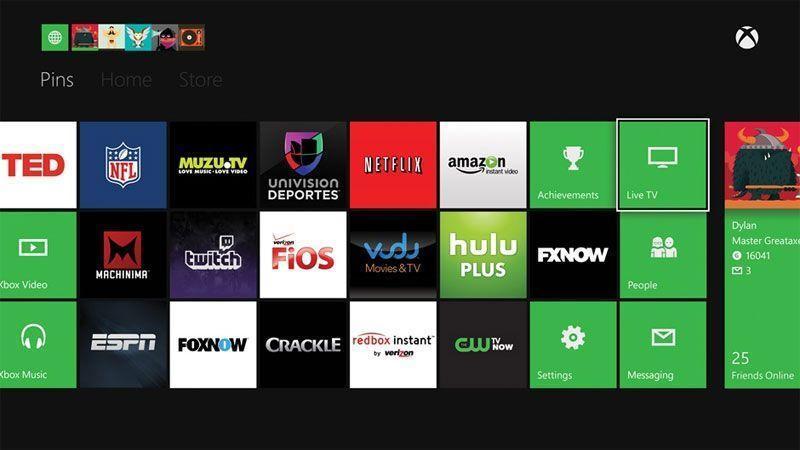 With the latest Xbox One update having only just released to Xbox Live, Microsoft’s Major Nelson has revealed the changes and improvements coming with a further software update in November. Some of the most high-profile additions come in the form of new ways to interact with others on Xbox Live and an enhanced live TV experience. Major Nelson gave no indication of exactly when in November the update will go live but did state that those in the Xbox One preview program will be able to download it from today.

Those who utilize the live TV features on the console will not be able to use a variety of new features. These range from ‘Live TV Trending’ that shows the 20 most watched TV shows on the Xbox One that is updated constantly along with other trending guides such as sorting TV programs by the number of tweets mentioning them, as well as the ability to see live tweets for any live TV show and join in using the appropriate hashtag.  The MiniGuide will also now feature a combined Recents and Favorites area that will show the channels you watch most and those watched most recently.

Other improvements include the ability for each account on the Xbox One console to have a customized background, with custom colors and achievement art to choose from- though more options will be made available in the future. Gamer profiles are also getting an overhaul. You will be able to add your location to your bio, set your own showcase items in your profile for others to see and browse your friends profiles and showcase items using SmartGlass. The update also brings a new Twitter feature that lets users quickly share their game clips with their followers in-game. The full list of improvements can be seen at Major Nelson’s site, where details for other features the update adds are explained.