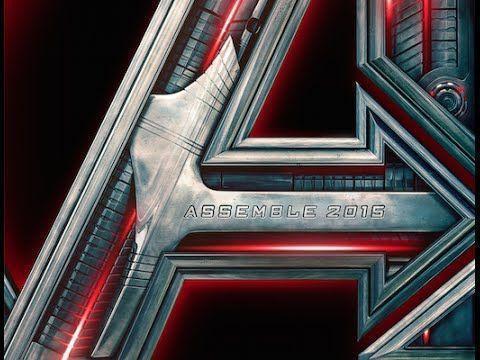 Not much to be said about the release of Avengers: Age of Ultron, watch it for yourself before you read the article. The trailer was accidentally released ahead of its Oct. 28 premiere on ABC’s Marvel’s Agents of S.H.I.E.L.D. and it seems the powers that be have decided to just go ahead and release it publicly.

With the chilling theme of Pinocchio’s “I’ve Got No Strings” playing in the background, Joss Whedon’s incredibly anticipated sequel to the most popular movie of 2012 gives its viewers their first glimpse of Ultron, a self-aware robotic AI equipped with portions of Tony Stark’s personality who’s well on his way to obliterating humanity.

Furthermore, we get our first look at Scarlet Witch (Elizabeth Olsen) and Quicksilver (Aaron Taylor-Johnson) in full super power action. It seems their alliances will be quite murky throughout the film as they appear to be given antagonistic themes throughout the trailer. If nothing else, it seems that this new movie will be much darker than the last MCU movie Guardians of the Galaxy.