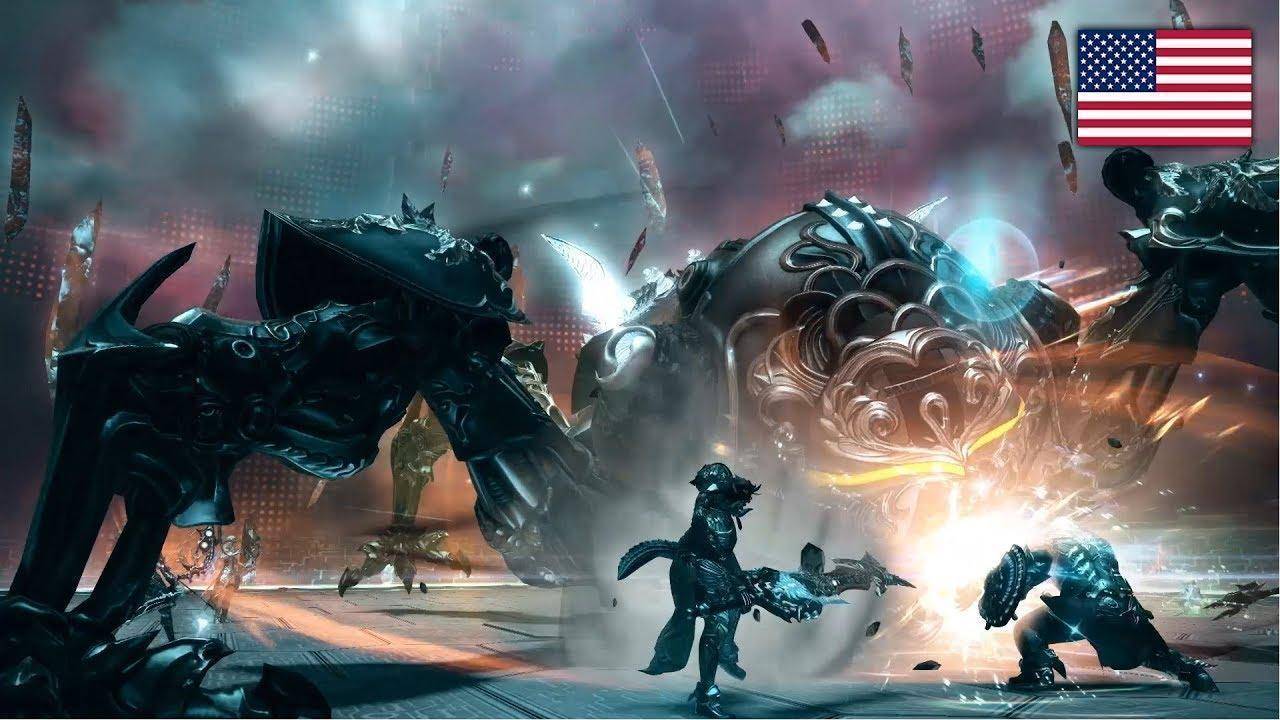 The next big update to Final Fantasy XIV is arriving very soon. On September 18 Square will activate Patch 4.4, which finishes up the Omega Raid series with the Alphascape raid — a quest that introduces powerful new bosses.

You’ll gain the ability to dress up mannequins and sell them on the market board, as well as buy others to display. Those of you who have tied the knot at the Sanctum of the Twelve will find some new options there now, such as anniversary ceremonies. In addition, there are all these things:

Looking for more to do? Watch for the Final Fantasy XIV Fan Festival in Las Vegas this November. The festival will then go on a world tour with stops in Paris (next February) and Tokyo (next March). The Vegas version begins November 16.

EA AND AERIA GAMES TEAM UP TO LAUNCH BATTLEFIELD HEROES ON...

Some Off-Screen Footage Of the New Tomb Raider