Big surprise tonight out of Capcom. Mega Man is coming back next month, but you don’t have to wait until Halloween — you can play a Mega Man 11 demo right now!

The demo consists of one level, guarded by the Robot Master Block Man. Mega Man has two new powers to defeat him: the Double Gear moves mapped to the shoulder buttons. Using the left Mega Man can power up his Buster instantly and shoot a mighty blast…using the right he can slow down time and gain the advantage over fast-moving foes. Better watch out though…Dr. Wily stole this new technology and some of his own robots will have it!

In addition to Block Man’s stage, Capcom also revealed another Robot Master — Bounce Man, who lords over a stage called Boing-Boing Park. He’s not in the demo, but we have two new screenshots and a render to show him off. 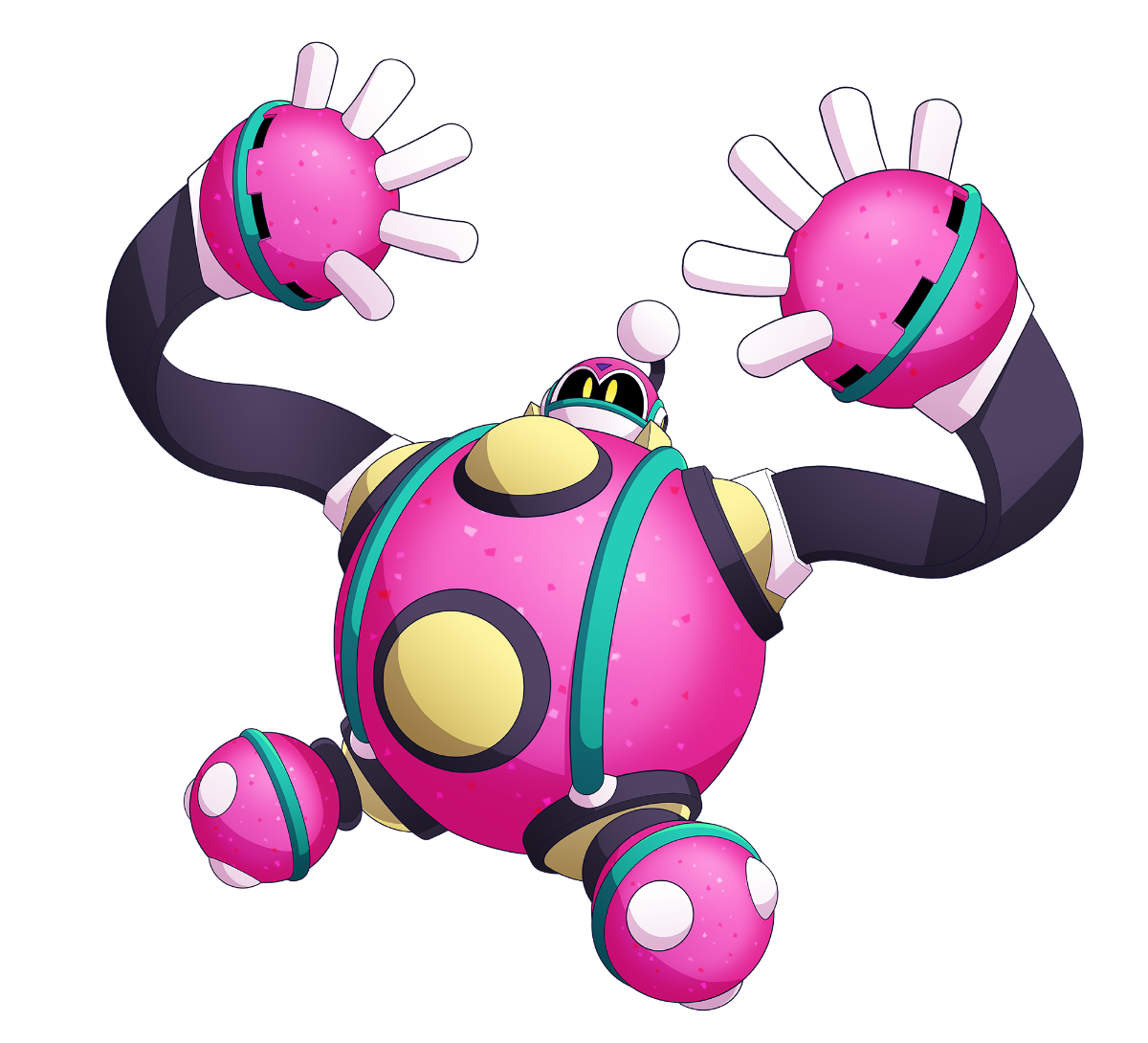 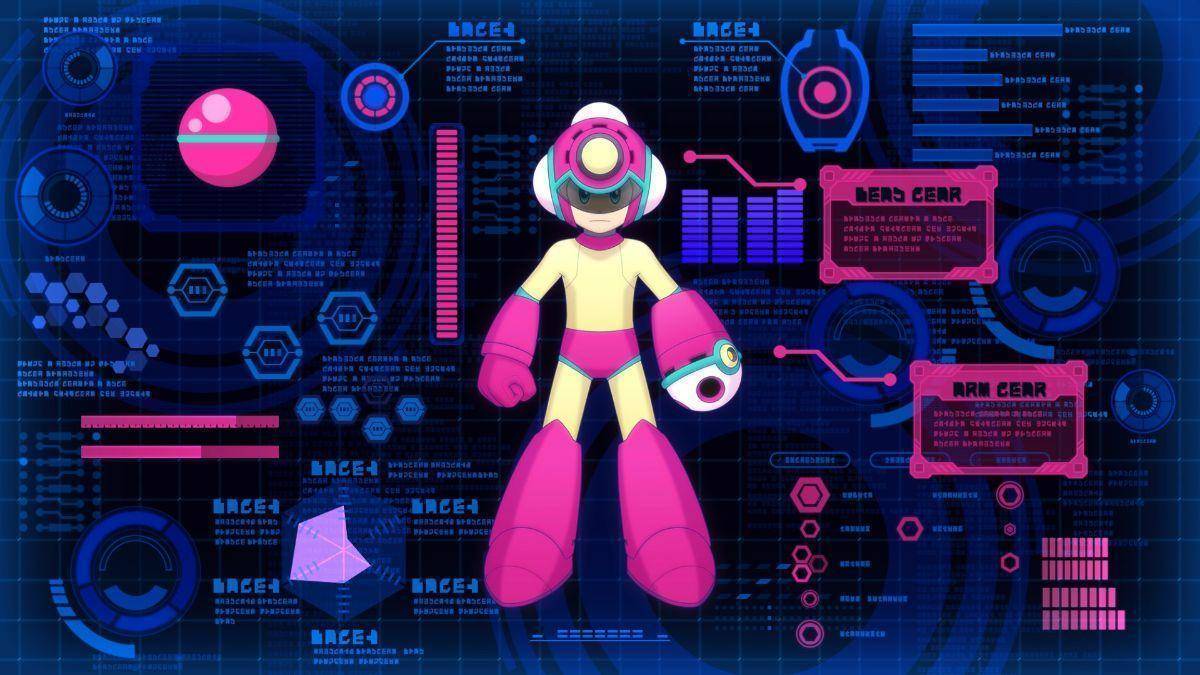 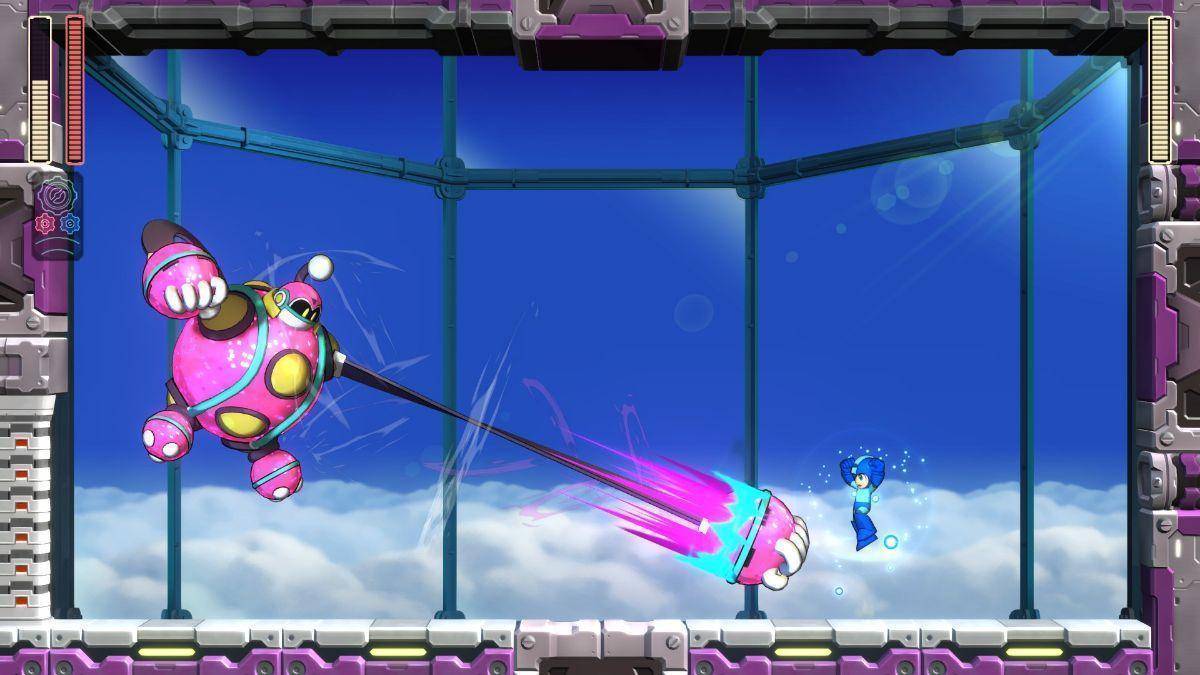 What brought this surprise release on? It is most likely that the demo was supposed to be announced during the Nintendo Direct originally scheduled for this afternoon. However, due to the Sapporo earthquake, Nintendo decided to postpone the broadcast, meaning a couple third-party announcements got out with no fanfare. Mega Man 11 was one, and Final Fantasy XV Pocket Edition is another.

In both cases, both games were announced for multiple consoles in their press releases. If you don’t own a Switch but would like to play the Mega Man 11 demo, just wait a few hours. The PS4 and XBox One versions of the demo are scheduled to hit September 7.