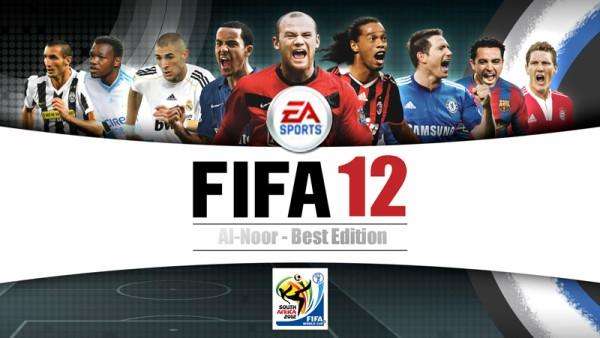 FIFA 12 Ultimate Team is a massive online community of fans building, managing and competing with their ultimate football team from the world’s best players in FIFA 12.

FIFA 12 brings to the pitch the game-changing new Player Impact Engine, a physics engine that delivers real-world physicality in every interaction on the pitch.  Revolutionary gameplay innovations inspired by the real-world of football make FIFA 12 deeper and more engaging. All-new Precision Dribbling creates a higher fidelity of touch on the ball for better control in tight spaces, more time to make decisions in attack, and more control over the pace of the game. Innovations in attack are balanced by a re-designed defending mechanism.

Defending is now as strategic as attacking with all-new Tactical Defending, which fundamentally changes the approach to defending by placing equal importance on positioning, intercepting passes and tackling. Plus, CPU players have been infused with Pro Player Intelligence, the next generation of player intelligence and performance.

For the latest news on FIFA 12 join more than five million fans in the EA SPORTS FIFA community at http://www.facebook.com/easportsfifa or follow us on Twitter at www.twitter.com/easportsfifa.

FIFA 12 will be available for the PlayStation3, Xbox 360, Wii™, PC, PlayStation®2 computer entertainment system, Nintendo 3DS™, PSP® (PlayStation®Portable) system, iPhone®, iPad™, and iPod® touch. The game has not yet been rated.