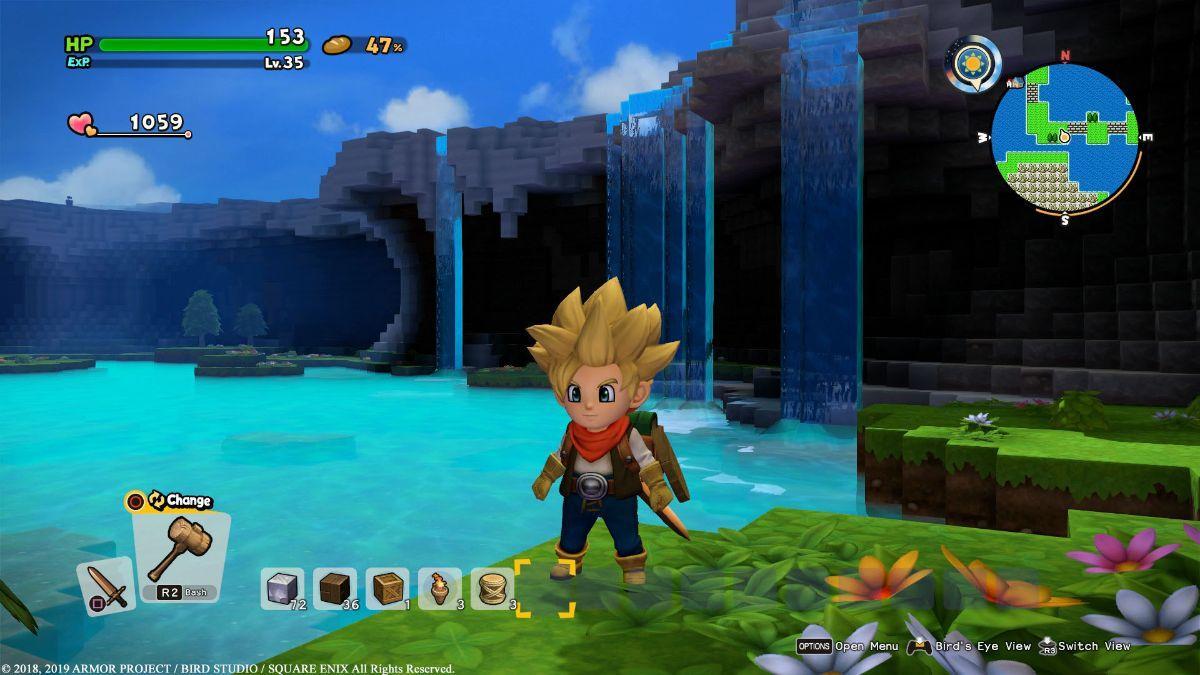 Square-Enix’s spin on Minecraft is getting a second go. Today the software giant announced the imminent arrival of Dragon Quest Builders 2, coming to both PS4 and Switch simultaneously.

You’ll find the same building mechanics as were in the 2016 original, but you’ll experience an all-new story with new characters and a different world. There will also, for the first time, be an online multiplayer mode where up to four players can unite to build structures at record pace.

Square didn’t just put together one trailer for this announcement…they readied three. One for the boy character:

One for the girl character:

And one showing off gameplay. Here’s what the life of a Builder is like: