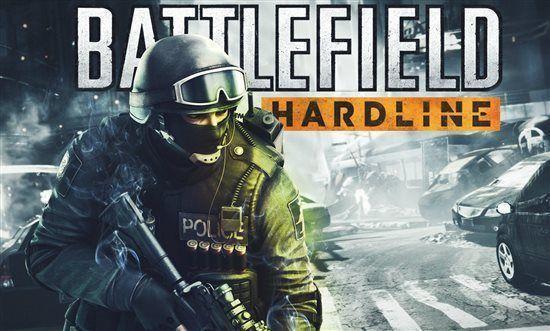 Visceral Games, the developer behind games the hit series Dead Space, has stated that it is working hard to ensure that Battlefield: Hardline does not repeat the problems that plagued Battlefield 4 at launch. Speaking in an interview with Game Revolution at the Tokyo Game Show, creative director Ian Milham went into detail about the steps the studio is taking to make sure that the game works as intended at launch.

“What you’re basically asking is, ‘Is you’re game going to work?’ and the answer is yes, it’s gonna work. We actually started on this more than a year before Battlefield 4 came out. We’ve been working with the DICE guys for a long time; some of our engineering work is actually in Battlefield 4 and things they’ve been doing since then. It’s in pretty great shape now and all that work is gonna come into what we’re doing.”

“We already had one very successful beta,” added Milham.  “We’re going to have another beta on every platform we ship on. We take shipping a working game pretty seriously. So, yes, the game will work.”

The news will reassure gamers who remember the problems that Battlefield 4 had when it launched last year. Server disconnects, terrible lag and game-changing bugs meant that players could not fully enjoy the title. DICE stopped work on all expansions and other projects to work to fix the problems as soon as possible and EA called the launch “unacceptable”.

It’s unlikely that the developers will be able to guarantee that there will be no problems at launch. As games implement more online features and focus on multiplayer more and more, the strain on servers increases significantly – meaning that issues are more likely to arise.

The game was originally due to hit store shelves in October but the game was pushed back to 2015 to better allow Visceral Games to improve the game and implement feedback from players who participated in the beta.