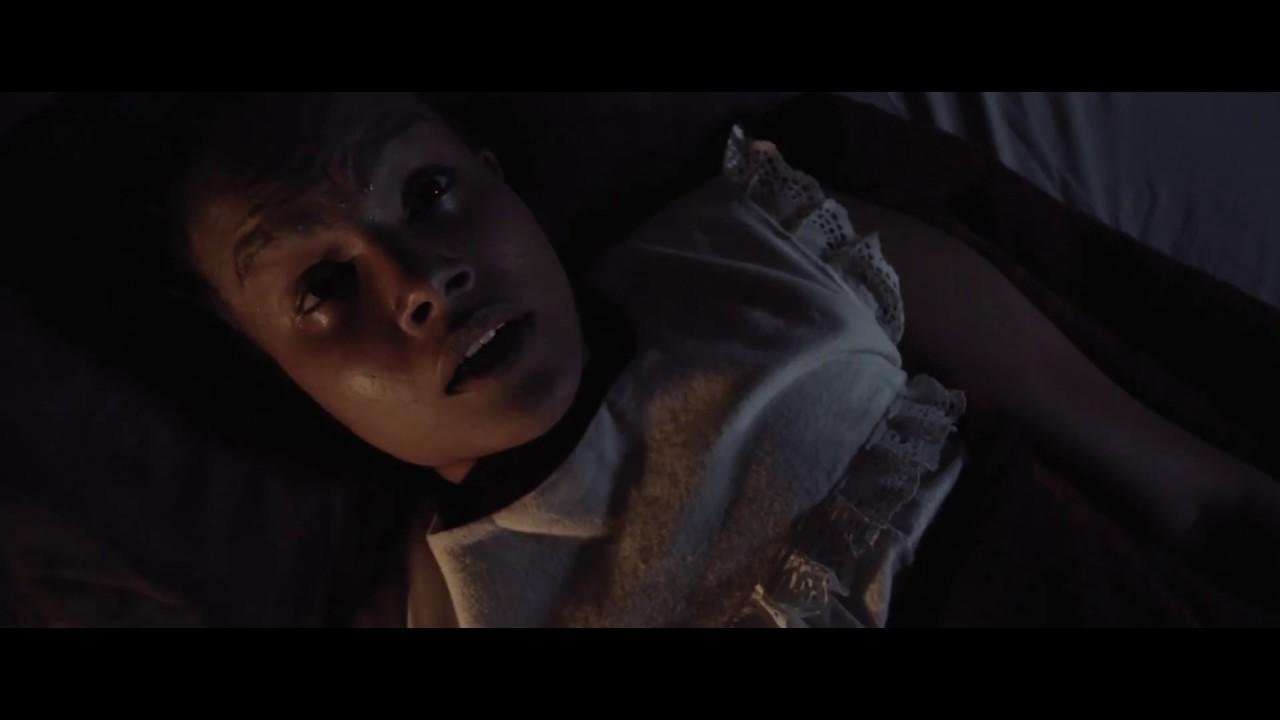 If you’ve been reading Popgeeks diligently over the last week, you know a LOT of horror films are coming out simultaneously next month, and they’ve all picked December 3 for some reason. Now we can add Uncorkd’s The Tokoloshe to the pile.

This South African chiller (with English subtitles) revolves around Busi, a woman who’s fallen on hard times. She lands the lowly job of janitor in a Johannesburg hospital, where she’s yelled at and abused by the manager. But as bad as things look, they’re about to get a lot worse.

There’s a young girl in that hospital who seems to be haunted. And the stories are true — the beast of legend, the Tokoloshe, is after her for some reason. It’s not part of Busi’s job description, but saving this girl’s life is now her first priority. Defeating the Tokoloshe, however, requires confronting some demons of a different kind from Busi’s past.

The Tokoloshe stars Petronella Tshuma, Kwande Nkosi, and Dawid Minnaar. It was written by Richard Kunzmann and Jerome Pikwane, and directed by Pikwane. Invite The Tokoloshe into your home December 3.

Busi, a young destitute woman with dangerously repressed emotions, lands
a job as a cleaner at a rundown hospital in the heart of Johannesburg.
Desperate for the money so she can bring her younger sister to
Johannesburg, she must cope despite the predatory and corrupt hospital
manager. When Busi discovers an abandoned young girl in the hospital,
who believes she is tormented by a supernatural force, Busi must face
her own demons from her past in order to save the child from the abusive
monster that pursues them both relentlessly.

Resident Evil VII’s Collectors Edition Has A House In It