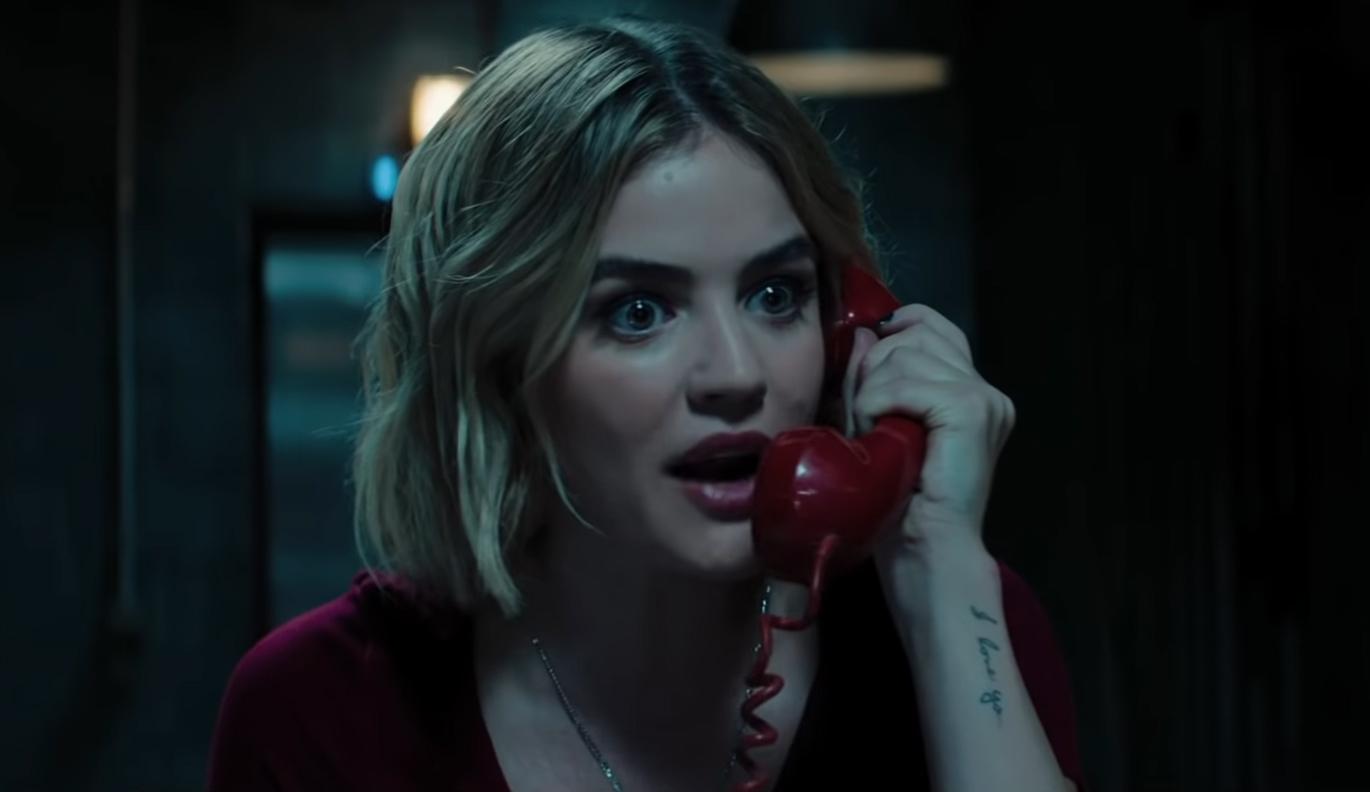 People who hold money tend to be risk-averse, which is why most big-budgeted movies play it “safe” by using a familiar property. And some studios don’t really seem to care what is done with an ancient IP as long as it’s a pre-existing one. These circumstances have lined up to produce a horror film based on, bizarrely, the early 80s ABC TV series Fantasy Island.

The original was a fluffy romp starring the famously accented Ricardo Montalban as the host of a mysterious island wherein people could experience their dreams, but only for a little while. The dreams were never what those people expected, and they would walk away with a new appreciation for their current reality. This new version from Blumhouse and Sony Pictures takes the “dream gone wrong” concept to extremes the ABC censors wouldn’t have appreciated.

The trailer below centers on a woman played by Lucy Hale whose fantasy is to get revenge on one of her childhood bullies. This is a dream that’s already dark, but Hale’s character is under the impression that everything on the island is done with holograms. Boy, is she surprised when the woman she’s been torturing turns out to be real. Things go south from there, for everyone, but at least Hale’s old bully seems to be forgiving of the incident.

Fantasy Island releases February 14, meaning a lot of couples who haven’t seen the trailer are going to wander into this thinking it’ll be romantic. Should be fun!