As part of its quaterly earnings report briefing today in Japan, Nintendo has lowered its earnings and shipment forecasts for the full year…

Reasons for the changes include stronger-than-expected yen appreciation and lowered unit sales forecasts. 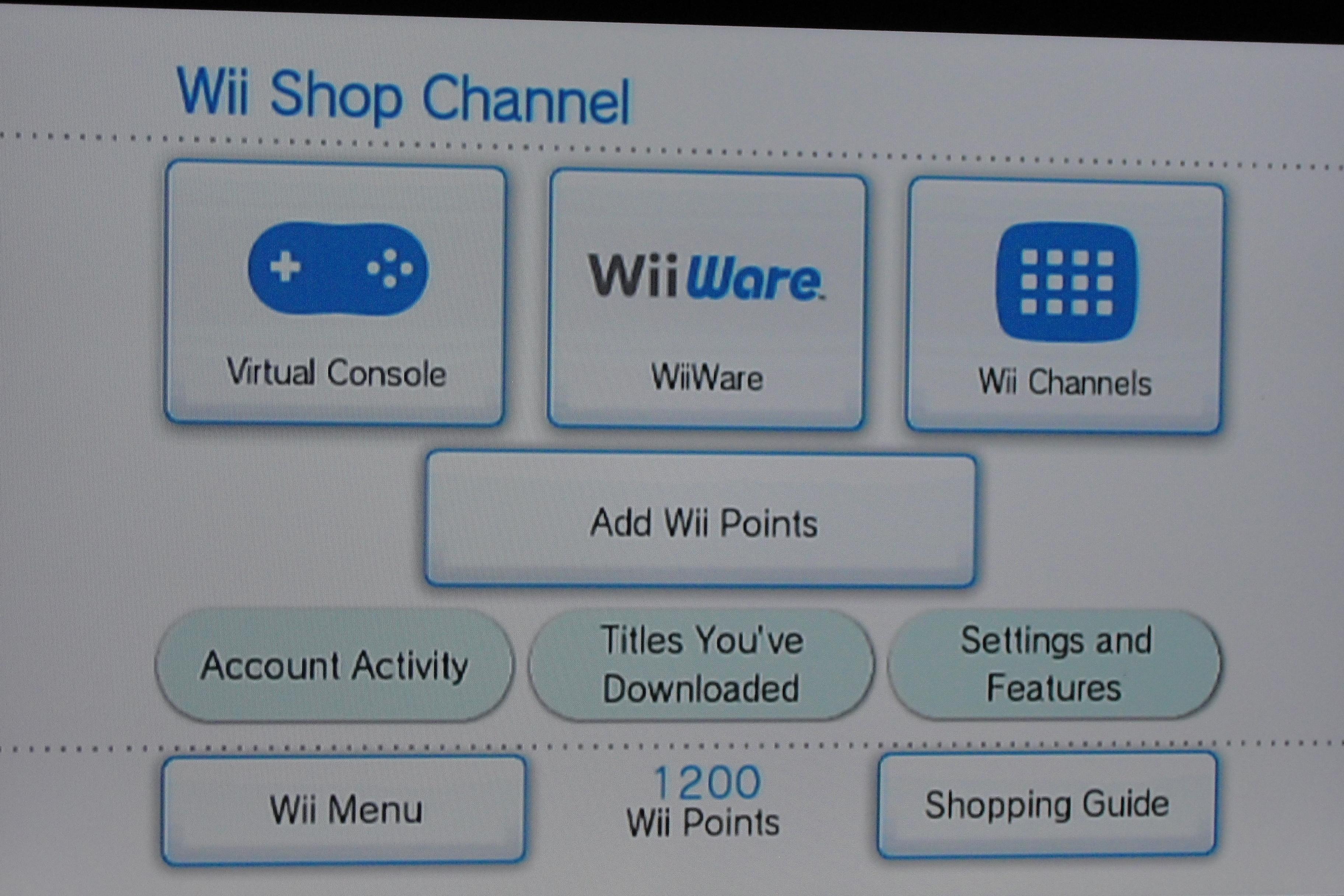