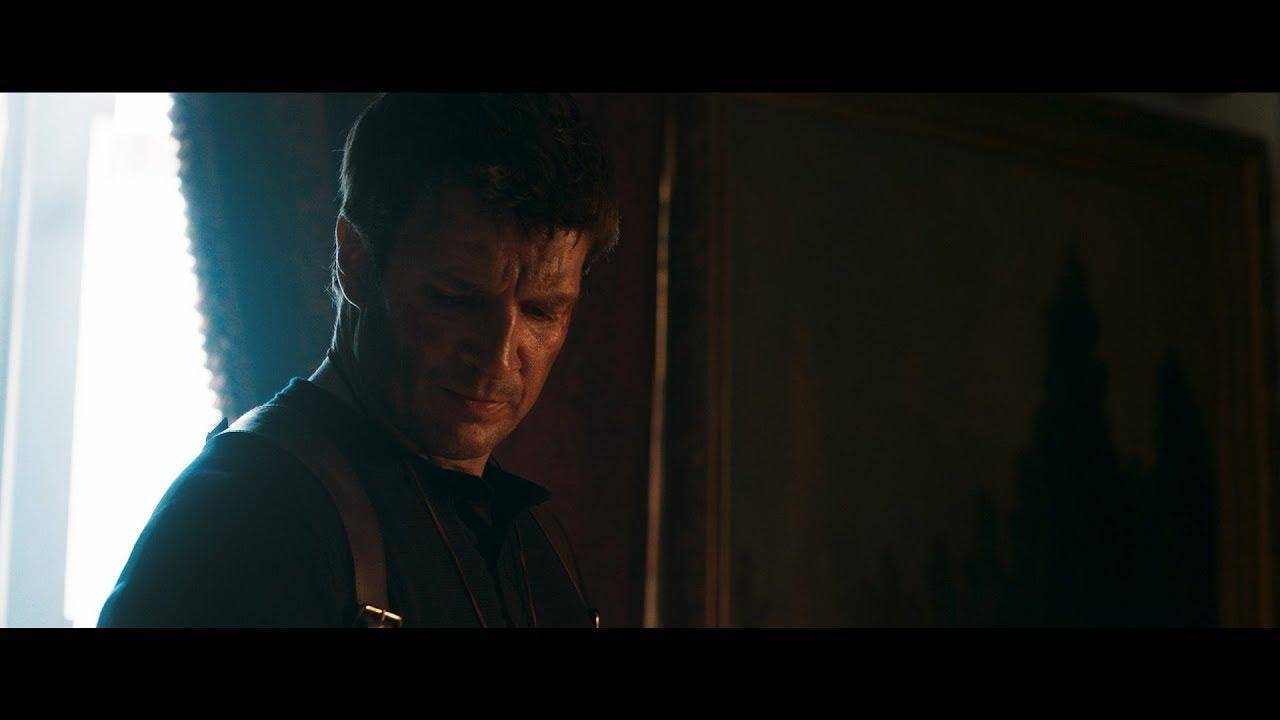 If you ask any fan of Naughty Dog’s Uncharted series which real-world actor should play the character Nathan Drake (who has been the star of every Uncharted save one), the answer you usually get is “Nathan Fillion,” and not just because they share the same first name. Drake resembles Fillion, and Fillion is good at playing scrappy rough adventuring scoundrels, even if he doesn’t get paid to play them often enough.

Sony has been trying to get an Uncharted movie off the ground for several years now, but every time the project starts up, it never gets far enough for an open casting call before it collapses. Most recently, a movie prequel to the games was announced, with Shawn Levy (Stranger Things) attached as director, but nobody’s heard from that film in a while, so…assume the worst.

It’s enough for fans to take matters into their own hands. That’s exactly what Canadian filmmaker Allan Ungar did — he directed his own Uncharted mini fan film, and cast Nathan Fillion as the lead. He has those kinds of connections, apparently, but why question anything? This may be as good an adaption as we ever get…or possibly the ONLY adaption we ever get. Ungar published the short on YouTube today:

It not only stars Fillion as Drake, but Stephen Lang as Sully and Mircea Monroe as Elena. The short runs around 15 minutes.

Hope After All: One Of The NX Controller Images Is Proven...

Villagers And Heroes Expansion “A Tale Of Earth And Sea” Out...