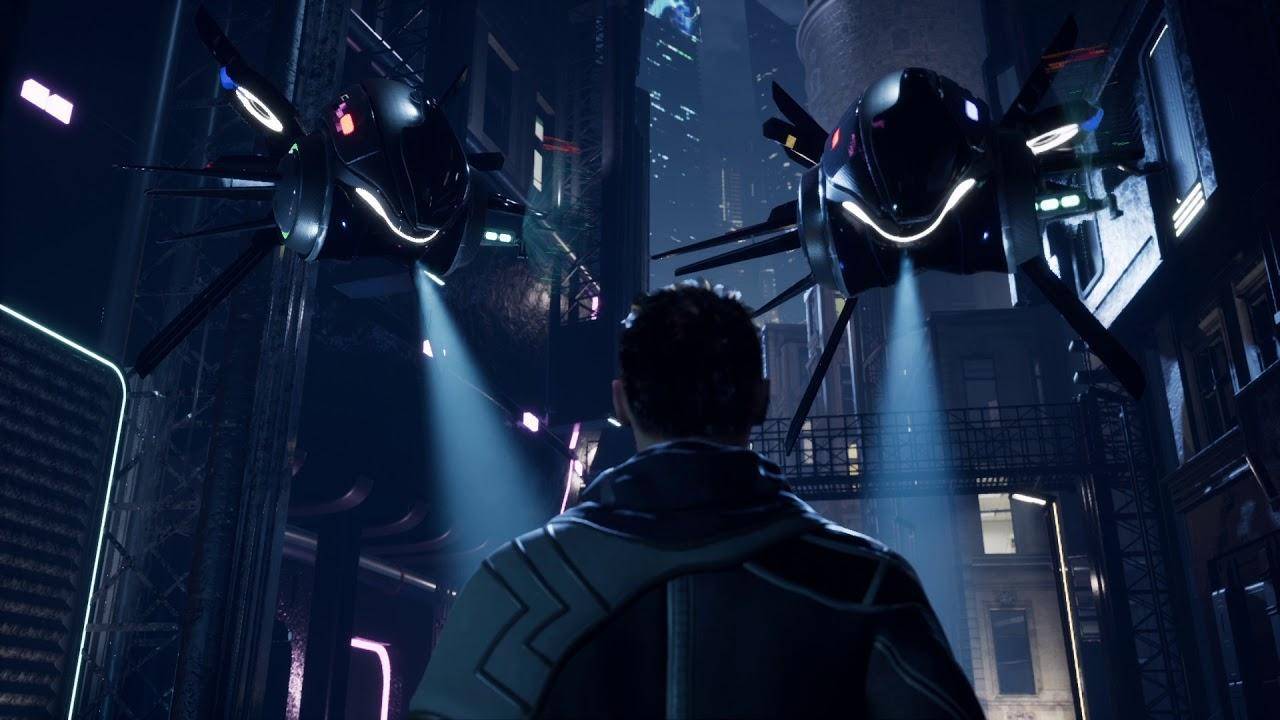 CBILAB Studios, an indie game studio from Istanbul, is about to introduce ManMade, a VR compatible adventure game set in an AI-ruled dystopian world. Although it’s being marketed as a VR game, ManMade can also be played on the PC with your plain ol’ 2D monitor.

ManMade will utilize the viewpoints of several different characters, but for the most part you’ll be playing as William Kaan, one of the creators of the AI robots that have now conquered the world. Kaan seeks revenge, and he’s willing to do anything to achieve that goal. Gameplay in ManMade is described as part-exploration and part QTE-controlled battling, as well as some minigames here and there.

CBILAB’s Kickstarter for ManMade begins June 5, with the goal of raising 43,000 Euros (or 50,275 dollars). Watch this page for when it goes live, and for more on ManMade, check out this keen gameplay video.