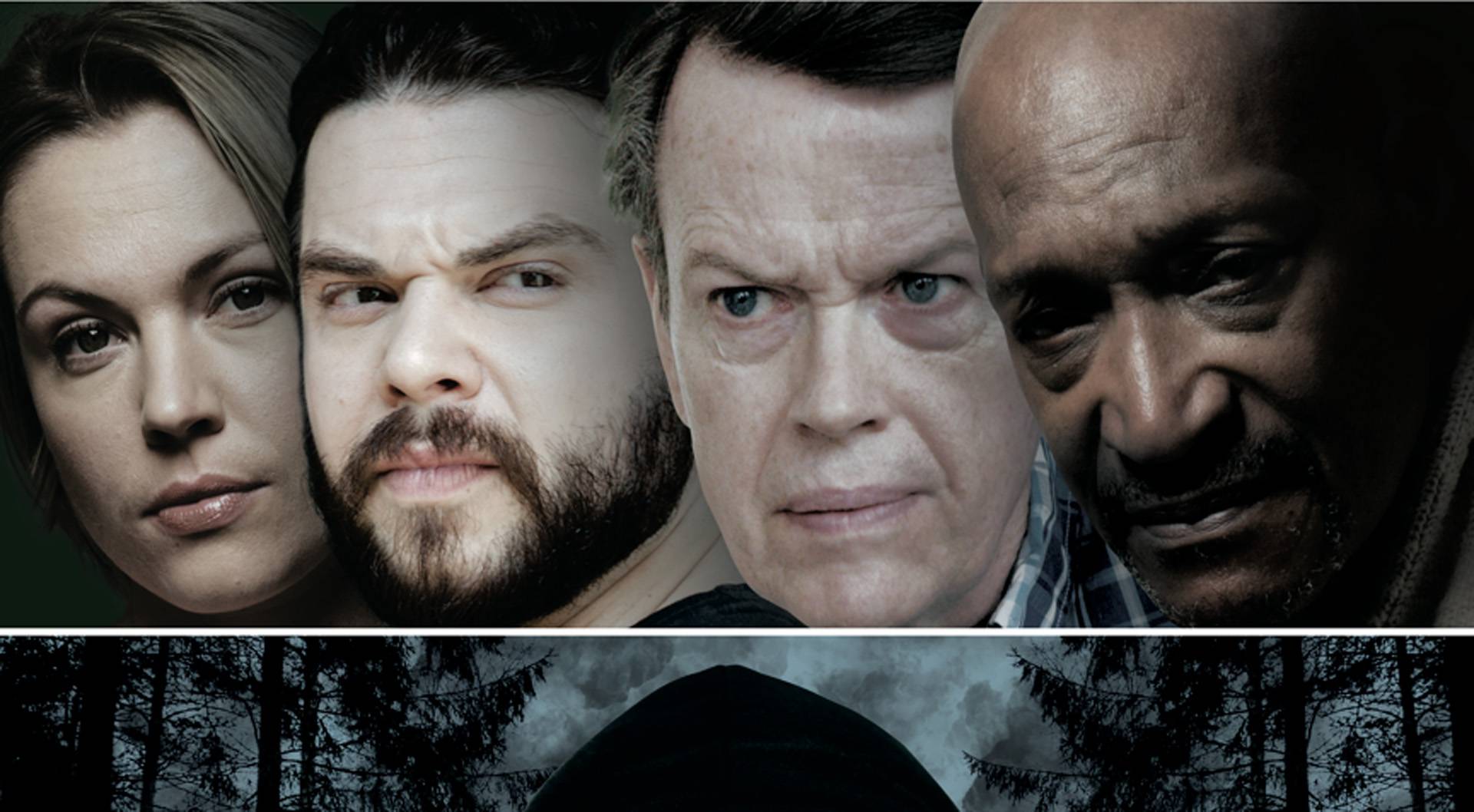 If all horror has one common theme, it’s death — mortality is why we have a sense of fear to begin with, after all. Every anthology we’ve highlighted here focuses on it to some degree, which is what makes Immortal so unusual. Its stories are about the exact opposite. In other words, the horror of NOT dying. Different Duck, indeed.

How is immortality scary anyway? They find ways. DD tells us “the film follows Chelsea, a high school track star who comes clean about sexual misconduct with her coach only to find out her confession might be too late, Gary and Vanessa, a young, expecting married couple who scheme a morbid solution to their financial issues, Ted, a man filled with sorrow who agrees to euthanize his cancer-ridden wife Mary, and Warren, a young man with little direction in life who is forced to discover his new gifts after a tragic accident.”

Thrown into the face of death only to emerge unharmed, the characters of Immortal are left staring at eternity in the face with uncertainty and fear like they’ve never imagined.

How Ridley Scott Plans To Work Ripley Into The Alien Prequels

Cargo Ships To Theaters May 30