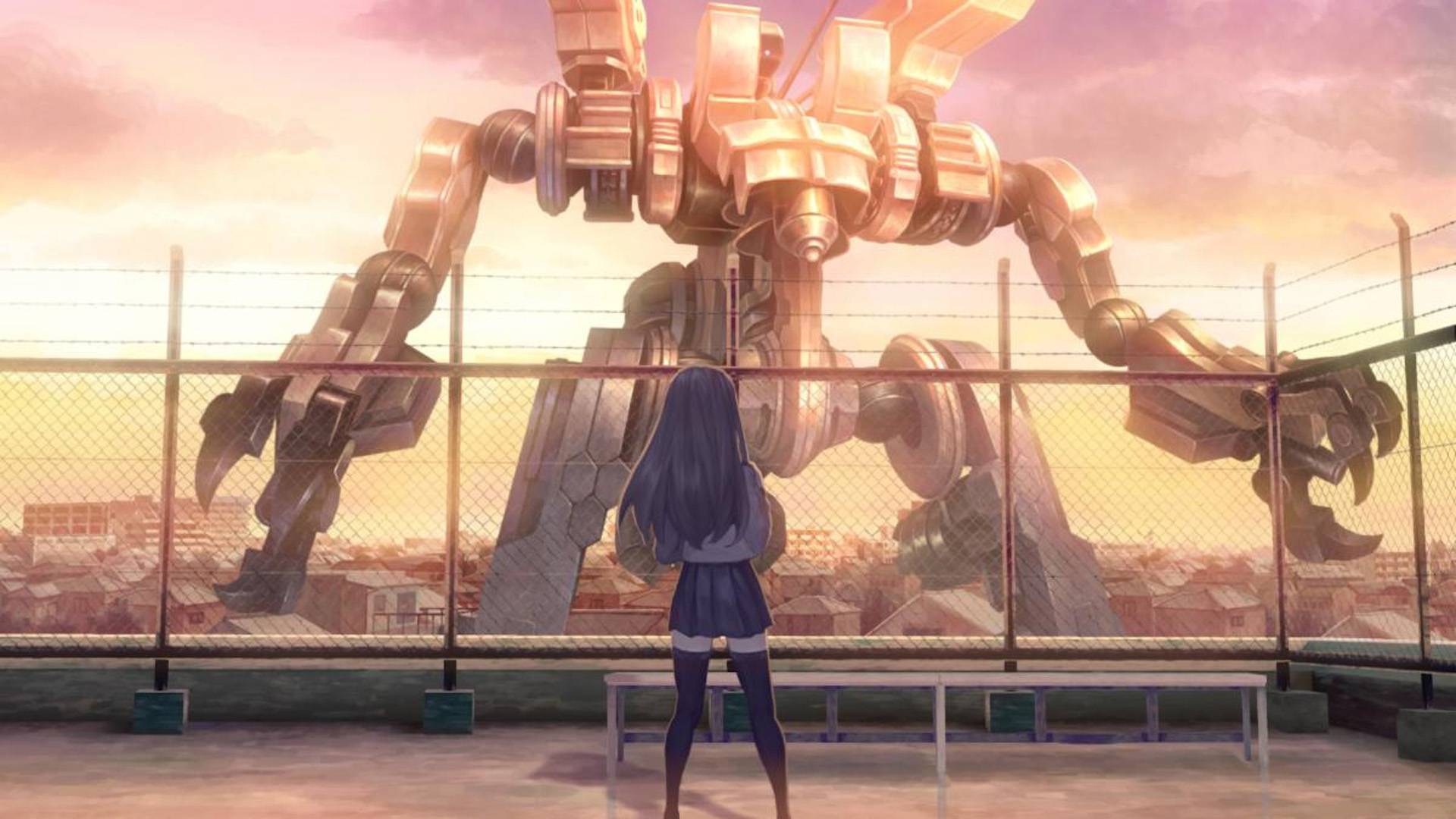 Why should you be interested in the upcoming tactical strategy game 13 Sentinels: Aegis Rim? Because of the name on the box: Vanillaware. And if that brand doesn’t ring any bells, the words “Odin Sphere” or “Dragon’s Crown” should.

The Japanese developer has gained fame for their use of lavishly painted characters and backgrounds. Vanillaware makes games that are as fun to look at as they are to play. Ovehead strategy battle games are a new genre for them (the previous two titles have been sidescrolling slashers with RPG elements).

It’s dangerous to travel outside your zone of expertise sometimes, but the trail of awards 13 Sentinels has racked up in its home country seems to imply we have little to worry about. It was Future Division Winner at the 2019 Japan Game Awards, winner of the Best Scenario Award & Best Adventure Award at the 2019 Famitsu Dengeki Game Awards, and won the grand prize at the 2019 Japan Otaku Awards, among others.

13 Sentinels: Aegis Rim will be released for Playstation 4 in the US on September 22…preorders are now open today and come with a digital artbook. The game is exclusive to the PS4 for now.

Crytek think its becoming harder to impress gamers with graphics

Villagers And Heroes: Wrath Of The Black Thrush is Out Today