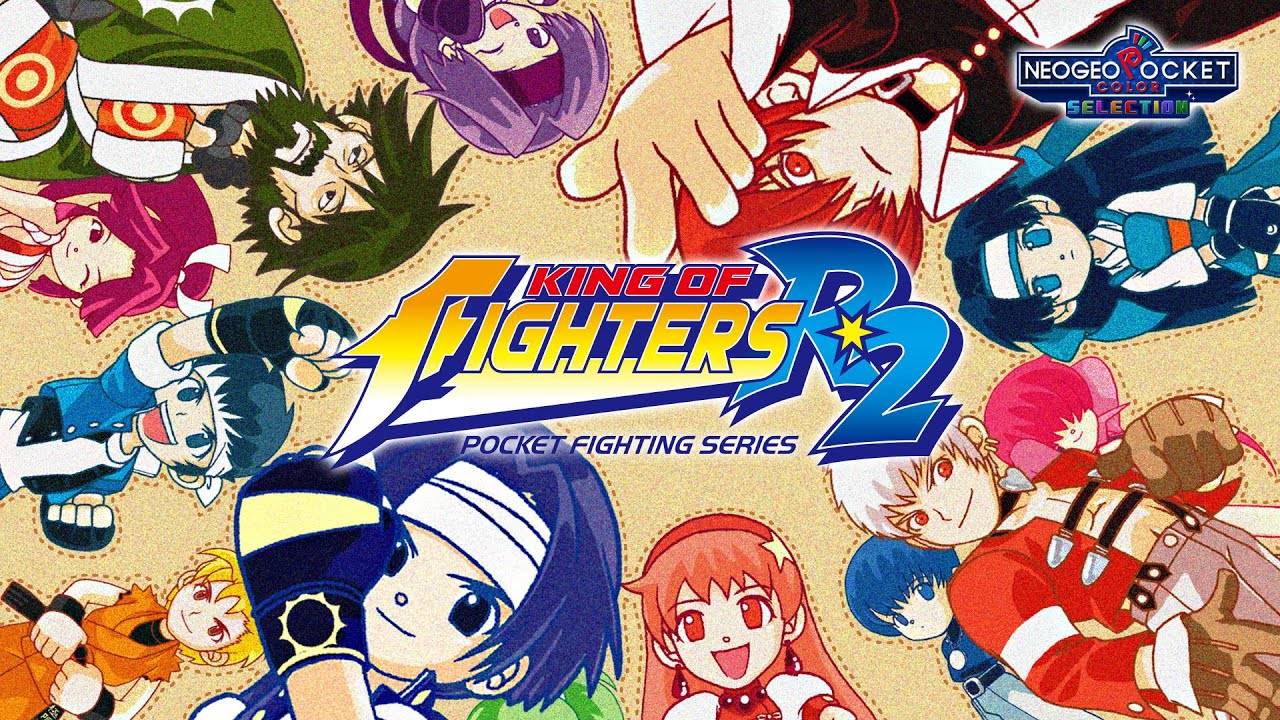 Video game maker SNK doesn’t really “do” hardware anymore, but when they did, they always shot big: their Neo-Geo home console contained exactly the same specs as their arcade machine, back when that was unheard of. Of course it was unheard of because arcade tech was a lot more expensive, and so was the Neo-Geo, making it a niche product that only hobbyists really invested in.

SNK also turned to handhelds with the Neo-Geo Pocket and the Neo-Geo Pocket Color. Again they tried to one-up the competition…the Pocket Color was the first handheld device to be sold in the US that used a stick for directional controls. It was also 16-bit while the Game Boy Color was still 8-bit. These facts didn’t help the NGPC catch up to the Game Boy (nothing could catch it), but the little device has a cult fanbase to this day.

You don’t have to track down an NGPC to play its games, though….you just need a Switch, which you probably already have. SNK has introduced Neo-Geo Pocket Color Selection to the machine..an ever-expanding library of NGPC titles. Two more were just added this week: King of Fighters R-2 and Samurai Shodown 2. They are $7.99 individually.

■ 23 fighters in total, including hidden characters! Of course, the game is also in color, bringing these characters into sharper, more vivid definition!
■ Edit a fighter in Making Mode for an extra spin on the game! *Not available during DC data transfer
■ Take on a friend in either Tabletop Mode or Handheld Mode. Find out who is worthy of the KOF throne!

■ Each character has two playstyles (slash and burst), so pick which one you feel comfortable with!
■ Completing certain requirements nets you special cards that can power up your characters!
■ Find out who has the true Samurai Spirit by taking on a friend in either Tabletop Mode or Handheld Mode!

As you might expect from an SNK machine, the Pocket Color’s lineup was heavy with two-dimensional fighters. More are on the way to Neo-Geo Pocket Color Selection in future months.