The original Hyrule Warriors was an interesting experiment, blending the formula of Dynasty Warriors with the most fanservice-y tribute to the Zelda series imaginable. Wanna play as Tingle? Knock yourself out. Wanna play as a genderswapped version of Link? We won’t stand in your way. The mashup of characters from across the fractured timeline, however, meant you could never claim it was canon.

That will change in the sequel, which Nintendo and Koei just announced today. Hyrule Warriors: Age Of Calamity takes place in a specific time: 100 years before Breath of the Wild. It stars the Link and Zelda from the 2017 masterpiece as they face the very incident that caused Hyrule to fall into ruin by BOTW’s time: the escape of Calamity Ganon.

The idea is very intriguing and lends itself well to the Dynasty Warriors play style. Trying to defend a healthier-looking Hyrule against hordes of Ganon’s forces sounds exciting, even if we know the outcome already. In addition to Link and Zelda, you’ll also be able to play as the four Champions of Hyrule: Daruk, Mipha, Revali, and Urbosa. And this time, there will be more to do than just slash at things: “Players will also solve environmental puzzles, unlock weapons and skills, craft materials, visit shops to obtain items and use the power of the Sheikah Slate,” says Nintendo.

Hyrule Warriors: Age Of Calamity was revealed in a video starring Eiji Aonuma where he admitted the actual Breath of the Wild sequel is still in development and not ready to show just yet. He hoped this Koei-developed prequel would fill the gap. From where we’re standing, we feel more than satisfied! The game hits Switch November 20.

Note: those who preorder the digital version will be given, free of charge, the ability to fight with a ladle and pot lid. 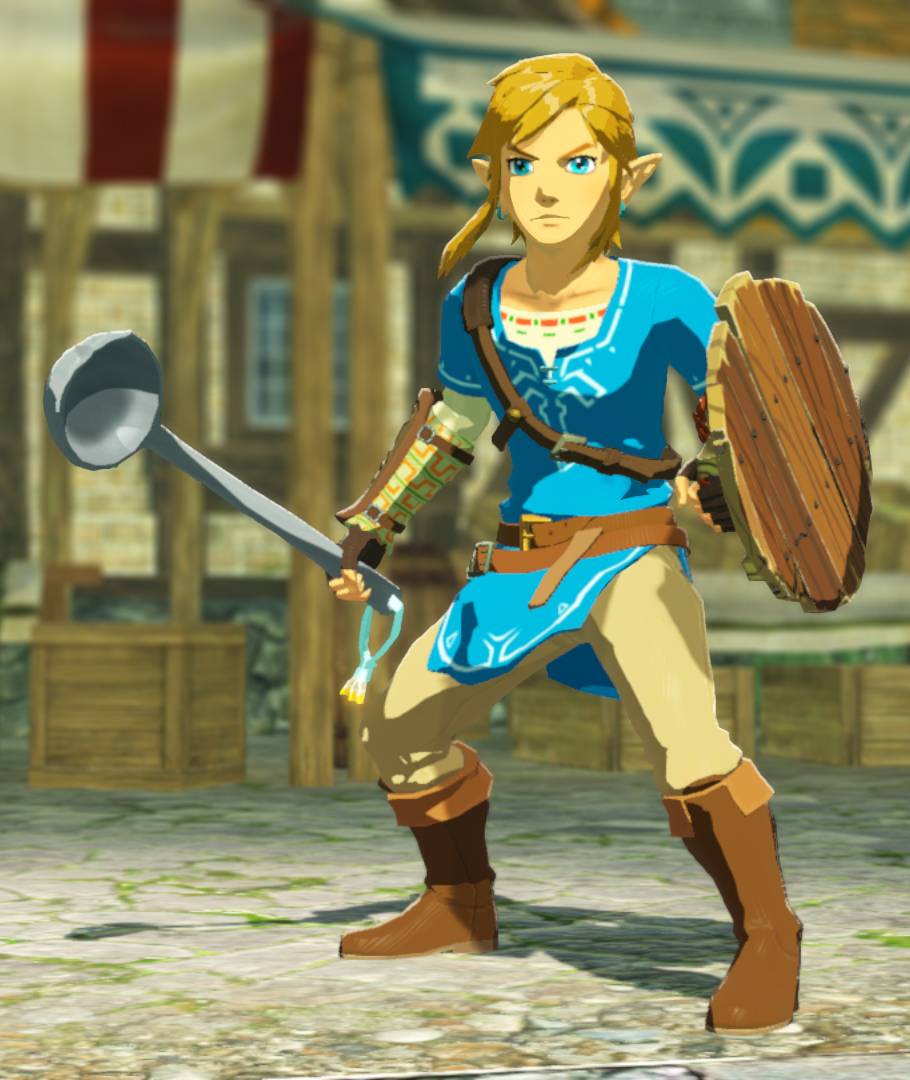 The Guise Released On Steam