First Screenshots From The Mandalorian Season 2

We should feel fortunate we’re getting Season 2 of The Mandalorian on schedule…filming wrapped just four days before Hollywood was put into lockdown due to the pandemic. While this did make the post-production process trickier, there was enough breathing room to make the deadline, and so we’re getting the continued adventures of Mando and The Child (better known as “Baby Yoda”) this October as promised.

Entertainment Weekly published a lengthy article on the upcoming season, interviewing the cast and crew AND debuting six new screenshots from the set. They are reproduced here, with commentary from us: 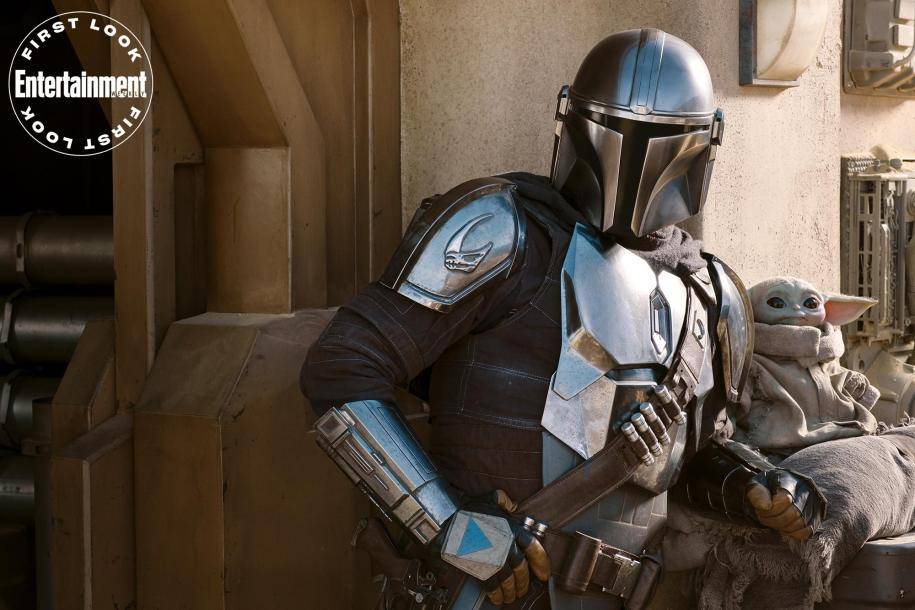 This shot of Mando is the only one that has The Child in it (he’s chilling in the background). “Even as a puppet,” says a cast member, “you can’t walk by the Child without having an interaction, because it’s so very sweet and innocent.” 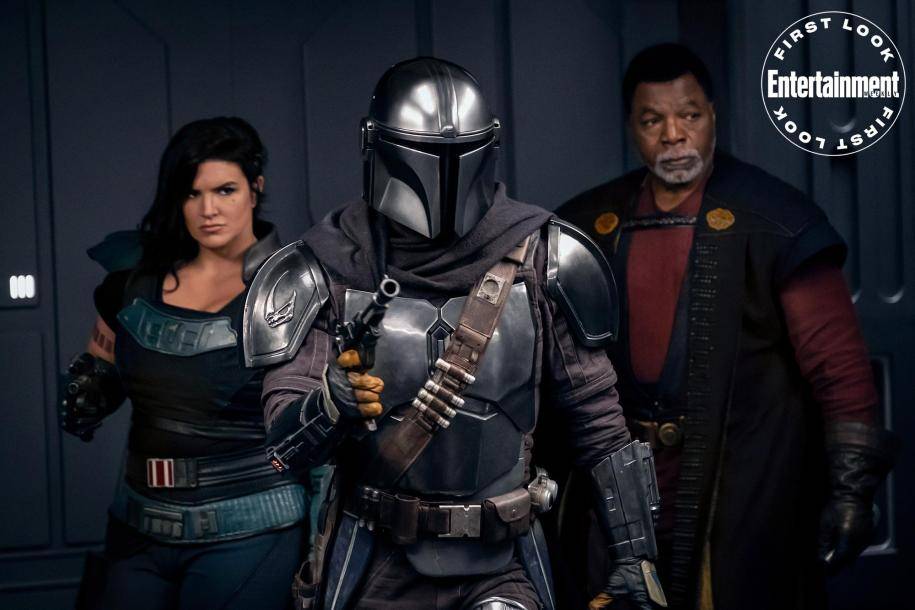 A moment in private with friends Cara Dune and Greef Karga 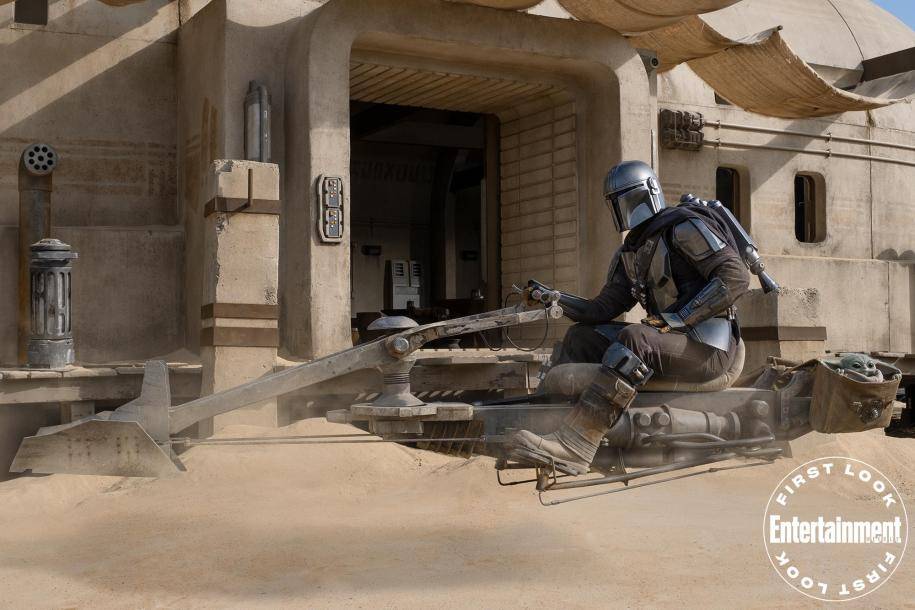 Mando cruising on his landspeeder. 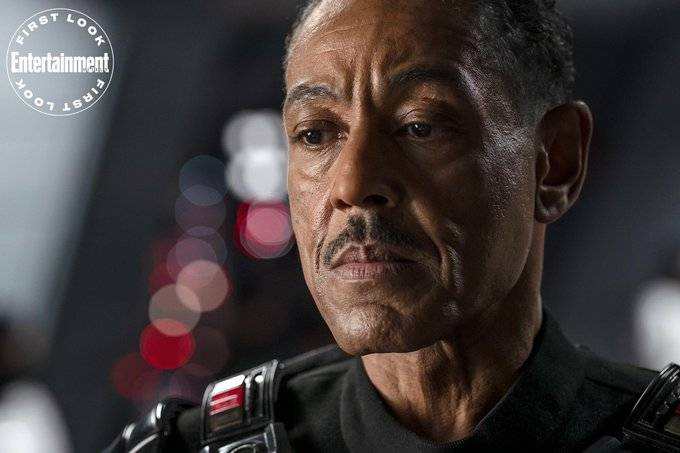 Moff Gideon, played by Giancarlo Esposito, will do anything to get his hands on the little green thing Mando carries around…and to make matters worse, he possesses the feared weapon known as the Darksaber. 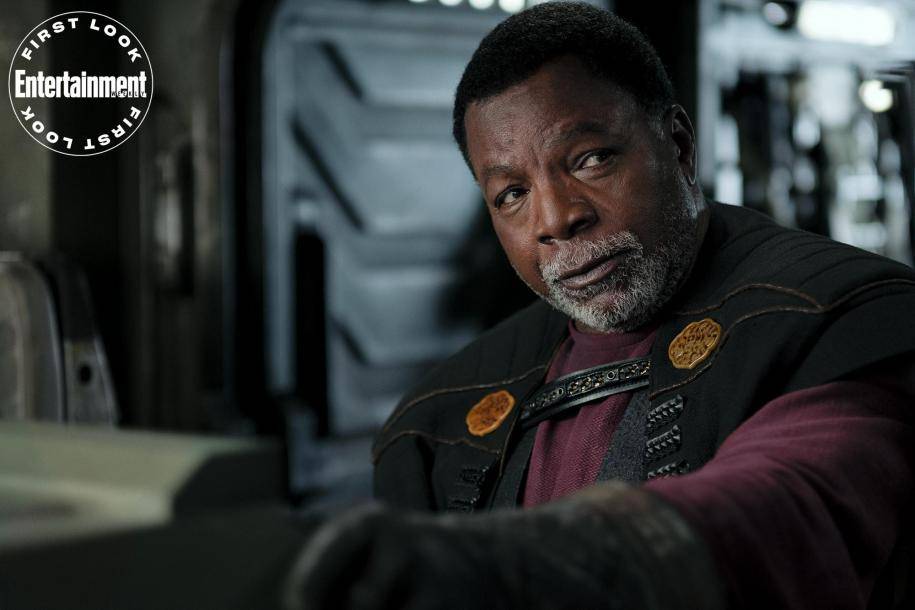 Carl Weathers plays Greef Karga. Weathers says his character grows closer to Cara in Season 2, to the point where they “almost finish each other’s sentences.” 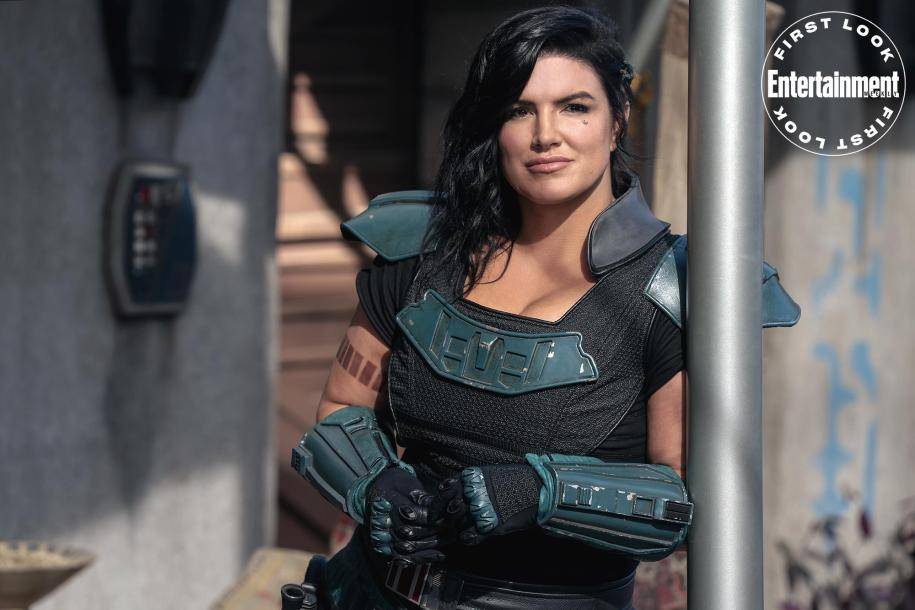 Cara Dune is played by former MMA champion Gina Carano, and she shared this little fact: whenever she’s talking to Mando and he’s offscreen, she has the actor take his helmet off. “I really wanted to see his eyes, which really helped.”

The second season of The Mandalorian begins October 30 on Disney+. Just like last year, the eight episodes will be delivered one week at a time.

Cuphead and his pal Mugman, they love to roll the dice. By chance they played the devil’s game, and gosh, they paid the price! PAID THE PRICE! Sudio MDHR’s Cuphead is an amazing game, and shortly it will be (hopefully) an amazing TV series. Netflix released the long-demanded trailer this

The next Marvel Cinematic Universe superhero is MOON KNIGHT! If you’re counting, this makes 31,957 superheroes so far. Disney will tell you when you’ve had enough! Not only do we have a release date for the Moon Knight series, which has been in development for years, we also have the

It’s almost time: the Legend Of Vox Machina is about to begin. It’s the epic animated series adaption of Critical Role’s first campaign, which was promised to us years ago through one of the most lucrative Kickstarter campaigns ever. It stars and involves everyone who participated in the show: Laura

You can’t exactly call Marvel’s Eternals a flop, but you can’t call it a success either. Two months after the film’s release, there’s no demand for merchandise, nor are there memes of any of the characters being traded around. I wasn’t feeling it either, gang. The previews and trailers, showing