Hideo Kojima’s New Statue Will Set You Back Two Grand

Hideo Kojima has finally broken free from Konami’s icy grip and founded his own video game production company, Kojima Productions. They’re busy at work for Sony on their first solo title, Death Stranding…and we wish we could tell you what it’s going to be about, but in typical Kojima fashion, the trailers released so far are both abstract and intentionally misleading.

Despite the company being so young, there is already a piece of official Kojima Productions merchandise in the works….but you’re going to have to be both lucky AND rich to purchase one. It’s a half-scale statue of Ludens, the mascot depicted in the Kojima Productions logo. Asking price? $2000.

Ludens is prominently featured in a video titled “Kojima Productions logo movie”, where he treks into the unknown of space and plants the studio flag into uncharted lunar ground. Yoji Shinkawa was the principal designer of Ludens, having formulated the overall design and idiosyncrasies of the mascot. Ludens’ design has a high-tech feel, giving him a nostalgic ambiance. The surface of his EVA suit has “Turing pattern”-like elements that slightly rotate, inspired by the Turing machine.

They offer two separate payment plans for the Ludens figure: two thousand clams all at once, or a $200 deposit followed by monthly payments of $225 until the statue comes out (in the first half of 2018 roughly). Only 150 will ever be made, and Kojima himself will sign each one. The curious can check out the Sideshow page where Ludens is being sold right here. 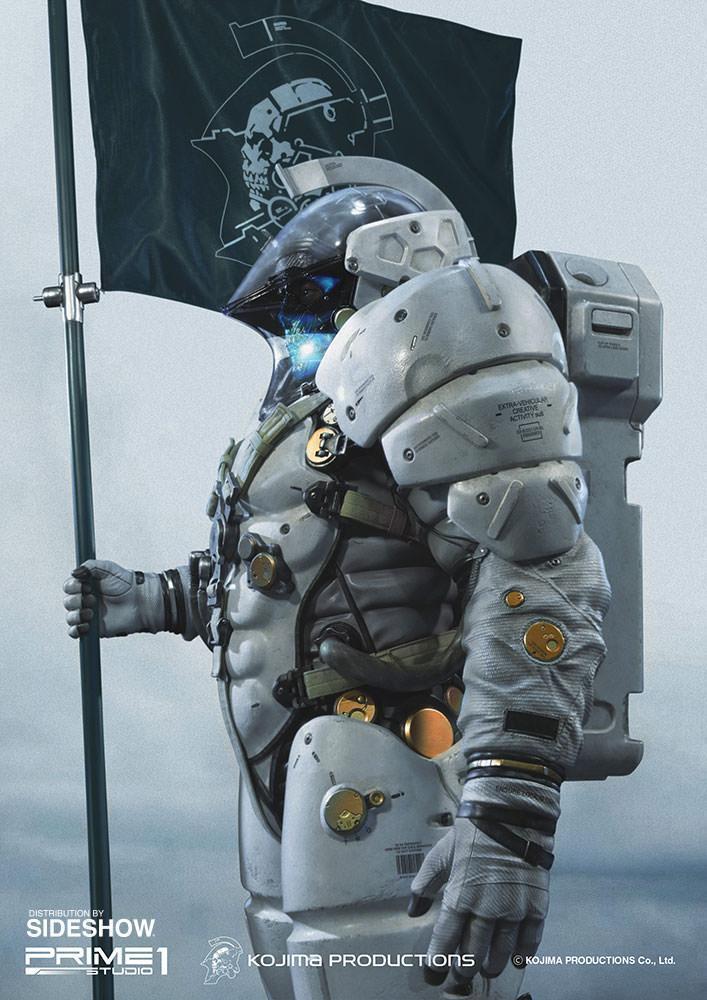 In 2019 Ryu Ga Gotoku Studio, the team behind the best-selling Yakuza

As they promised, a 4K version of Baldur’s Gate: Dark Alliance appeared