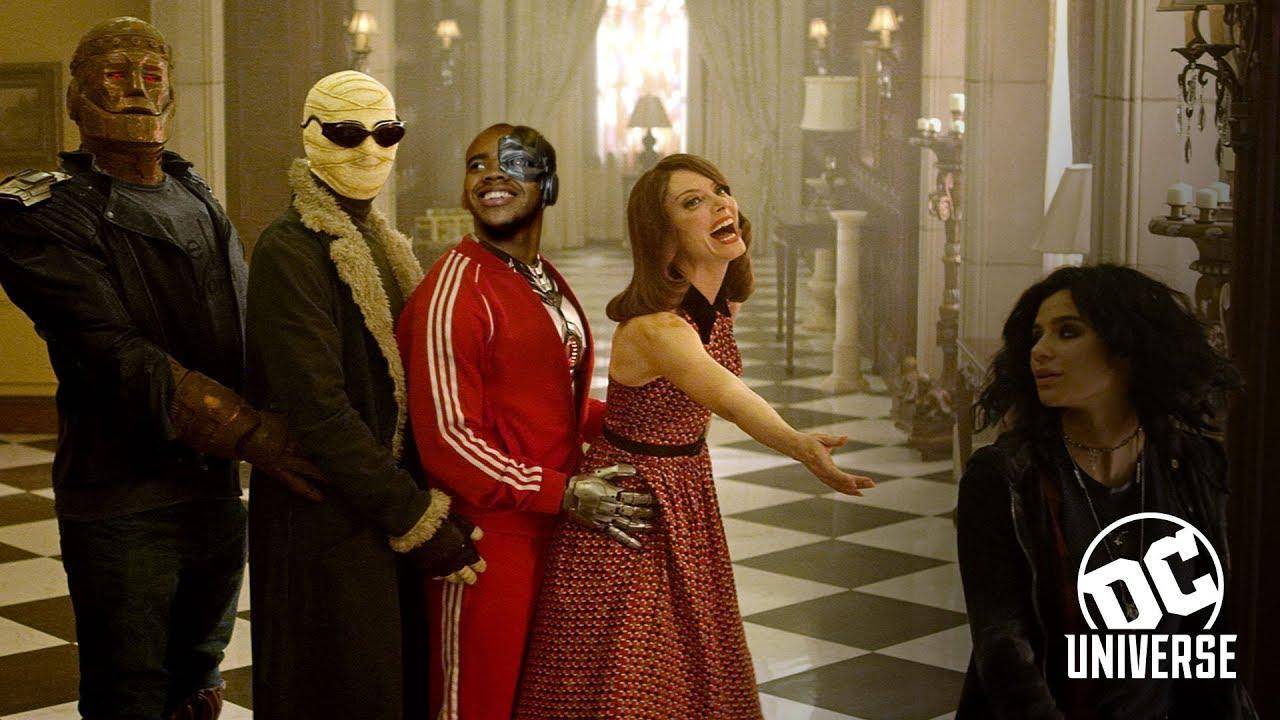 Who’s the craziest bunch of superheroes in the DC Universe? That depends on which channel you’re tuned into. If you’re watching cable TV, it’s the Teen Titans. But if you’re streaming your shows, the Titans take their job seriously and the answer is the Doom Patrol — or at least it will be this February. The weirdest part? Both shows have Cyborg as a character.

Subscribers of DC Universe have already seen the Doom Patrol when they made a sneak peek appearance in a first-season Titans episode. Soon they will have a show of their own, with a cast consisting of Matt Bomer as Negative Man, Diane Guerrero as Crazy Jane, April Bowlby as Elasti-Woman, Jovian Wade as the aforementioned Cyborg and — get this — Brendan Fraser as a robot.

Timothy Dalton is also in the show, but he’s not in the promo.

There’s more — DC has also revealed these classy posters for each member of the Doom Patrol! 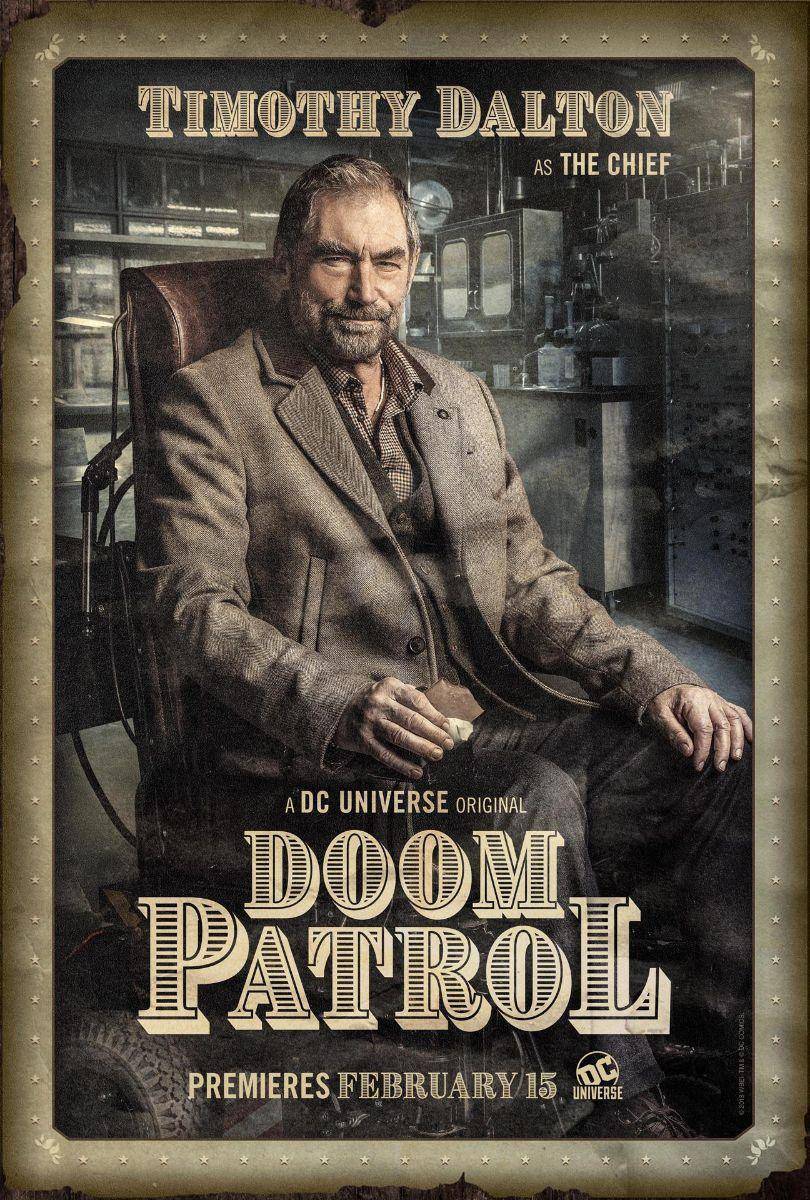 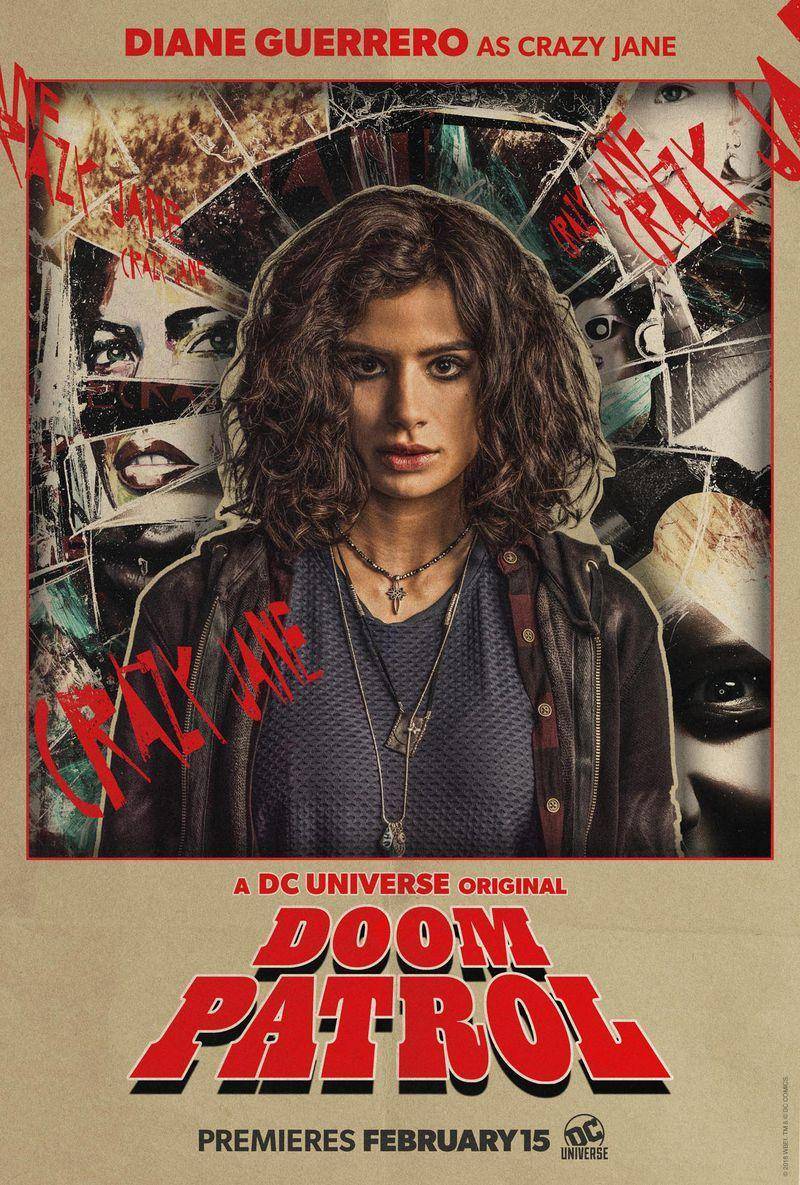 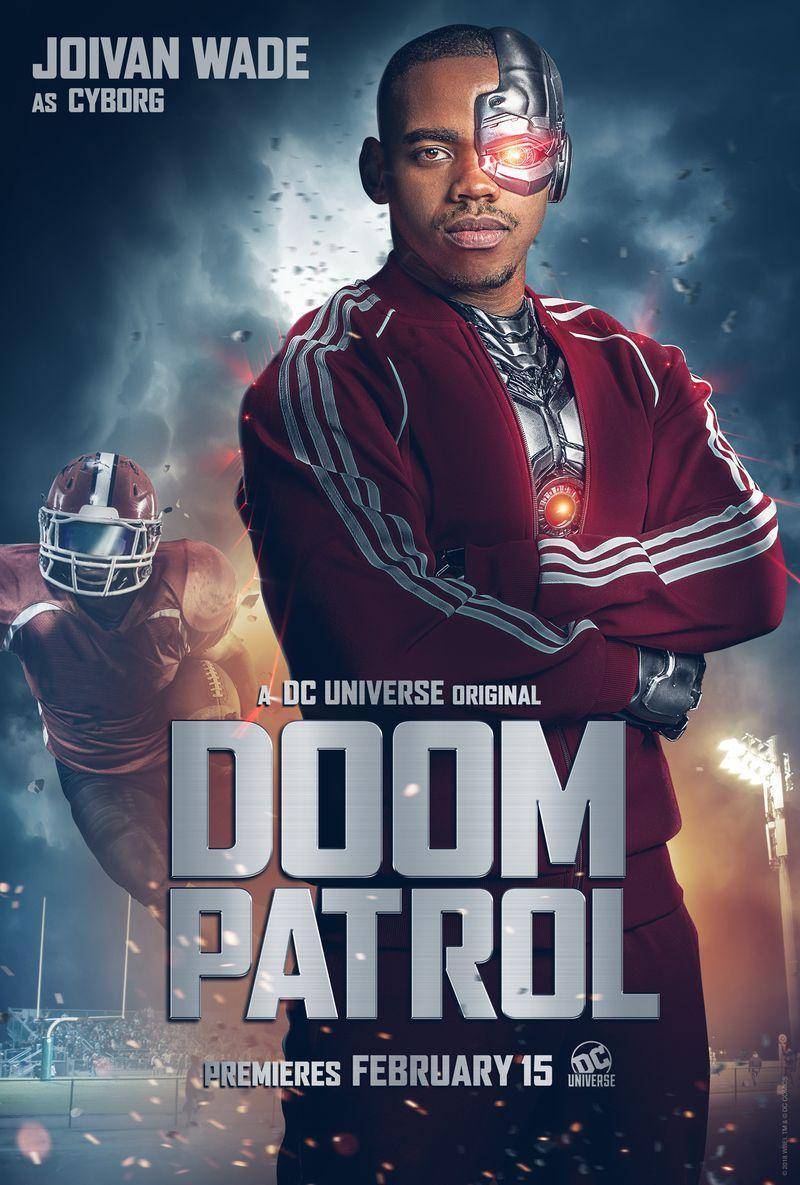 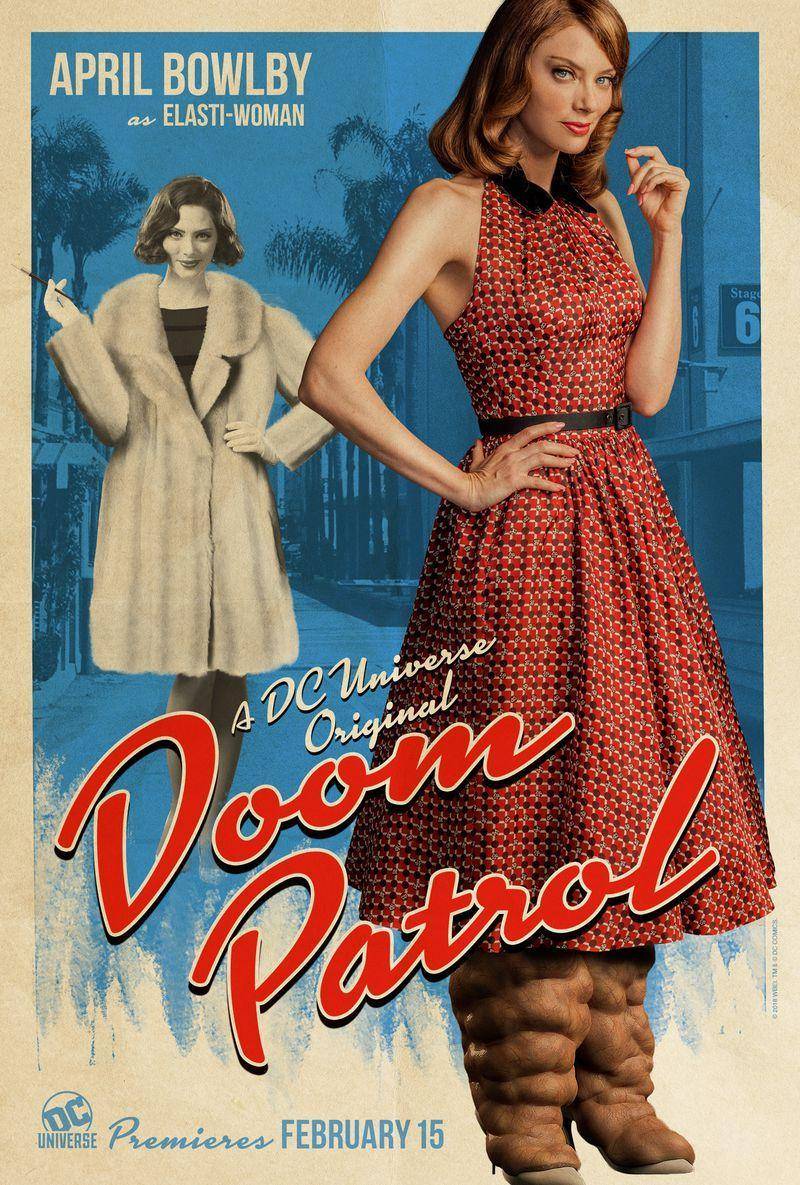 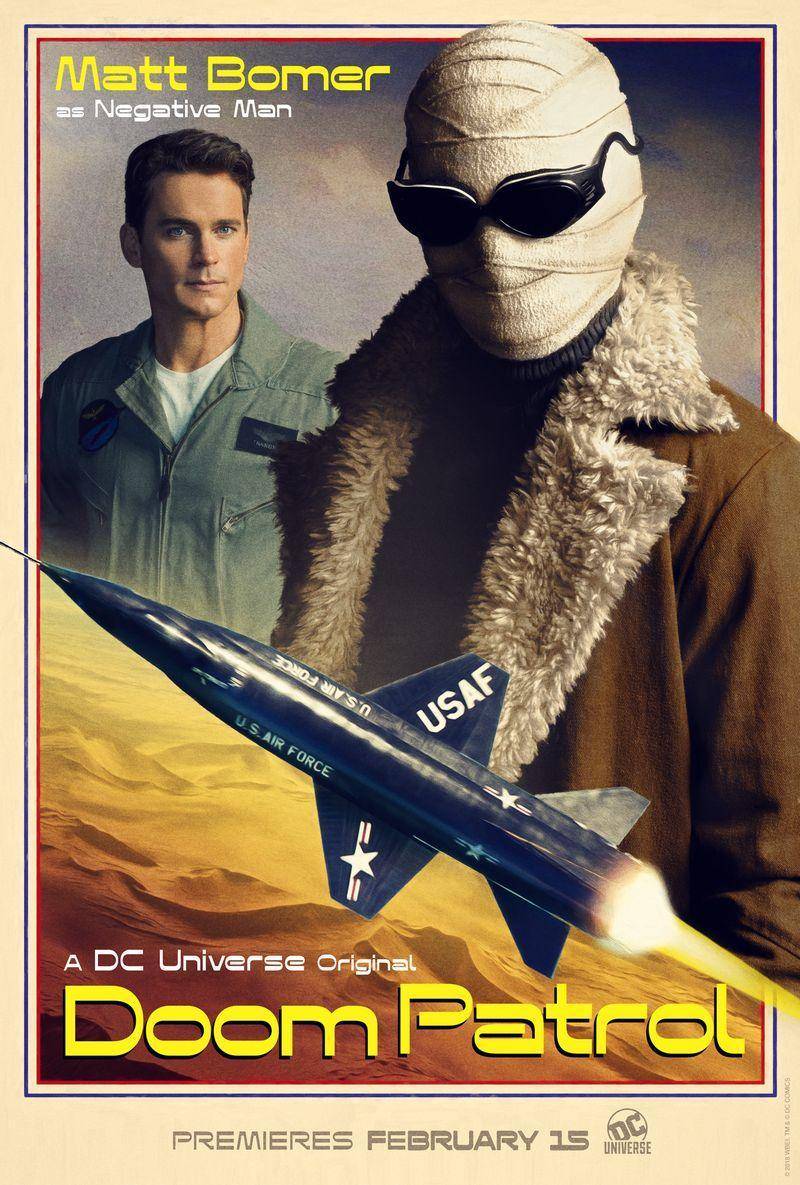 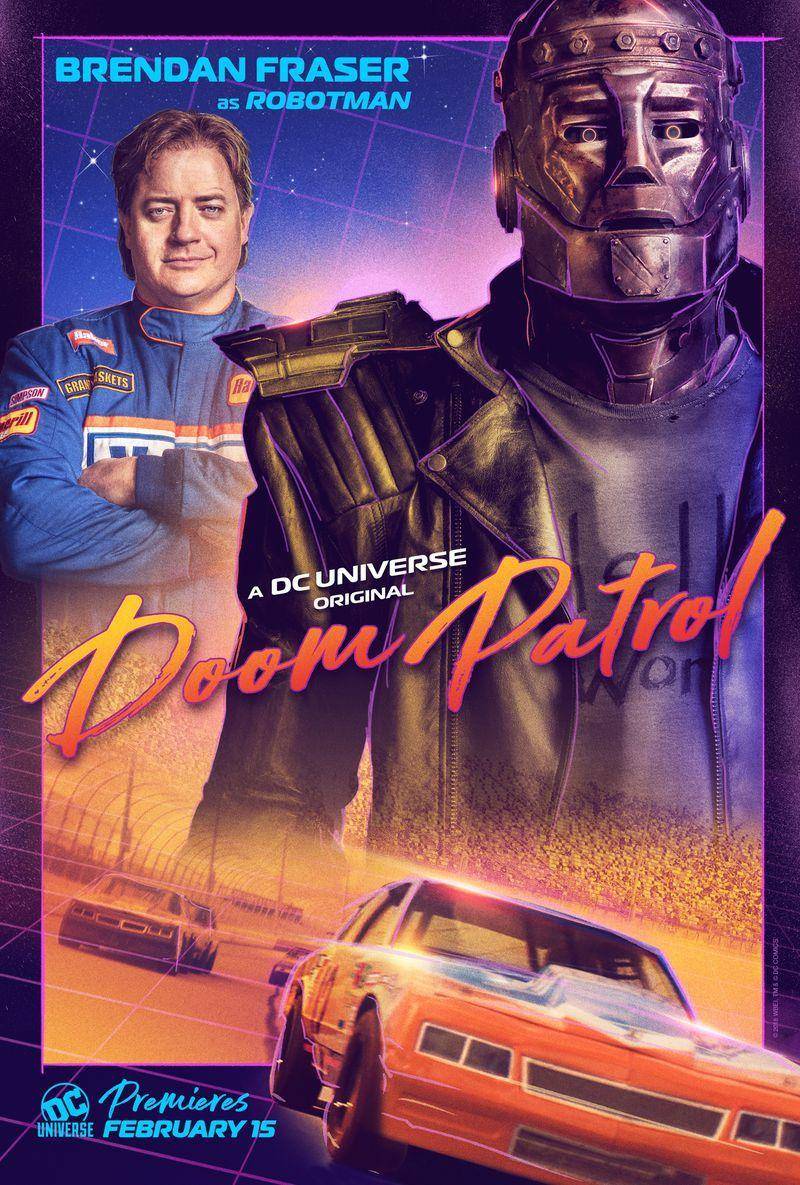