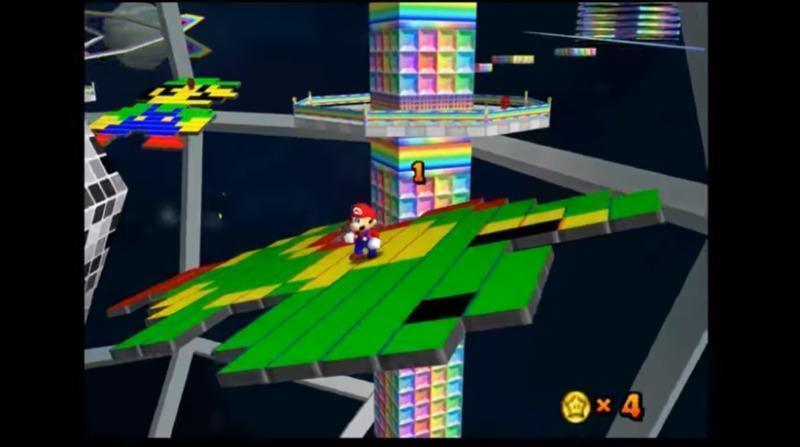 There are countless mods, hacks and unofficial sequels of Mario’s 2D games floating around the Web. But past the point when the series moved to 3D, not so much. It’s a lot trickier to rearrange the elements of a level made of polygons than it is to alter one made of pixels and sprites. However, it CAN be done.

The most elaborate effort to date was released to the world recently thanks to Kaze Emanuar, a man whose specialty is Mario 64. He’s gone under the game’s hood before and produced altered takes on it, but nothing to date like Super Mario 64: Last Impact.

Most Mario 64 hacks consist of alternate textures, or taking the Mario model and altering it to be someone else (it’s possible to play as Yoshi or Toad if you can find the right patch). In this one, EVERY LEVEL is different. The effort took Kaze over a year. SM64: Last Impact includes 15 new worlds, 130 new stars, and even new power-ups based on other Mario games. The Frog Suit is now in the game, and Mario can also use his Paper Mario ability to flatten himself and slip through grates.

What would make this perfect was if the mod worked on Everdrive 64 (a custom N64 cart that plays games off an SD card). But alas, it does not. SM64: Last Impact can only be experienced on the PC, and only under specific emulator settings (Kaze shows you what to do in this video).

We’ve seen enough unofficial Nintendo sequels come and go to know what happens next. Get your copy today before they’re all removed!

Amiibo, Touch Controls, And Other Additions To Bayonetta 2