One of the most admired traits of Gary Gygax’s decade-old creation, at least from afar, are the gorgeous fantasy paintings that have graced its products. Over the years artists like Larry Elmore, Todd Lockwood, Erol Otus, Jim Roslof, Jeff Butler, and Keith Parkinson and others have contributed intricate visual representations of Dungeons and Dragons’ creatures.

Now X-Ray Films and Cavegirl Productions have announced an upcoming documentary focused on D&D art. Eye of the Beholder: The Art of Dungeons & Dragons examines the history and stories behind over 30 years of wizards, warriors and Gelatinous Cubes, and includes interviews with veteran artists like Chris Burdett and John Dee. No word on if the list includes Bill Willingham — many years before Fables, he was drawing these embarrassing things: 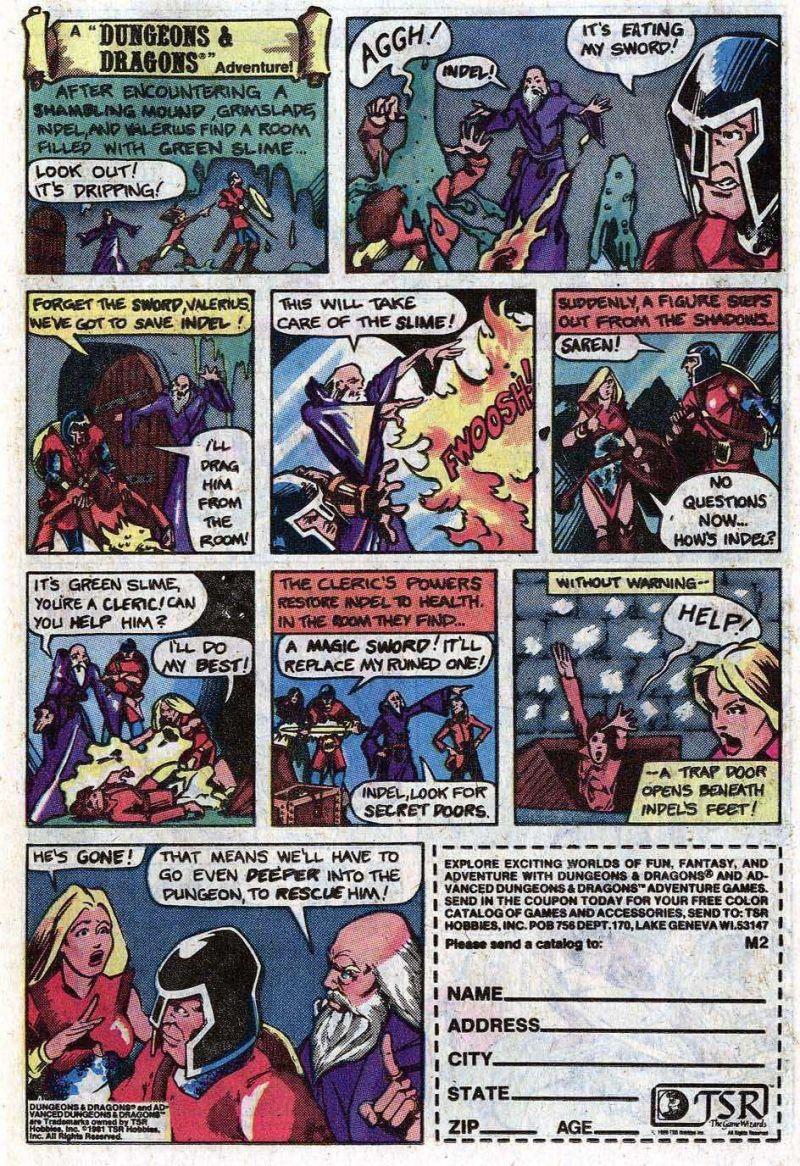 Eye of the Beholder will be directed by Brian Stillman, Kelley Slagle and Seth Polansky, and is scheduled for a 2017 release. Keep watching the documentary’s official Facebook page for further updates, and check out the doc’s first official trailer below…