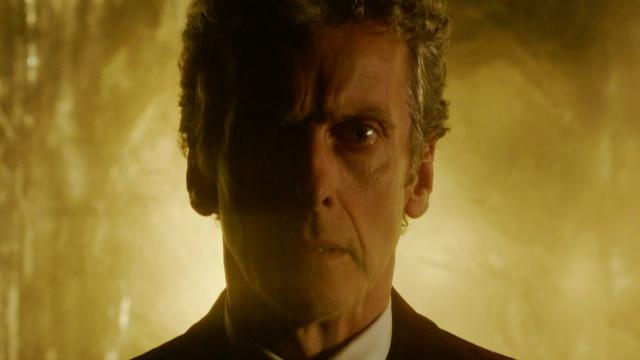 It’s a curious time in the Doctor Who Universe. Due to the Olympics, among other things, the tenth season of the show isn’t arriving until Spring. Thus, the only new episode of the series that’s coming this year is the annual Christmas special that aired today. Which won’t technically tie into the new season.

However, this hasn’t stopped BBC from releasing a new trailer to show off what’s coming. Including the arrival of new companion Pearl Mackie. This trailer is very much the world of Doctor Who through her eyes, as we see many standard questions being asked as she’s brought along for the ride.

The real question here, is how will the season end? With Jenna Coleman’s character gone, Gallifrey found, and old storylines more-or-less finished, there’s a lot of potential for new stories and such. This is doubly true since longtime showrunner Stephen Moffat is leaving the show after the 10th season is complete, with a new showrunner already being selected. Adding to the curiosity of this season is that Peter Capaldi’s fate as the Doctor is in the air. While David Tennant lasted five season as the Doctor, Smith only did three. And Capaldi has admitted as such that he only expected 3 years for his run.

Regardless, the 10th season is coming, and you can check it out in full below: