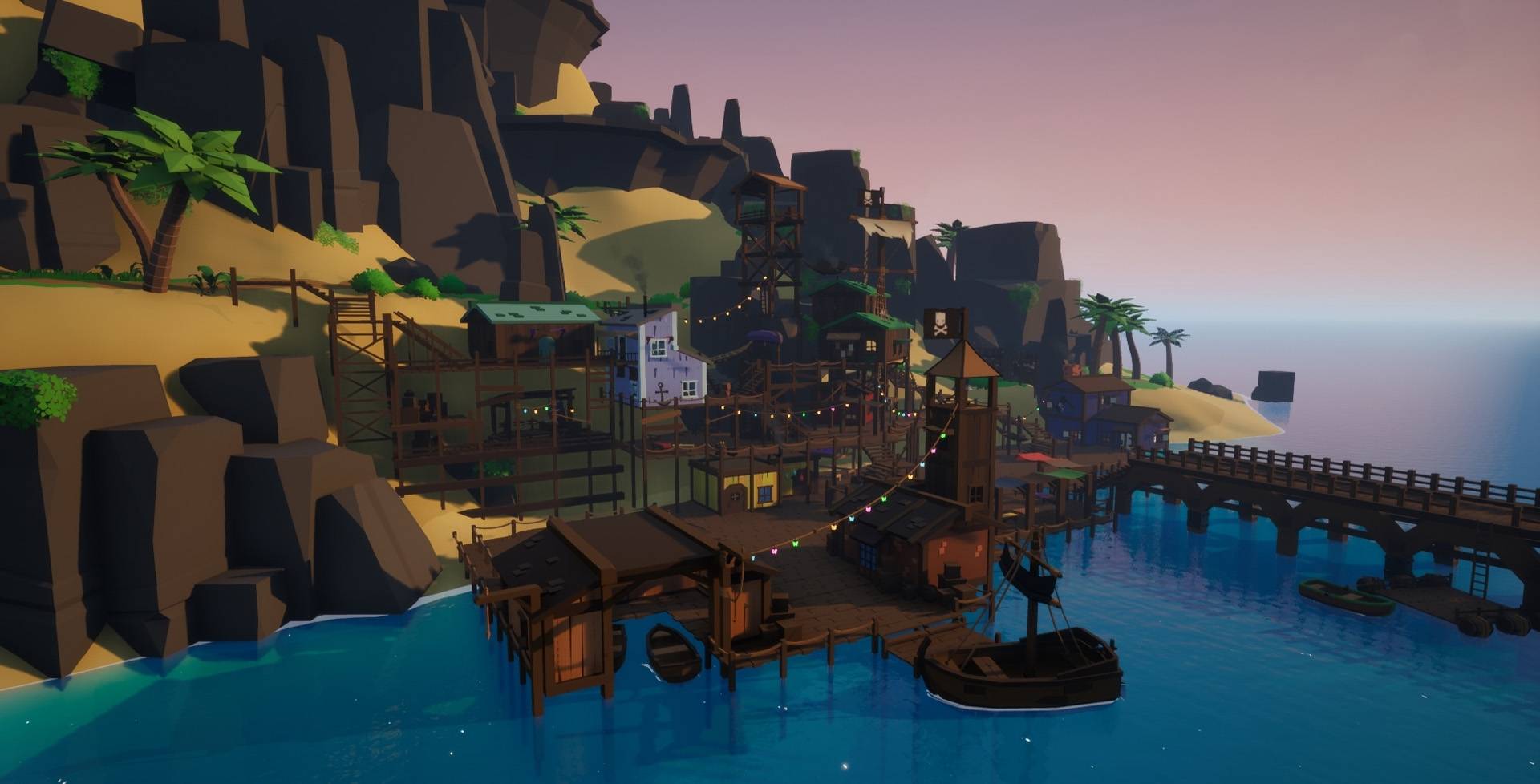 Indie studio Kindred Games has announced their open-world RPG Swords ‘n Magic And Stuff. a game as laid-back as its title, will enter Steam Early Access this September.

You’re a boxy-headed adventurer who’s just landed in the fantasy world of Tirawyn. Your immediate goal is….whatever you want it to be. Swords ‘n Magic And Stuff is a true open-world adventure with a true open world. You wanna dive into dungeons and slay monsters? Go do that. You want to stay at home and farm? You can do that too. Would you prefer to just go exploring and climb mountains? They’re out there. There are dozens of jobs, occupations and lifestyles to take up.

Swords ‘n Magic And Stuff also has multiplayer features. You can perform your preferred activities with a friend, or visit their version of Tirawyn, or they can visit you. You can take your house with you and show it off your collections at their place.

The game is the creation of Kindred Games founder Michael Kocha, who wanted a game that he could play together with his family. He started work on the game by himself, but eventually gathered together a team and now, three years later, they’re about to deliver the finished product.

Swords ‘n Magic And Stuff will be released in Early Access form on September 8, with lots of additional content to be added in the coming months ahead. Check it out next month and begin your quest!

There’s A Big Video Game Magazine Archive Out There