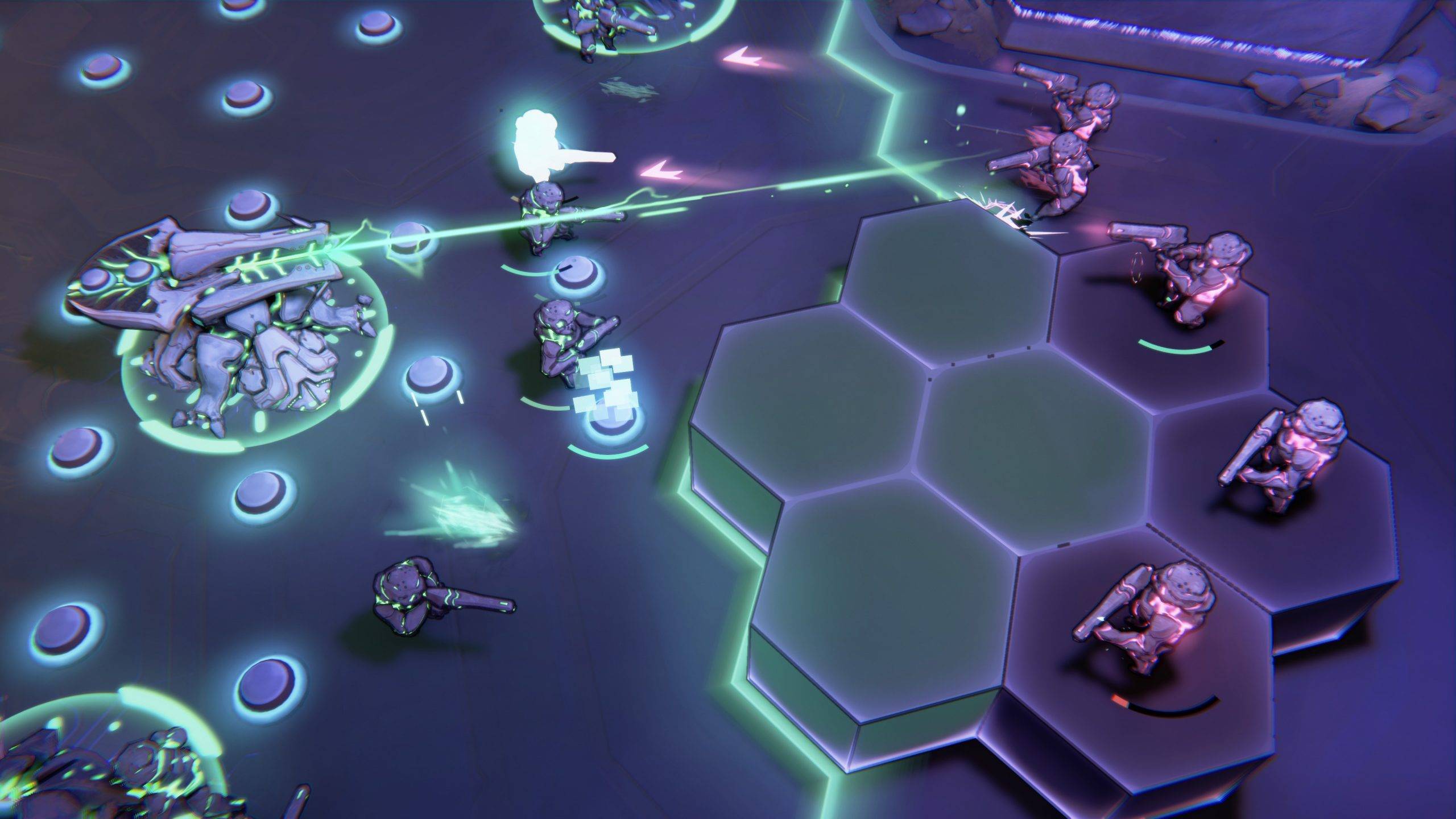 Video game studio Dream Harvest is working on NeuroSlicers, a futuristic cyberpunk RTS for the PC. Described as a narrative-driven strategy title, the finished product will pack in solo, co-op, PvP and PvPvE gameplay modes.

Dream Harvest claims NeuroSlicers will be different from most RTS games in that many of the smaller tasks will be automated by the game’s AI. Units will automatically make management decisions (we expect this to be customizable to some extent), letting the player focus more on the larger battle at hand.

NeuroSlicers won’t be done for a while, but you can be part of the development process and get to sample the game early as well. Just sign up for the Alpha test program…the door is open on the studio’s Discord channel until August 31. Dream Harvest promises that even in this early state, there should be plenty to do.

“Even in the pre-alpha, players can experience an incredible level of customisation as they manage a swappable tech system,” says the team at DH. “This unique take on staples of the RTS genre lets players earn, craft, change and level-up customisable Node Tech, Scripts and Mods however they choose to manage an ever-evolving battlefield. Territory control, resource management, upgrading and placement of buildings are all at the player’s fingertips, ensuring that NeuroSlicers tests players mental agility and not how quick they click.”

The Alpha will come with these features. More are expected as the game develops:

The completed NeuroSlicers will be available on Steam sometime in 2021.

American McGee Thanks Fans for Petition to Bring Back Alice Video...

For The King Has Arrived In Full On Steam With New...

Diablo III coming to a console near you