BlazBlue is a very interesting title in the very long roster of fighting games that fills up the world today. On one hand, it’s a very deep and technical fighter that many of the “hardcore” gamers will appreciate. It’s also got a very deep roster of characters who play VERY differently than one another. However, it’s also got one of the most “anime” stories in the history of video games, and that goes double for its very “anime” roster. And so while BlazBlue Centralfiction Special Edition was weird in many ways, I can’t fault it for being this ambitious.

To try and explain the story of BlazBlue Centralfiction Special Edition is…well…impossible. Seriously. It’s impossible. BlazBlue is infamous for its incredibly complex and convoluted storyline featuring many characters and twists and turns and what not. However, the one thing that Centralfiction does very right is that it makes sure that everyone is caught up to speed. I’ve never played a core BlazBlue game before (though I know of the series via various elements and I did play BlazBlue Cross Tag Battle), so getting a “recap” of sorts was very nice. It helped reaffirm what I knew, and that brought me up to speed on what’s happened since…and it’s a lot.

BlazBlue is different than many fighting games out there because of its nature of being a “visual novel” more than anything else, and that definitely holds true here. There will be sections where you’re just scrolling through dialogue like it’ll never stop. And then occasionally you’ll find yourself in a battle. Then, in contrast, there are chapters where you’ll find yourself fighting every few minutes. It’s very inconsistent. 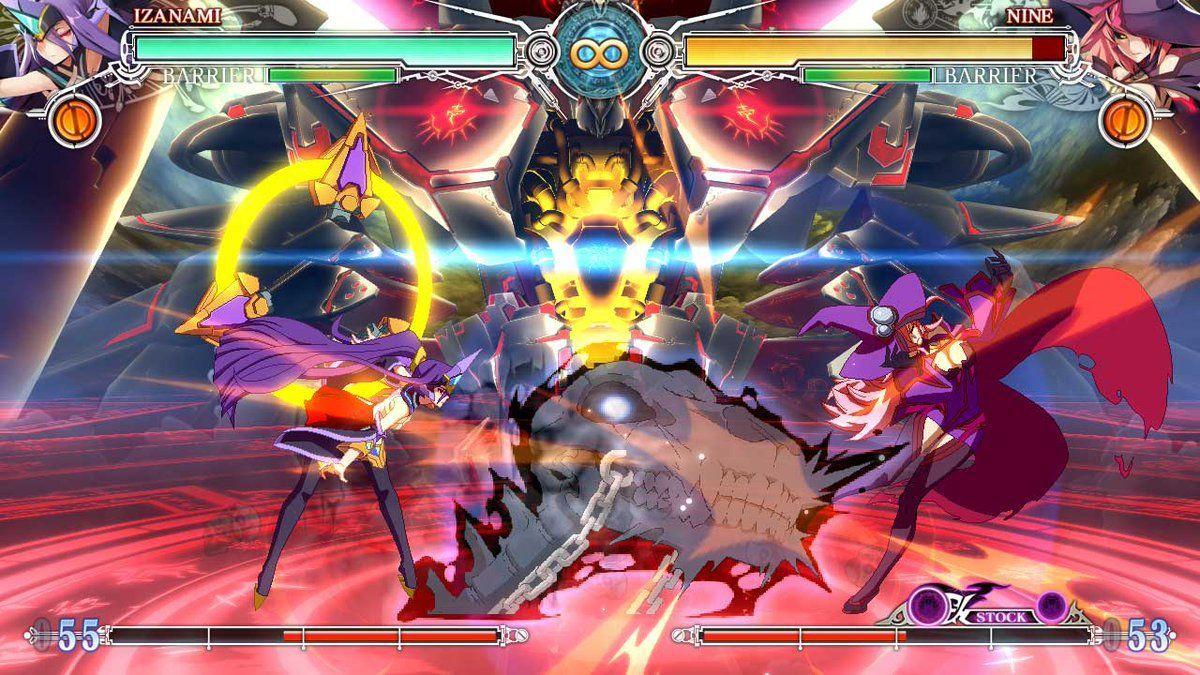 That’s not to say that story in fighting games are bad! Hardly. I loved the Injustice games because of their focus on story as they wove in and out of combat. And BlazBlue Cross Tag Battle had a very fun story that was broken up in ways based on the franchise you were playing, and that worked in its favor. BlazBlue Centralfiction Special Edition doesn’t have that buffer, everything is happening all at once and the story at times gets incredibly scattershot.

To boil it down in its MOST SIMPLE terms, the game of Centralfiction focuses on Ragna The Bloodedge, a powerful being who is caught in a battle between a couple of gods, and the people from his world trying to stop their wrath. You actually start at the beginning of the series to catch you up on things (with a few twists of course) and then find yourself battling for the survival of the entire world. Along the way you’ll meet a couple of girls who aren’t actually aren’t girls. The spirits of legendary heroes. A half-human half-cat scientist (don’t get me started), and a TON of anime stereotypes. Seriously, there’s enough “anime girls” to fill several animes, and BlazBlue knows it and embraces it when they can.

What might be the oddest thing about the story is that there are “Sub-Scenarios” that are unlocked via playing the game, and they add to the storyline…for the most part. Why is this odd? Well some of them are honestly no longer than a minute or two. Some go deeper, sure, but the rest are either really specific, or very short. Making me wonder why they weren’t just put in the main story in the first place. Because make no mistake, the story is LONG, with about 100 chapters for you to complete in various forms.

It’s not the worst story, but it is confusing, and a certain ending is honestly merely a beginning for the next game…which should prove once again just how anime BlazBlue Centralfiction Special Edition is. 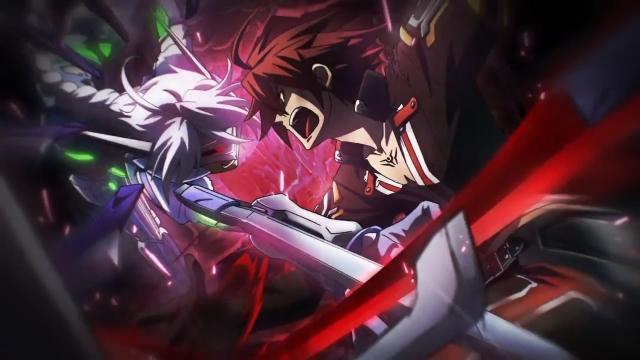 I’ll step away from the story for a bit to talk about combat. As this isn’t the first BlazBlue game on Switch (Cross Tag Battle), it’s not surprising that the game looks and plays very well. The anime style graphics are incredibly detailed, and they work in helping selling the story. I do wish there were more stills of the characters, and more cutscenes (especially since there’s a massive video of them to start the game), but beggars can’t be choosers I guess.

What I found odd about the combat system was just how different it played from Cross Tag Battle. Granted, that was meant to be a “fusion” of sorts for the series and not a core title, so I can understand how it was a little different, but this felt much more complex. There are actually two types of “fighting styles” you can use in terms of buttom commands. There is “Technical Style” where you have to input everything precisely in order to make the character do a move, and then “Stylish Style”, where you can mash buttons a little more and do a bunch of combos. Technical was way too frustrating for me, so I did Stylish Mode, and I had enough fun to enjoy the combat.

BlazBlue Centralfiction Special Edition’s combat system is full of super stylized attacks, animations, and more. This is meant to be a very technical and challenging fighting game, and it does provide that. I’ve barely touched the online mode (because I know I’ll get creamed…) but I know there are many who have mastered the battle system and made it work to their wil. And that’s part of the joy of a game like this, with such a diverse roster, you’ll find the character that best matches your skills and learn just how to make them shine. 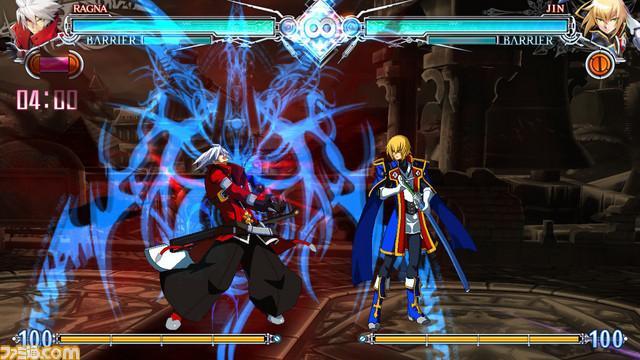 Aside from the story mode and online mode there are a plethora of extra features for you to enjoy. There’s the standard Arcade Mode, there’s a Challenge Mode, a  new special mode that’ll have you “descending” down an area against stronger and stronger enemies, Timed Attack, and more.

My personal favorite “feature” was the “Gag Reel” stories that are almost too hilarious for words.

I’ve already outlined some of my negatives, but I’ll finish with one more. If you’re not a BlazBlue fan, you might want to reconsider playing the game. It does already with catching you up, but it’s still a struggle to get through it all. So be warned, this will overload your brain. But if you’re looking for a good fighting game on the Switch, you’ll enjoy it for the most part no doubt.