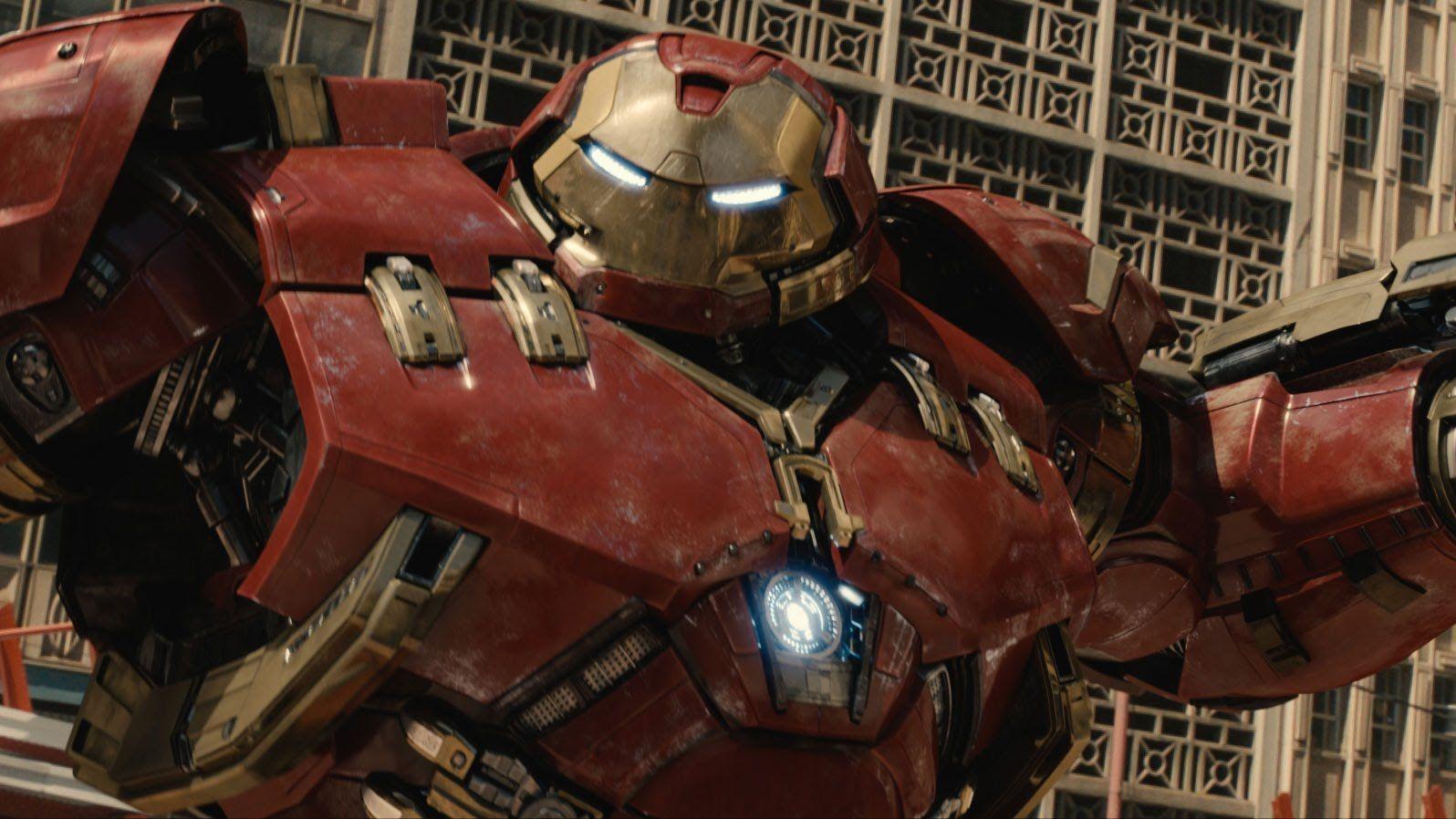 Marvel Studios has released a new extended TV spot for the highly anticipated comic book superhero sequel extravaganza, Avengers: Age of Ultron. You can check out the latest, full action-packed video in the player below.

The new footage features a lot of eye-popping money shots that will be sure to get the blood of moviegoers and Marvel faithful alike pumping. Case in point, Captain America flipping a motorcycle into an oncoming enemy vehicle, and Thor batting Captain America’s iconic shield into multiple Ultron drones. The video definitely seems to get across the fun spirit, humor and sense of adventure from the previous Avengers movie and other Marvel Studios releases. Tony Stark has a witty joke about Captain America being the boss, while he [Stark] is just the guy that pays for and designs everything. Even Quicksilver gets in a witty retort of, “You didn’t see that coming?”

The spot did not have any big spoiler-ish reveals. However, it does look like Captain America’s new suit has some sub-miniature transistors to make things easier to wield his shield. Iron Man designed these miniature transistors in the comics for Cap, and it looks to be the same case here.

Avengers: Age of Ultron hits theaters on May 1.