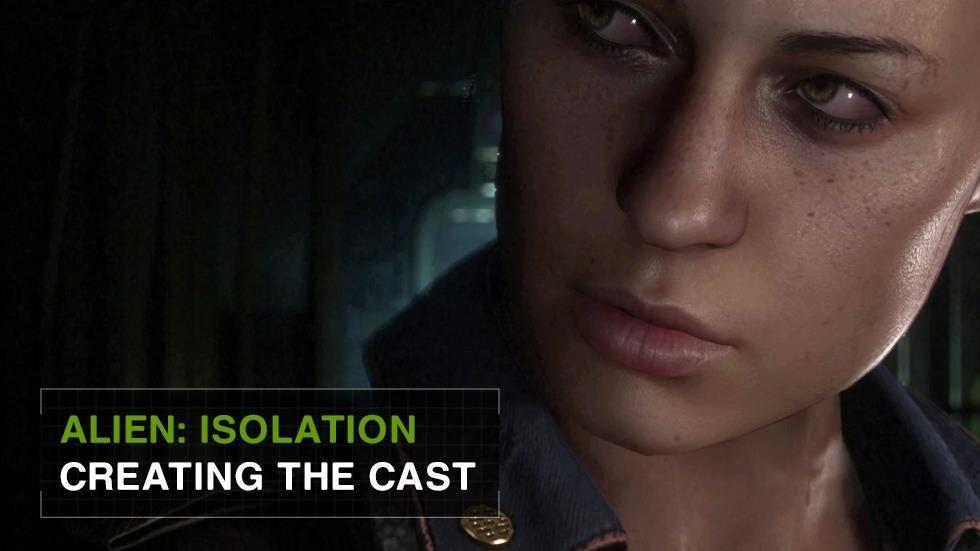 The “Creating the Cast” trailer for Alien: Isolation, released Friday, is closer akin to a director’s promotional diary depicting their creative process than it is a game trailer trying to get players hyped for the new title. But longtime fans of the Alien franchise will probably appreciate the almost cinematic treatment by which The Creative Assembly is handling the new Alien game.

The “Creating the Cast” trailer for Alien: Isolation focuses on the mo-cap acting and development of the game’s characters, but also sheds a little light on the game’s atmosphere and setting, which is to take place on a space station called Sevastopol  that has fallen into a state of disorder.

While it appears the titular Alien will be the primary antagonist of Alien: Isolation, Gary Napper, one of the game’s designers, said that the Alien will not be the only threat that players face on Sevastopol and hinted toward the addition of human threats along with alien.

The trailer doesn’t focus overtly on any one member of the cast and instead elaborates on the creative process behind bringing the characters found within the game to life through the use of mo-cap technology and actor portrayal of the cast.

In Alien: Isolation the gamer takes the role of Amanda Ripley the daughter of Ellen Ripley the protagonist of the original movies. Ellen is tasked with unravelling the truth behind the disappearance of her mother. And during the course of the game, both the player and Amanda will be subjected to the constant dread and horror of being stalked by the titular Alien.

Creative Assembly stated the new game will capture the feel and tension of the original 1979 film, and players will be forced to scavenge resources and improvise solutions in order to stay alive.