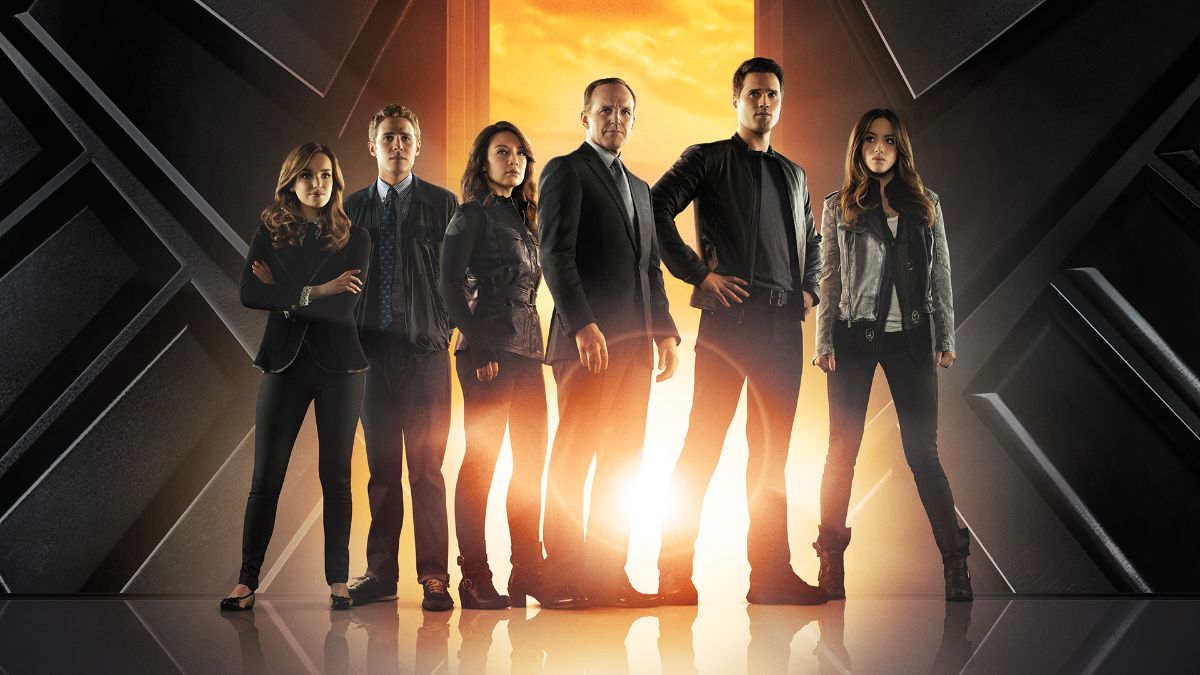 According to Entertainment Weekly, ABC’s Marvel’s Agents of SHIELD is not only likely to get a third season, but maybe even a spinoff as well. The pilot is being developed by SHIELD executive producer Jeffrey Bell and written by series writer Paul Zbyszewski.

“Wait a minute,” you might be saying (and I’m definitely saying as well), “isn’t that what Agent Carter was? Did that just not count? That show was excellent.” According to EW, Peggy is considered separate and has a 60% chance of returning. Let’s hope those odds increase, or at least a Blu-ray comes out.

EW’s sources say if we’re going to try and guess which parts of the current show will be spun off, we don’t stand a chance. There was no “backdoor pilot” episode produced this season intended to launch a spinoff, and any elements from this new show will be taken from plot threads that have yet to air. So playing the guessing game, which is what reporters do, can’t be done here.

Two SHIELDs isn’t a done deal, though. ABC has yet to finalize its fall schedule, or even decide which pilots in its current crop to harvest and develop into series. A lot could happen between then and now, and talk of the spinoff could disappear. BUT it is being talked about NOW. Season two of Agents of SHIELD is currently airing on Tuesday on ABC.