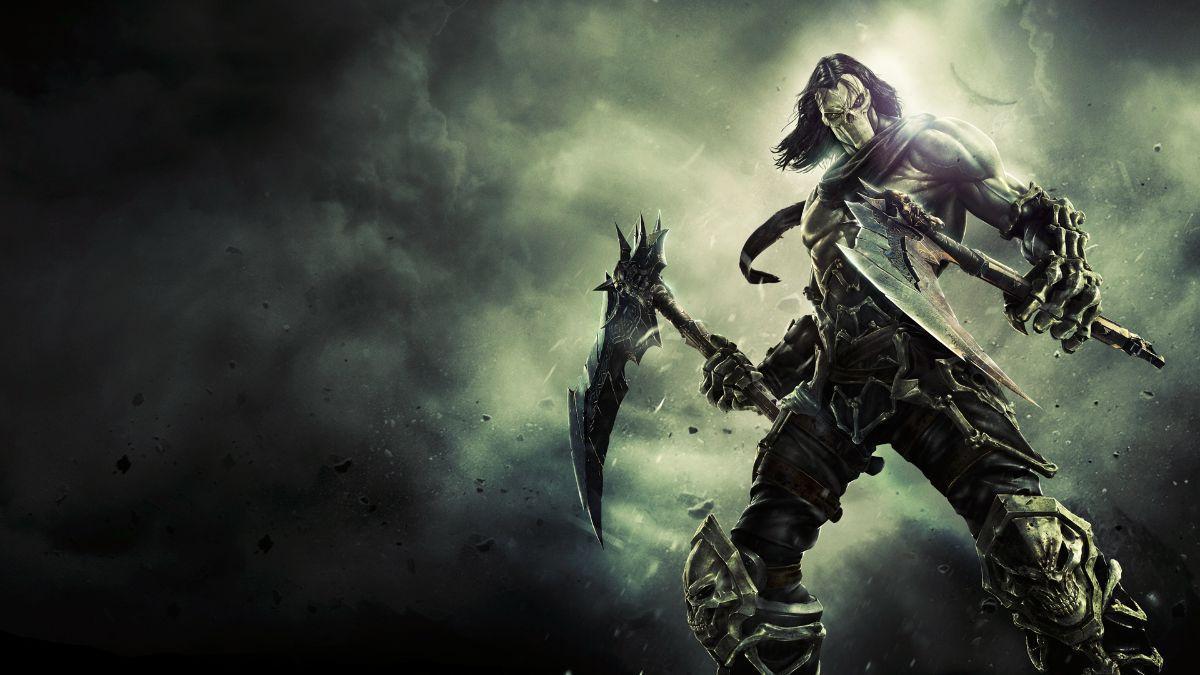 Sequels are an integral part of the gaming industry. Just like with other entertainment mediums, successful titles are seen as perfect examples for further exploiting. It makes sense, as fans who have already enjoyed a particular game are likely to want to purchase further entries in the series. This makes sequels a sound investment for publishers and developers who might not want to risk creating a brand new intellectual property when they know they can make a profit with another instalment.

However, for one reason or another successful games do not get sequels. Sometimes the rights for a particular title may be owned by an entity that does not want to allow further games to be made or the original developer may not be able to work on a further title. Whatever the reason, fans can be left incredibly disappointing when a franchise does not continue, especially if the story hasn’t been concluded.

So as much as we all love having developers take risks and create brand new properties, sometimes we want them to just go and make a sequel – just like with these games.

Although Mario Kart generally has the market cornered in terms of not-so-realistic racing games that focus not on realism but on power-ups and fun. However it firmly established itself in its own right rather than just another Nintendo racer in the same vein as its more popular cousin. With a richly detailed world that featured a whole host of characters and levels, Diddy Kong Racing set itself apart by focusing more on the single player adventure mode rather than being multiplayer centric. With excellent boss-type battles that took the basic gameplay and added new and unique elements to the game. A proper sequel has never materialized even though Rare were working on a game called Donkey Kong Racing before they were bought by Microsoft, although a remastered version was released for the Nintendo DS. So at least we know Nintendo still knows about the game.

Crated by video game legend Tim Schafer and released in 2005, Psychonauts was a distinctive platformer that saw the player travel through the minds of large variety of characters using his innate psychic ability. From the beautiful animations and quirky animations, Psychonauts is unmistakably a Schafer game and contains all of the wonderful elements you expect from the developer. This includes some intriguing puzzles, downright difficult moments and a fun story.

While Psychonauts garnered critical acclaim and has become something of a cult hit thanks to platforms such as Steam and the Humble Bundle, Double Fine have said that a sequel to Psychonauts would have to be funded by a fully-fledged publisher as it would cost something like $18 to make. Publishers thought appear to not be too interested in the proposition, possibly due to the poor initial sales Psychonauts had.

Darksiders II was the direct sequel to the first Darksiders game and launched in 2012 to a strong critical reception. Combining solid hack and slash combat and role-playing progression along with the exploration of an action-adventure game like The Legend of Zelda proved to be a winning formula, leaving fans clamoring for a sequel. Despite the fact that has never been an official announcement about a sequel to Darksiders II, the creative director behind the franchise has said that the rights owners are still interested in continuing the series. Although it isn’t likely to happen until at least 2016 according to Nordic Games. A remastered version of the game is being developed for PlayStation 4 and possibly Xbox One.

Rare have been responsible for some of the best games ever made during their long history. Most of their best work came when working with Nintendo, just look at the likes of Battletoads, GoldenEye, and Donkey Kong Country for prime examples of this. While they can’t work on many of those series’ anymore due to rights issues, they still own the IP of one of their best loved titles. Conker’s Bad Fur Day took a different approach to other Rare games as it focused on a mature story and gameplay style. With plenty of humor and wit, the game was also lauded for its excellent platforming elements – something that is missing from the Xbox range of consoles. Microsoft would probably do better putting the developer to work on its own IP rather than silly Kinect based games or at least utilizing the series on the Xbox One.

Eternal Darkness is widely considered to be one of the best psychological horror games ever Created. While titles like The Evil Within struggle to terrify gamers while also challenging them, this title was master of the genre back in the GameCube days. Unfortunately it doesn’t look like it will be happening any time soon. The game was developed by Denis Dyack and Silicon Knights and that studio has gone through a number of financial problems since releasing Too Human and entering legal proceedings against Epic Games. Dyack has since tried to fund a spiritual successor called Shadows of the Eternals through crowdfunding sites like Kickstarter but has failed twice. It seems like people just don’t want to trust him with their money.

The Goeman series is a long running franchise owned by Konami. Unfortunately very few of the titles have ever been released in the rest of the world, but two that did were the Nintendo 64 games Mystical Ninja Starring Goemon and Goemon’s Great Adventure. Because of a lack of promotion and the relative strangeness compared to Western games, neither was a huge hit in either the United States or Europe. However, each of the two games featured very strong action-adventure and platforming gameplay along with a bizarre but very memorable brand of humor through extended scenes and dialogue.  It also included some brilliant giant robot battles unlike anything in any other Nintendo 64 title.  There hasn’t been a release in the series since 2005 and even then it was only available in Japan.