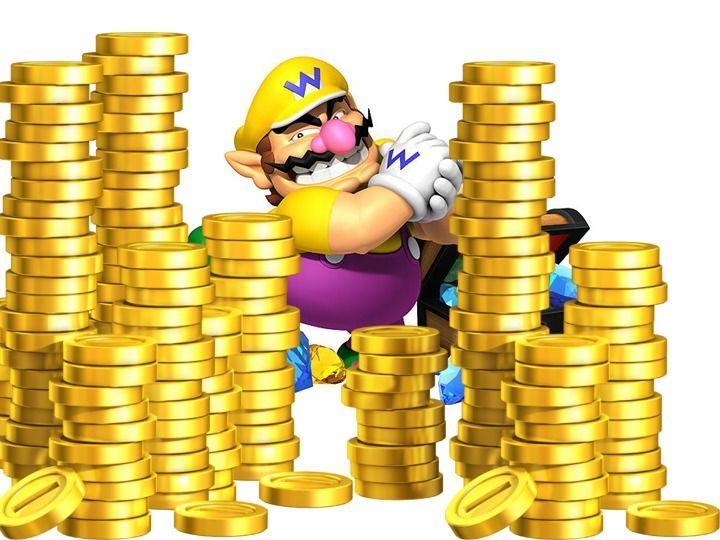 Hey you! Got any games you’re still sitting on that haven’t been registered with Club Nintendo yet? Is there anything you still want from the website…maybe a T-shirt or a tote bag or two? Then you’d better e-sprint over to the Club Nintendo website while you still can. March 31, 2015 is the final day Nintendo will accept the codes that used to come with their games (click here to see a list of eligible products — some are too old already). It’s also your last day to REGISTER with Club Nintendo, just in case, y’know, you want to be a member for a few minutes.

Club Nintendo began six years ago and replaced the similar “My Nintendo” registry program previously in place, only with the addition of redeemable prizes. Nintendo has not announced if it plans to replace Club Nintendo with any other consumer rewards program.

Once you’ve got your coins in the account, there’s no need to panic and order something in haste…the deadline to use the coins isn’t until three months from now. The final offerings include downloadable games from Nintendo’s past like A Link to the Past, Super Mario 64, Star Fox 64, or some from its present like Super Mario 3D Land, The Wonderful 101, Game & Wario, and Kid Icarus: Uprising. There are also physical rewards still available such as Animal Crossing playing cards, a 3DS XL Zelda-styled pouch, a T-shirt with Mario’s 8-bit sprite on it, a Fierce Deity Link Jigsaw Puzzle, and a Majora’s Mask 3D Messenger Bag.

There’s just one problem….since it IS the final day, the Club Nintendo website will be jammed with traffic from other users, like it is already. To get in you’ll not only need determination but a lot of luck….and a lot of time out of the day to push the “refresh” button on your browser of choice. Shouldn’t have procrastinated. (While we’re on the subject, you have filed your taxes, haven’t you?)