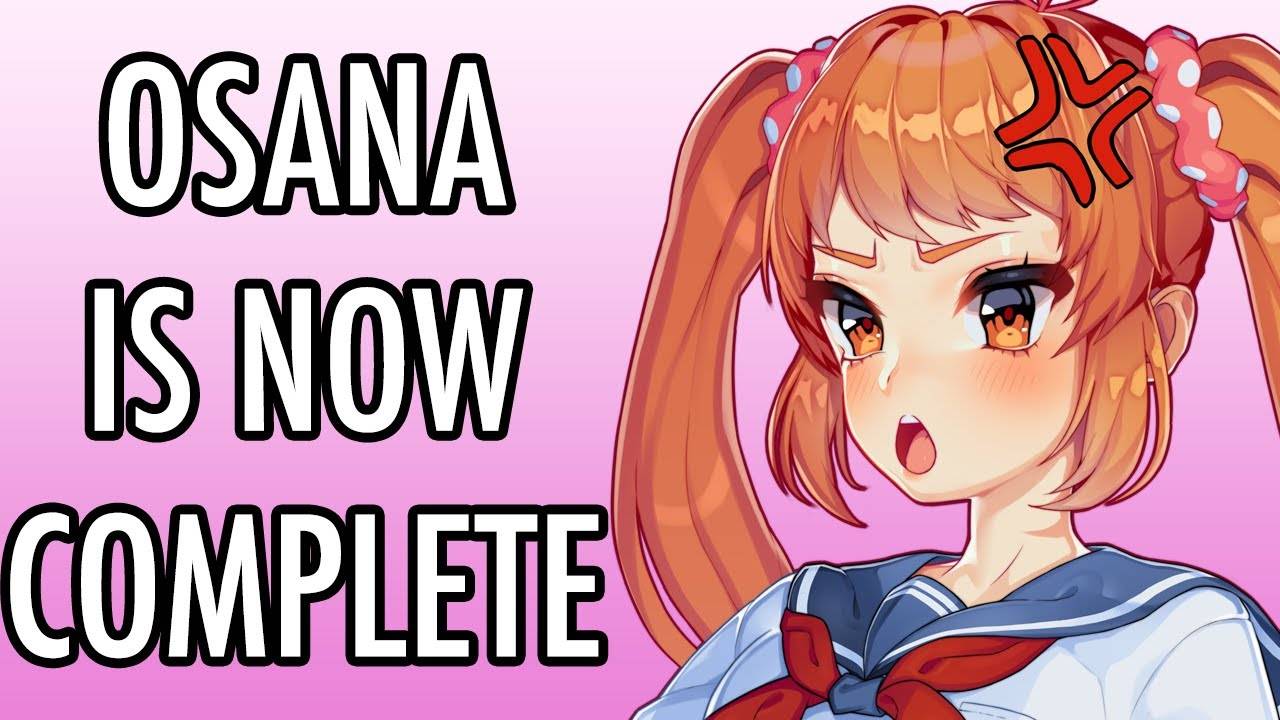 Yandere simulator is one of the most popular games to stream on Youtube in the last decade despite just being a V-slice and not a complete demo or game. It launched the careers of some Youtube Gamers like Bijuu Mike, Kubz Scouts, Veggie Gamer, and LaurenZside. Some of them still play the game as it develops while others moved on. Regardless of that, it is the game that made them famous. It started as an open Sandbox that is free to download but it got viral when top Youtubers like Pewdiepie, Markiplier, and Jacksepticeye played it. The game faces some challenges and controversies but finally, it is now available to the download on its official website as a demo for free.

The developer of the Game, Yanderedev promised to start a Kickstarter to complete the game once and for all but for now, he just released a demo that you can play for free. The demo does not reflect what the final game will be really like because it is using placeholder models for now but eventually it will use new models for the characters.

Many critics are very hostile that this game took 6 years before the demo got finished. They even crossed the line by hacking the official subreddit of the Yandere simulator. To be fair, this game is being developed by a single person and a few volunteers. It is not a triple-A title where hundreds of programmers are crunching to finish a deadline.

I admire that despite criticisms and harassment the game is finally near completion. Some of the criticisms are valid while others are crossing the line. All of them got explained by both sides in these videos.

This is Yandere Dev’s side:

This is the side of the critics

It is up to you which side you believe but separate art from the artist.
All that matters now is the game’s demo is complete.

Yandere Simulator is about a girl named Ayano Aishi, A teenage girl with Psychotic and violent tendencies who fell in love with a boy named Taro Yamada or Senpai. When she found out Senpai’s childhood friend ” Osana Najimi” is about to confess her romantic feelings, Ayano will do everything to stop her.

The game is designed to have 10 love rivals that Ayano has to eliminate.

The game is also set to have multiple endings that will depend on your action in the game. The game is the main mechanic is stealth because you will do all the crimes without getting caught or notice.

Today the first Rival, Osana Najimi got released and she will be the rival on the demo. She is the sassy childhood friend of Taro Yamada. She belongs to the anime trope “Tsundere” which are usually girls who act rude and mean to the guy she secretly loves.