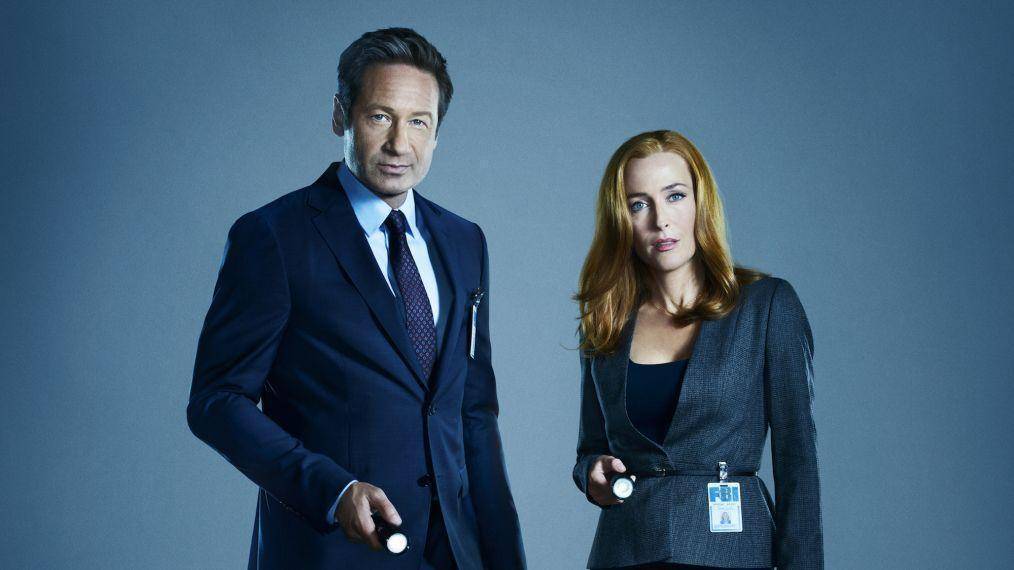 Gillian Anderson is pretty much done with The X-Files, even if creator Chris Carter never will be. She told the press last October she was retiring from playing Dana Scully in TV shows and movies, and she hasn’t changed her mind. “I’ve said from the beginning this is it for me,” she told TV Line. “I was a bit surprised by people’s [shocked] reaction to my announcement…because my understanding was that this was a single season.”

It is, and the smart thing to do would be to end it right now, but that hasn’t been Carter’s behavior in the past, and he isn’t giving any indication that the upcoming season will wrap up the story. “There are a lot more X-Files stories to tell,” he said in response. “Whether we get to tell them is a question mark. The truth is out there.”

I don’t think it’s a question mark anymore, Chris — she really isn’t coming back. The show has done without one of its two leads before, and it didn’t work out very well. Plus, the showrunner has become so synonymous with “making things up as you go” that the TV Tropes entry for doing so is named after him. The strength of the brand will get Fox to open their checkbooks and TV schedules time and time again, but at what cost? The X-Files is becoming the Simpsons of sci-fi.

The newest X-Files season will begin airing tomorrow on Fox, and follow the typical pattern: a season premiere and season finale of world-shattering events, sandwiching monster of the week episodes in the middle. Whether Carter plans to wrap up Scully’s storyline in these episodes has yet to be seen.