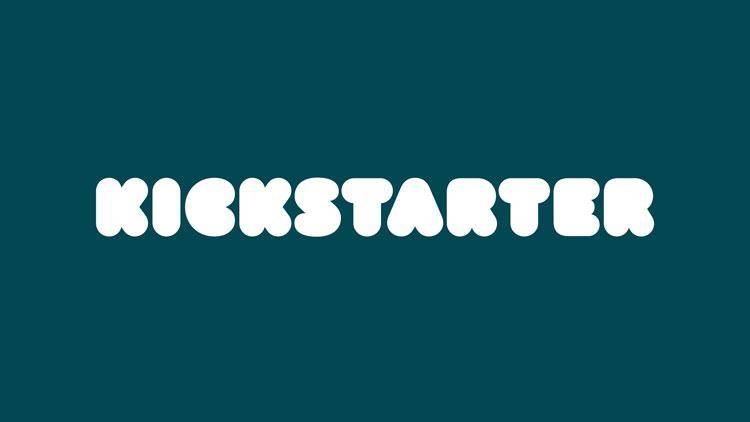 The numbers are in, and during 2017 Kickstarter earned 36 percent more than it did the previous year. What’s driving the growth? Tabletop games.

As Kickstarter told Polygon, there were almost 400 more successful tabletop campaigns in 2017 than there were in 2016. The average successful campaign hauled in $65,418, compared to $59,181 the year before. Part of the growth can be explained by two of the biggest campaigns of the year being tied to tabletop products: A game called The 7th Continent earned a whopping 7 million dollars and Kingdom Death: Monster 1.5 became the highest-grossing Kickstarter campaign in the site’s history, taking in over $12 million.

While tabletop gaming grew immensely, other crowdfunding targets stayed flat. Video game projects barely rose in revenue last year, earning an average of $48,184 per campaign compared to $45,360 in 2016. Both numbers are a drop from the $110,962 average achieved in 2015. Several high-profile flops (Mighty No. 9, anyone?) may be to blame for the public cooling on crowdfunded video games.

Adventurers Assemble! Putting a Party Together in D&D – For Those...

For Those About to Roll, We Salute You! Critical Role a.k.a....