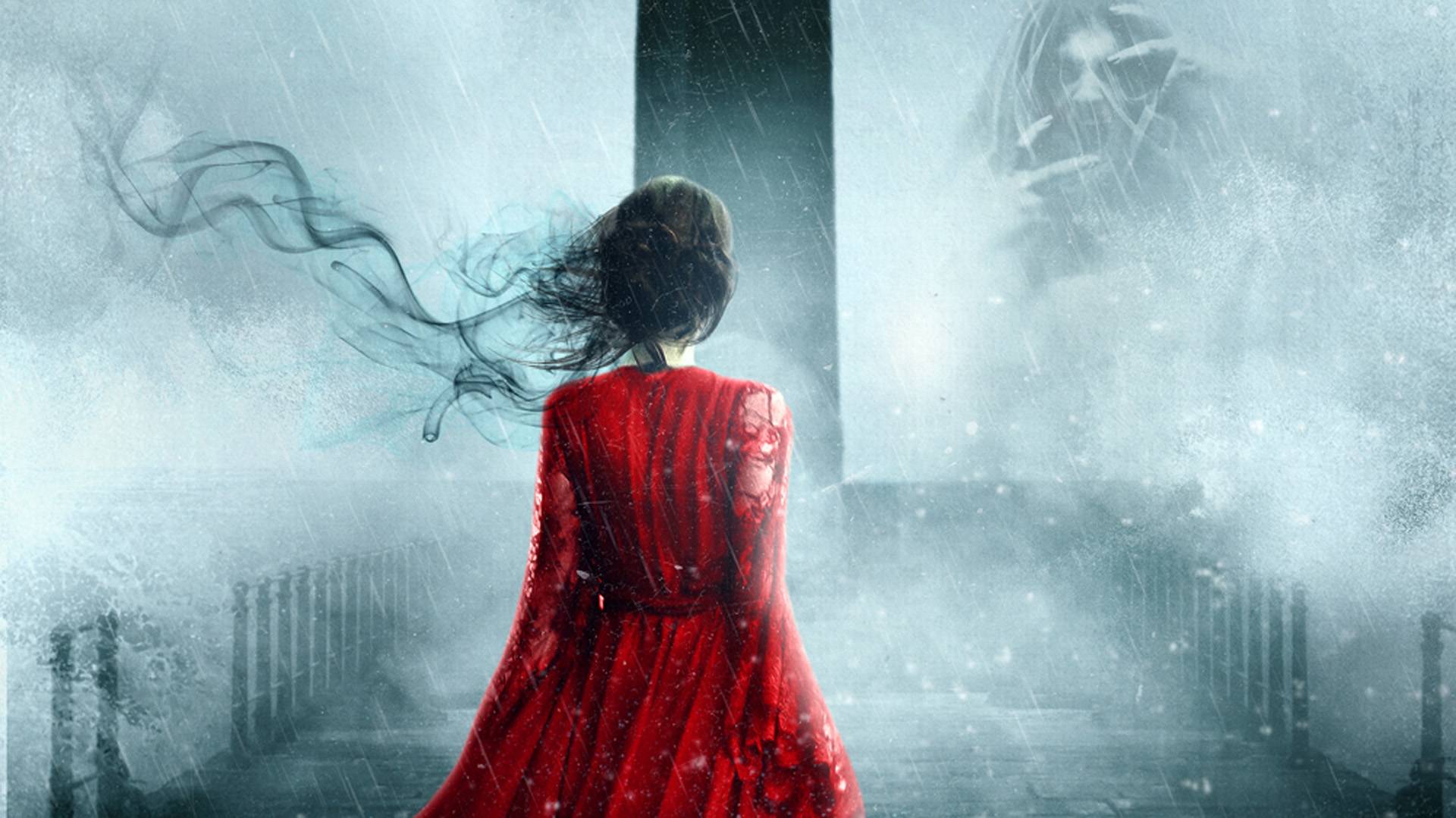 A successful writer has based his latest page-turner at Widow’s Point. The location gets its name for being the focal point of several shipwrecks prior to the lighthouse’s installation. After the structure was built, a series of murders, suicides and general misfortune struck anyone who lived there. Ever since, the area, the lighthouse and the home adjacent to it have been suspected to be one of the most haunted buildings in the world.

As a publicity stunt to promote the book, the author has decided to lock himself inside the cursed dwelling for an entire weekend. It’ll be a great way to call attention to the novel, and nothing will happen to him, because there’s no such thing as….well, never mind.

Check out Widow’s Point when it starts haunting DVD and VOD formats September 1.

Widow’s Point follows a writer who spends a weekend locked in a haunted lighthouse to help promote his next book, where he is targeted by Supernatural forces. Gregory Lamberson adapted Richard Chizmar and Billy Chizmar’s book Widow’s Point for the screen.

This Is Called “Warrior Nun”

Something Weird Is Going On At Granny’s House

Lost Child Premieres In Theaters And DVD This Month