Hardware developer Velocilinxis is venturing into PC gaming electronics with premium PC accessories targeting the esports market. They’ve dubbed them “the WARRIOR line,” and to hammer the point home, they’ve named each set after a historical figure of war. 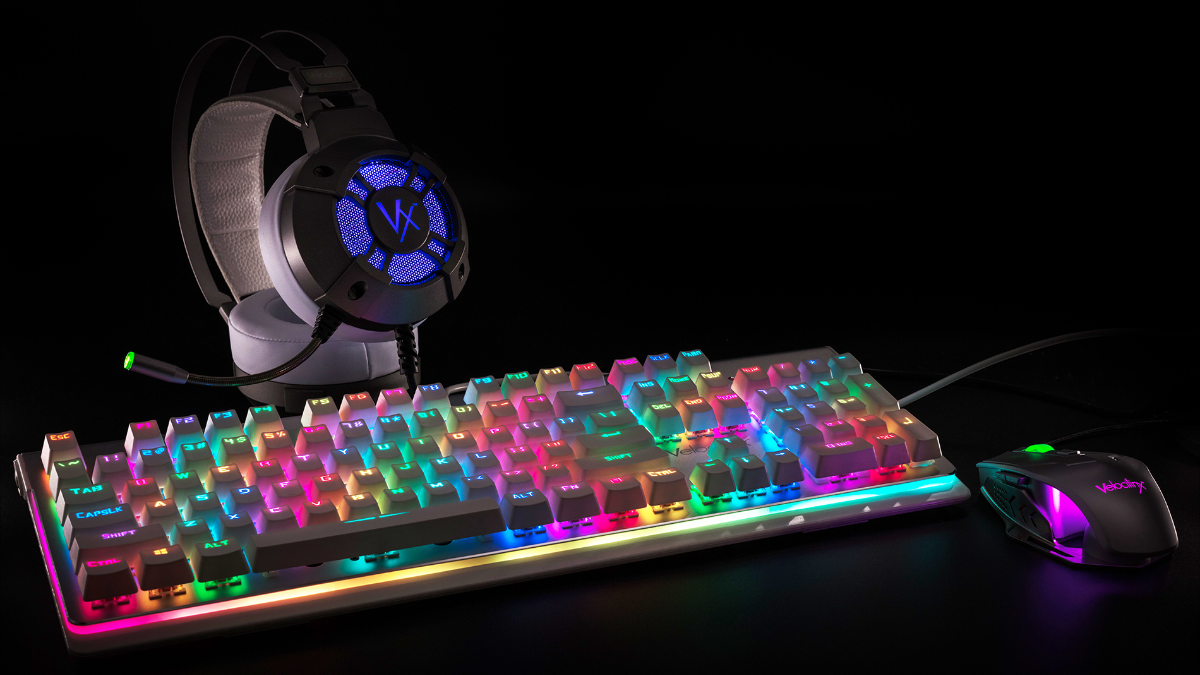 Finally, the Tyr Mouse features six buttons, including a Multi-Fire button for triple shots from a single push. Its innards produce Prism lighting effects and its shell is covered in black and silver accents.

Garish? Maybe. (Actually, definitely.) Not cheap either. But for the right competitive customer, they could make a difference. These PC hardware sets can be found at Staples and anyplace else professional PC gear is sold.