Uncork’d Entertainment has announced the instant release of their new sci-fi horror feature Anti-Matter. When experimenting with interdimensional portals, one good word of advice is not to step in them, at least not without a leak-proof Hazmat suit. The heroine of this story found this out too late.

Ana, an Oxford PhD student, finds herself unable to build new memories following an experiment to generate and travel through a wormhole. The story follows her increasingly desperate efforts to understand what happened, and to find out who – or what – is behind the rising horror in her life.

Anti-Matter stars Yaiza Figueroa as Ana, Tom Barber-Duffym and Philippa Carson, and was written and directed by Keir Burrow. The website One Room With A View described the film as a “taut thriller that should appeal to both hard sci-fi fans and those who don’t know their wormholes from their warp drives.” Eye for Film also praised the cast, “anchored by a strong performance from Yaiza Figueroa.”

Where can you see it….DVD? VOD? Maybe eventually, but here’s the cool part….for this month only, Anti-Matter is debuting online free of charge. Anyone can watch it on the website Tubi TV (you will need an account first, though). Check it out here through August 31! 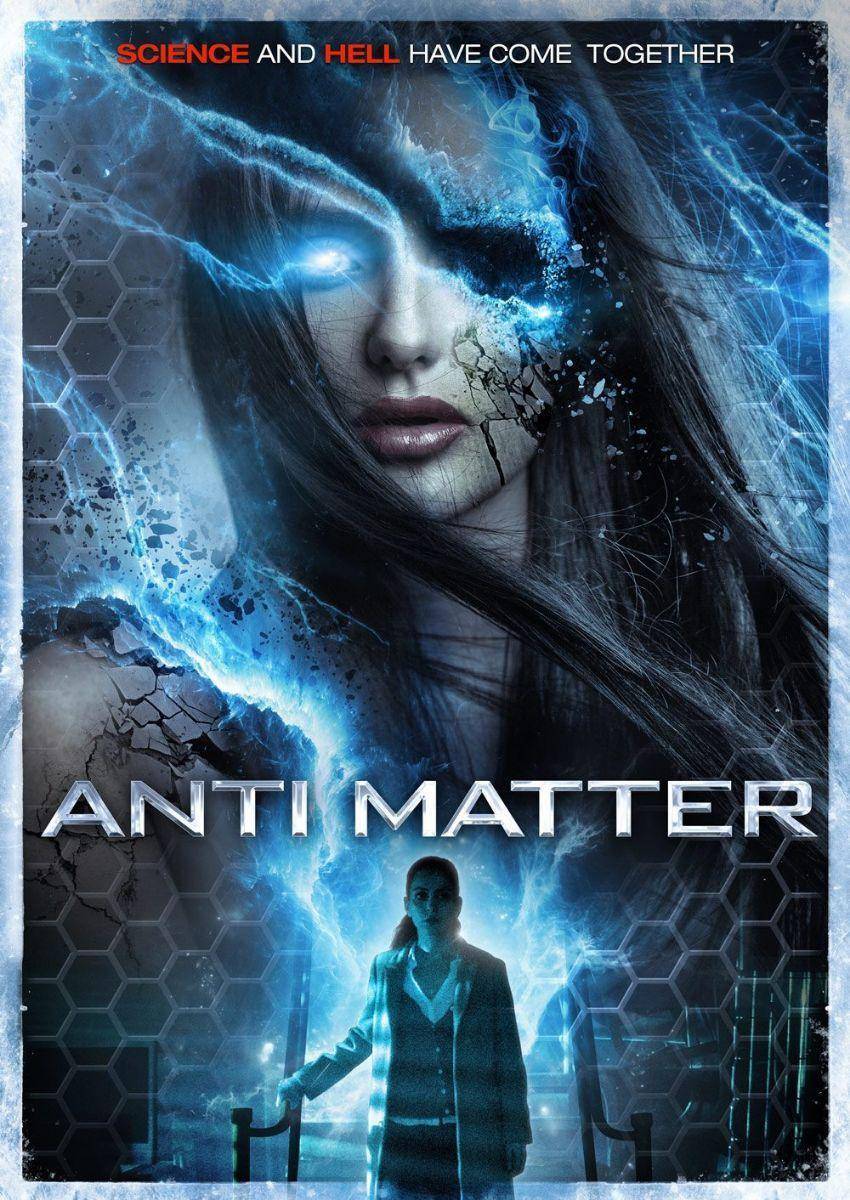