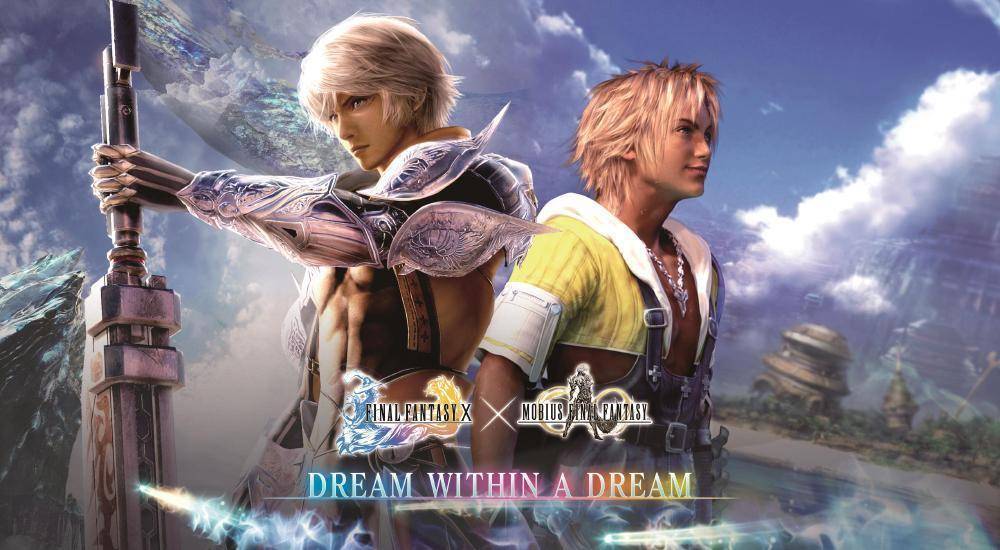 The mobile RPG Mobius Final Fantasy is now two years old! And to commemorate its birthday, Square is introducing a ton of new content to the game themed around Final Fantasy X. A new chapter in Mobius’s FFX storyline and new Ultimate Hero Summons with Tidus have been added, plus new quests and bonuses aplenty.

Plus, under certain conditions, you can get these things:

All these updates are now live in the Mobius Final Fantasy app, free to download on the App Store and Google Play….plus the new PC version on Steam.