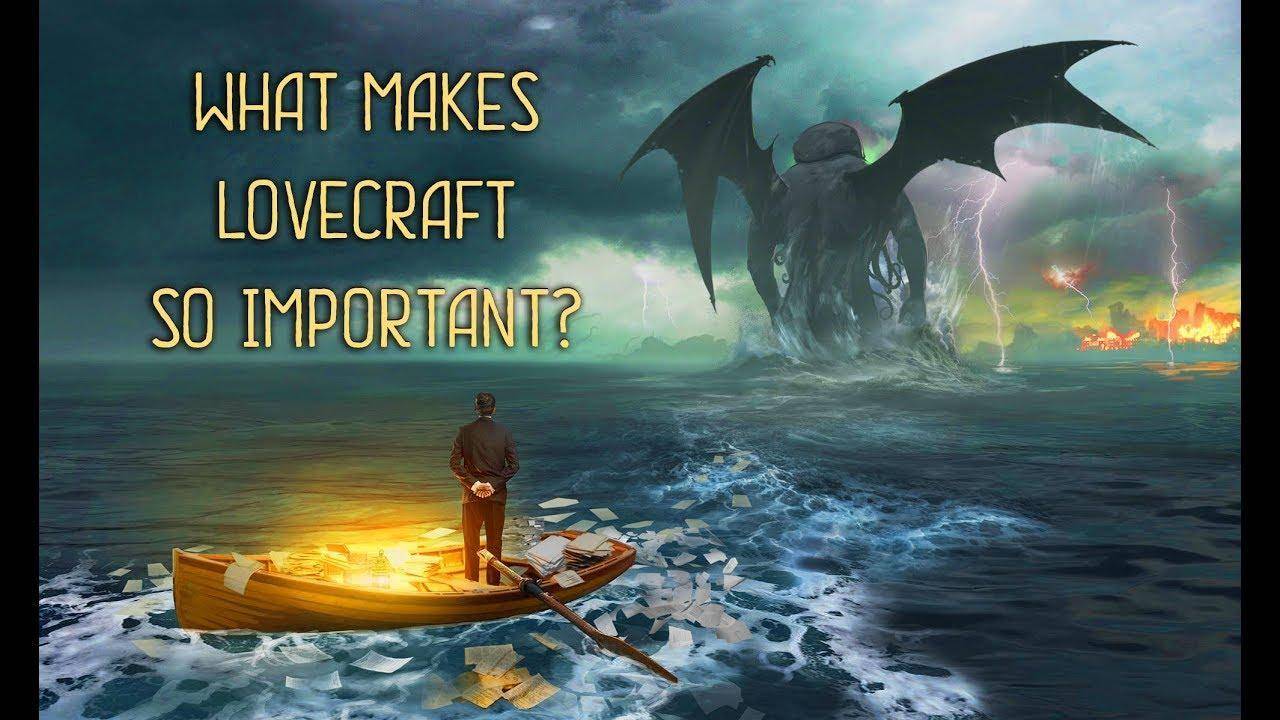 It’s been a while since we’ve heard from The Sinking City, the upcoming open world investigation game from developer Frogwares Studios and publisher BigBen Interactive. They’re not quite ready to release another trailer, so they thought they’d discuss the inspiration behind it.

In The Sinking City, you play a PI trying to make sense of the case he’s wound up trapped in. The setting is New England in the 1920s — the fictional city of Oakmont, Massachusetts. Oakmont has had some flooding issues lately…but that’s not the least of it. All that water is supernatural in origin, a by-product of the Lovecraftian monsters invading the city. A private investigator arrives to determine what’s up. Our fearless detective must explore the city, gather clues and figure out how to end the invasion.

Frogwares holds HP Lovecraft and his creations in high esteem, and The Sinking City is intended as one giant adoring love letter to his works. For those who barely know anything about the author beyond “giant squid monsters,” the dev team has made a “Lovecraft for Beginners” video. Check it out below.

One Of The Most Valuable Game Boy Carts Is Getting A...