The Mystery Of The Mega Drive Mini

Nintendo sure laughed all the way to the bank with their Classics line of mini-consoles. It’s still difficult to track down a SNES Classic, though it has gotten much easier since its release. And when the NES Classic is reissued this summer it’s guaranteed to move millions. Sega must really regret licensing their retro console rights to a junky company that sells knockoff Genesis shells in drugstores.

Well, no more of that! Sega proudly unveiled the Mega Drive Mini today during a conference in Japan. (“Mega Drive” is what the Genesis was called everywhere except America, but you knew that.) They didn’t elaborate beyond showing the prototype model, but they confirmed it’s coming in 2018 (in Japan, at least). 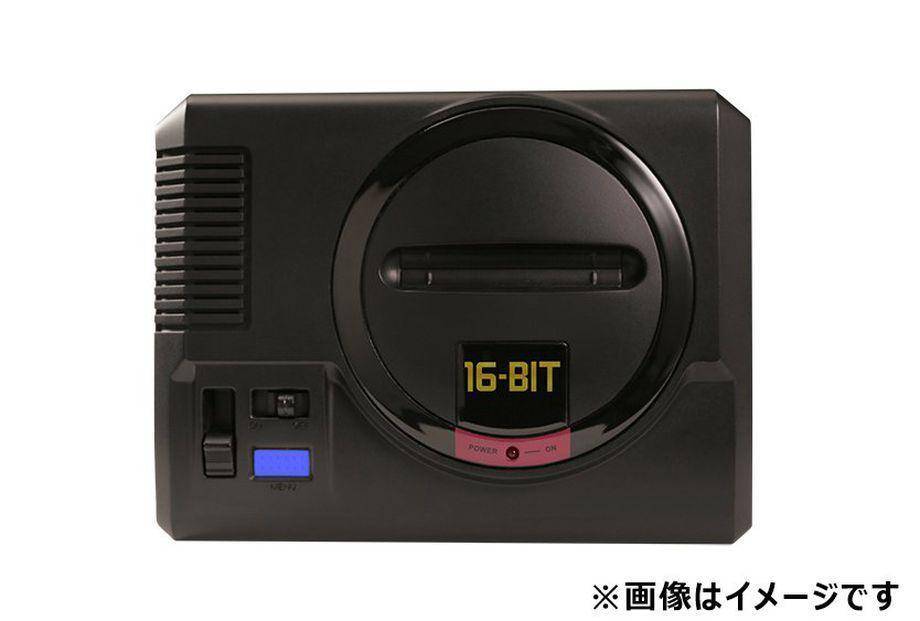 Now the speculation begins. We wish we could tell you this is definitely Sega’s own attempt at a mini retro console and not simply the AT Games piece of junk repackaged for the Land of the Rising Sun. But we can’t say that for sure, because Sega hasn’t admitted one way or the other yet. We’re really hoping it’s the high-quality collectible Genesis we’ve wanted all along. Another thing we’re not aware of is the library of games on the Mega Drive Mini, but Sega’s become predictable with compilations by now (all the Sonics, Comic Zone, Vector Man, Ristar, etc, etc…)

In the event that this truly is just the AT Games model, there’s good news anyway: Sega also announced at the same event they will be publishing Genesis and Master System games on the Switch eShop. They’ll be remastered by M2, who knows how to emulate well. Over fifteen games are planned for rerelease on Nintendo’s handheld, and they’ll start with Sonic the Hedgehog, Phantasy Star and Thunder Force 4 this summer.