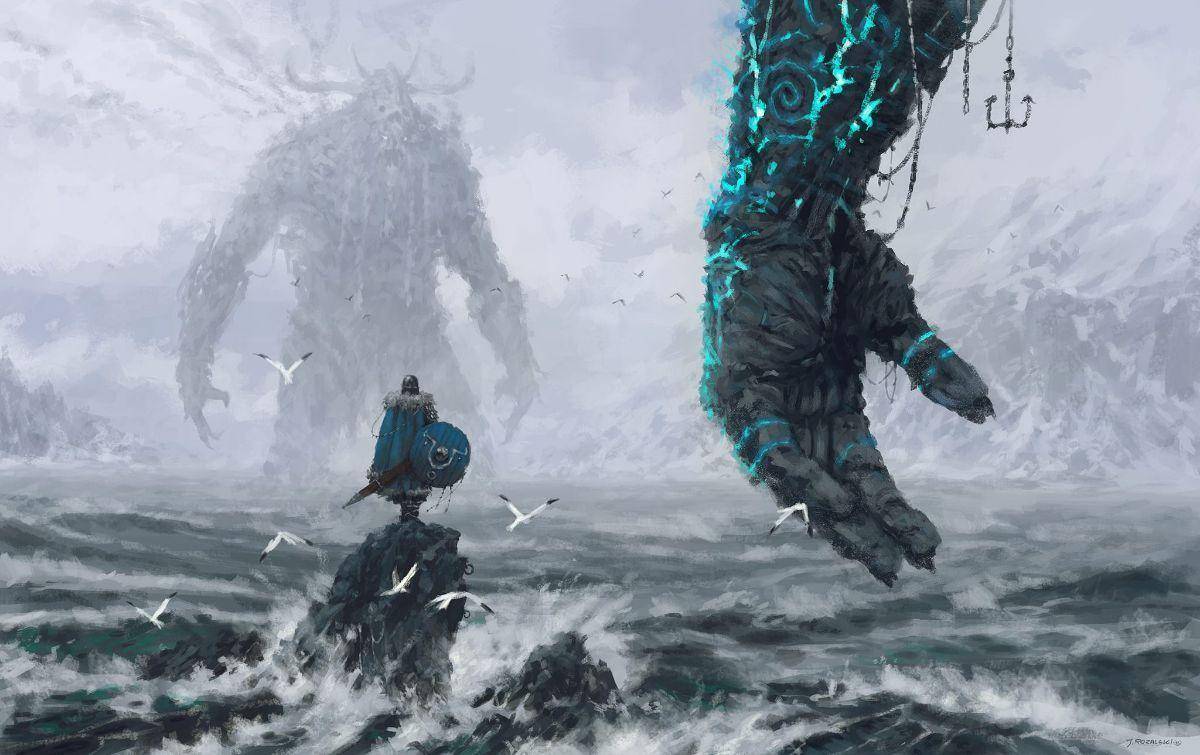 AR company Immersion has combined their tech with the illustrations of Jakub Różalski to create The Ancients AR, a real-time strategy game that superimposes itself over your camera view. In the game, the monsters rise out of the ocean (or wherever you happen to be) and you’ll command an army of warships to defeat them. The game also has a non-AR mode if you get worried about battery life.

According to Piotr Baczyński, CEO of Immersion, “I’ll never forget the first time I saw Jakub Różalski’s artwork. The powerful imagery in each of Jakub’s paintings moved us beyond our comfort zone – inspiring us to create the dangerous, uncharted world of The Ancients. It’s the perfect setting for a strategy game: a place where both traditional naval warfare and magic exist – and where these almost god-like creatures can turn the tide of battle in a split second!”

Check out The Ancients AR on iOS today and summon an apocalyptic battle right in your own backyard. The title is $6.99 and is compatible with ARKit. An Android version is also on the way.