So, for a while now, we’ve said that the only DC Comics film coming out this year is the Aquaman film, and that technically is correct, as it’s the only film set within that universe to come out. But by “universe”, we mean interconnected, there is another DC Comics property getting a film though, and that’s Teen Titans GO! To The Movies. This is the first full-length film from the comedy-oriented series that airs on Cartoon Network, and the first time the Titans have ever been on the big screen, and they’re making the most of this moment…

…by making fun of other DC Comics films. For example, in the original trailer, half the team dressed up as Wonder Woman because that was the only popular film in the DC Comics Film Universe. And now, in one of the first official posters for Teen Titans GO! To The Movies, they’re taking a dig at Justice League, check it out: 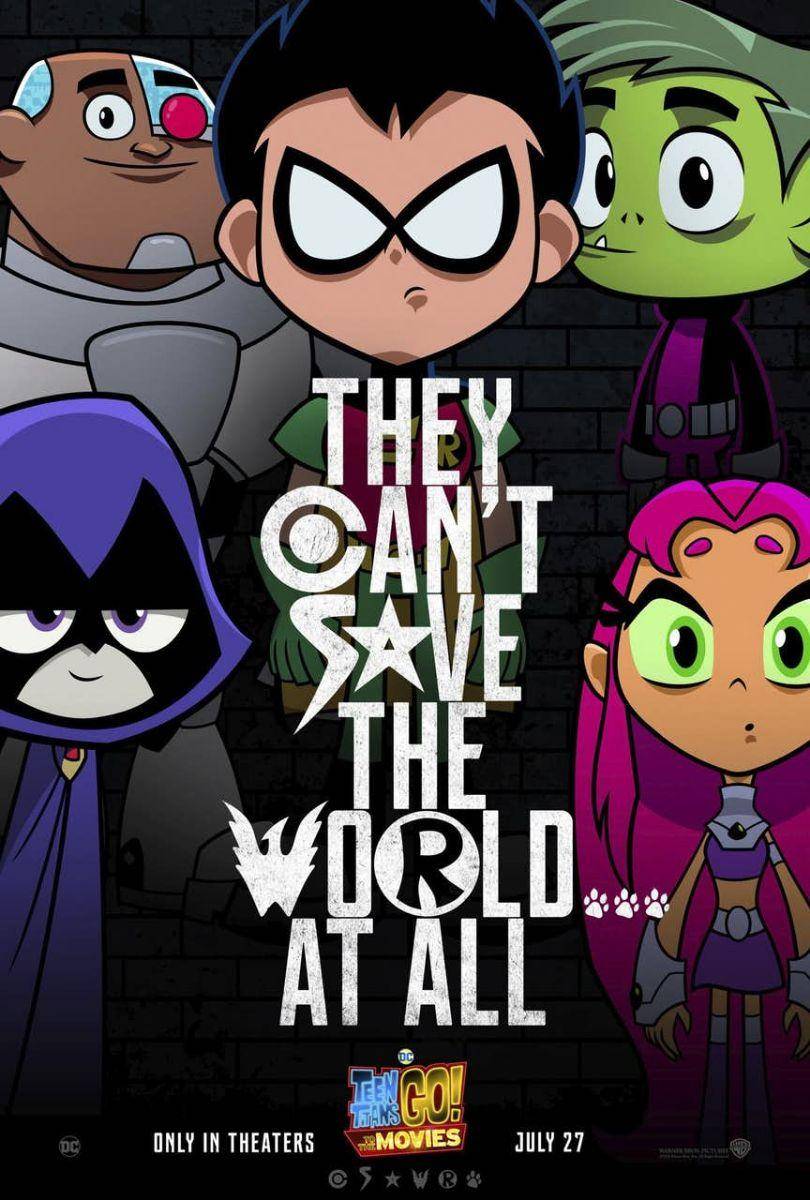 Yep, they did that, and it’s actually pretty funny because they went all out on this, including having Robin in the place of Batman, Cyborg in the place his live-action counterpart was in, the mimicking of the phrase, and the symbols of the heroes replacing the letters just like the other poster did.

And people say Warner Bros doesn’t know how to be funny.