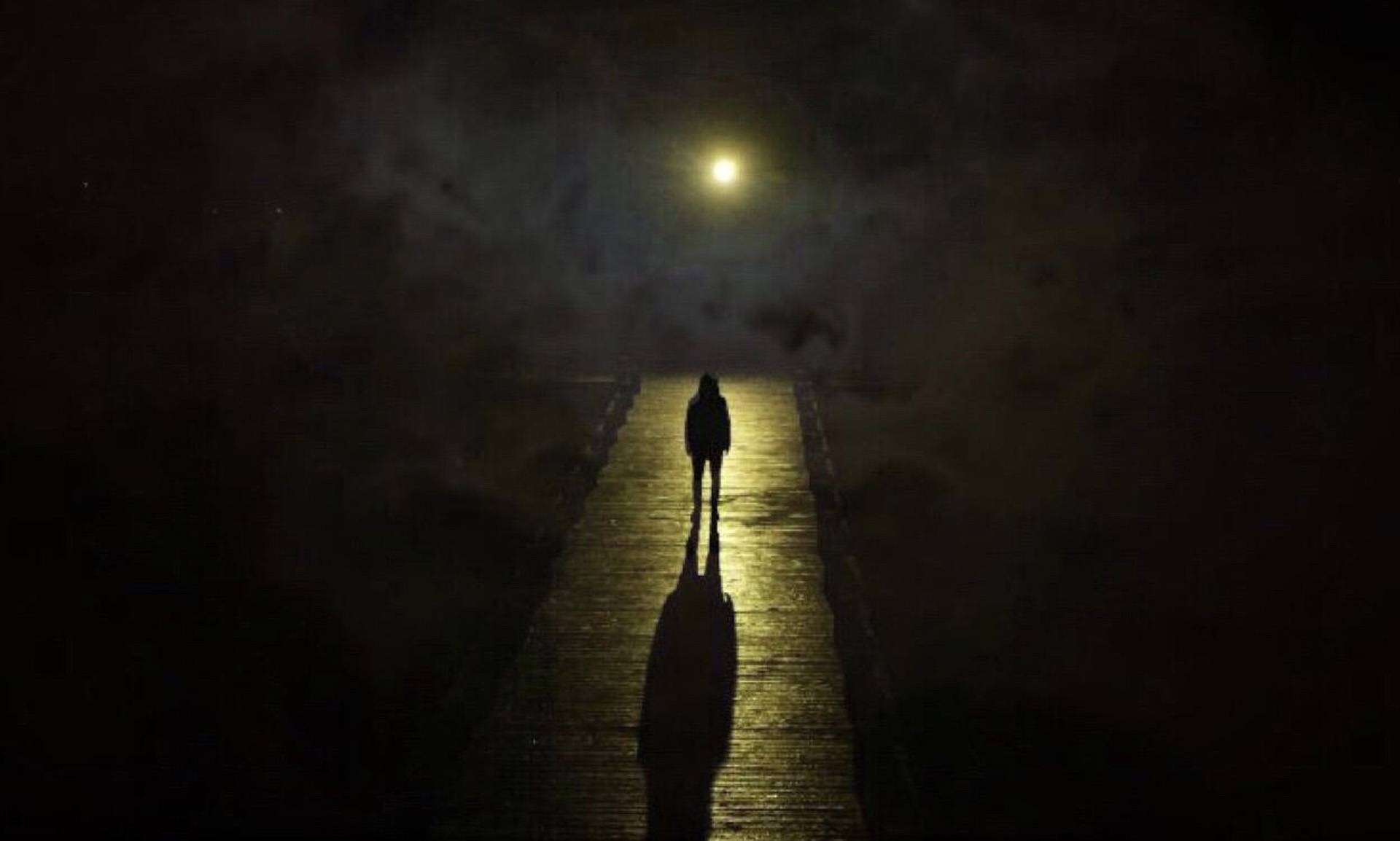 Fimmmaker Craig Singer has released the first teaser for his upcoming time loop horror movie, 6:45. If you’re waiting for an inevitable comparison to a Bill Murray film, at some point we should stop comparing each and every one of these to Groundhog Day and just admit that time loop stories are a genre unto themselves, with no example completely “owning” the premise. It’s a time loop movie. Groundhog Day is another one.

Bobby’s relationship with his girlfriend is in rough shape. He figures if they take a vacation to an island resort together, they can get reconnected and smooth out the rough patches. Little does he know he’s about to introduce the roughest patch yet, as they arrive to find the resort deserted and a maniac killer on the loose.

They try to escape, but he gets them both — and then they wake up at 6:45 AM in bed. It wasn’t a dream…they’re stuck in a loop and will always wake up on the same morning until they can figure out how to stop the killer. The good news is, Bobby and his girlfriend now have all the time in the world to sort out their issues!

One Night In October Drops On The 15th

Dawn of Madness Launches On Kickstarter