It’s going to be an eventful summer for manga publisher VIZ Media. The first volume of the official RWBY manga is coming out, as is the seventh volume of Beastars and new books based on the video games Persona and Splatoon. Next month, ask your local small bookseller if any of these are in…they will appreciate the business. 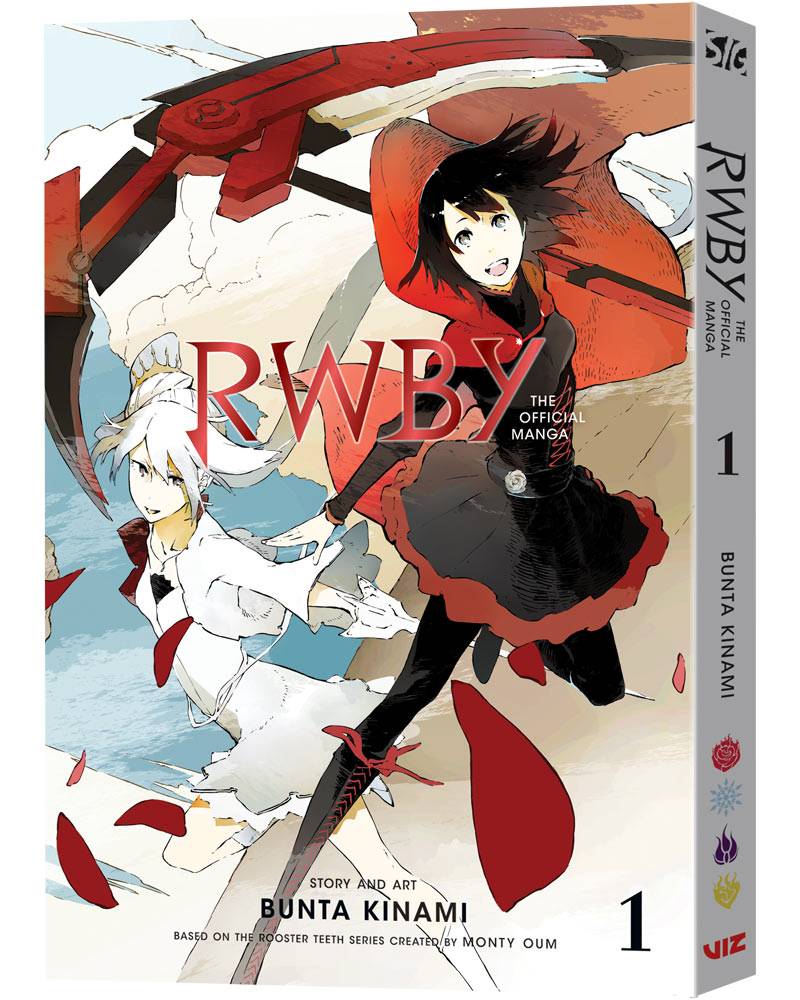 Monsters known as Grimm are wreaking havoc on the world of Remnant. Ruby Rose seeks to become a Huntress, someone who eliminates the Grimm and protects the land. She enrolls at Beacon Academy, eager for the test and combat challenges to come. Ruby knows she has the talent to achieve her goal, but is she ready to clash with Weiss Schnee, a fellow student and the haughty scion of the Schnee Dust Company? 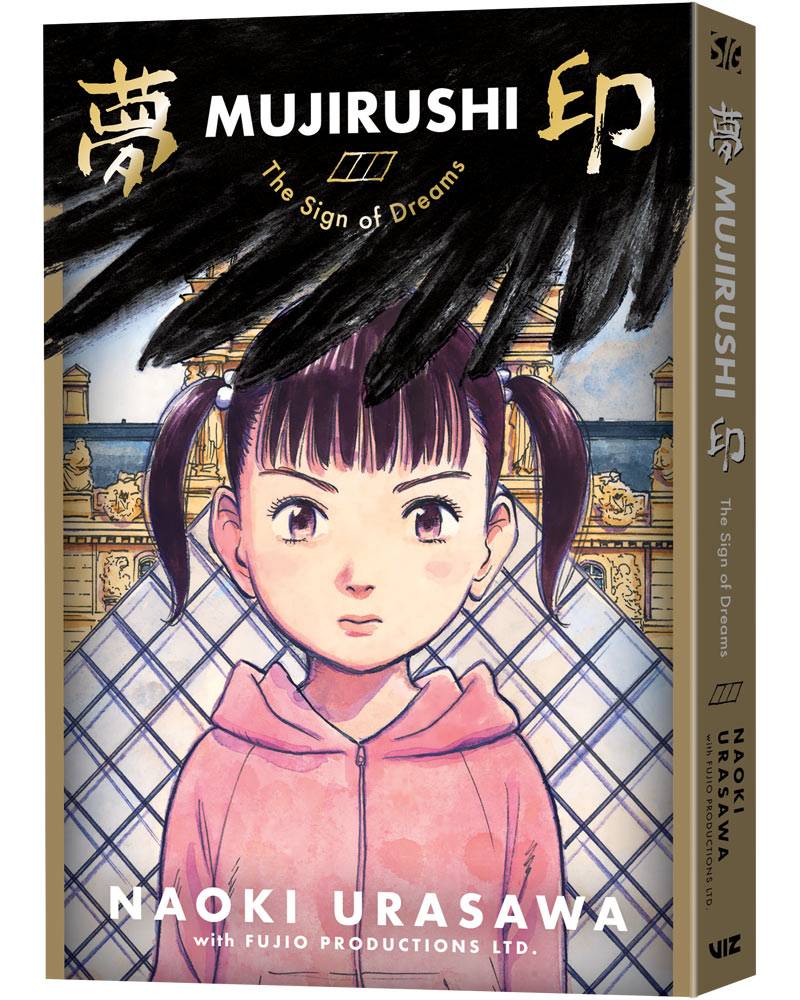 Kamoda will do anything to earn a quick buck, even if it means skipping out on his taxes to take his wife on a luxury cruise. But when a random tax audit bankrupts his family, Kamoda soon discovers his wife has taken that cruise after all, only without Kamoda or their daughter Kasumi.

Desperate to provide, Kamoda invests in a scheme to mass-produce masks of controversial American presidential candidate Beverly Duncan. But a lackluster election kills their sale potential, burying Kamoda under a mountain of masks and debt. On the verge of despair, Kamoda discovers a sign that leads him to the Director, an art fanatic who vows he can make all of Kamoda and Kasumi’s dreams come true. 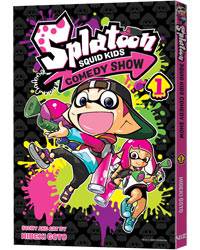 New Inklings take center stage as they and their friends embark on
hilarious escapades in the world of Splatoon, the hit video game
series from Nintendo! 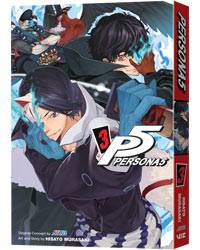 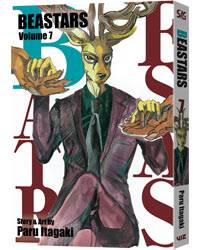 The Council of Living Beings is changing the criteria for Cherryton
Academy’s next Beastar. Legoshi is blindsided by a mysterious assailant!
What skills will he need to protect himself and his friends?

These titles and more go on sale this July from Viz.

Teaser Released For Time Loop Horror 6:45 Second Lap of Testing for KartRider: Drift will Run from June 3 to June 10