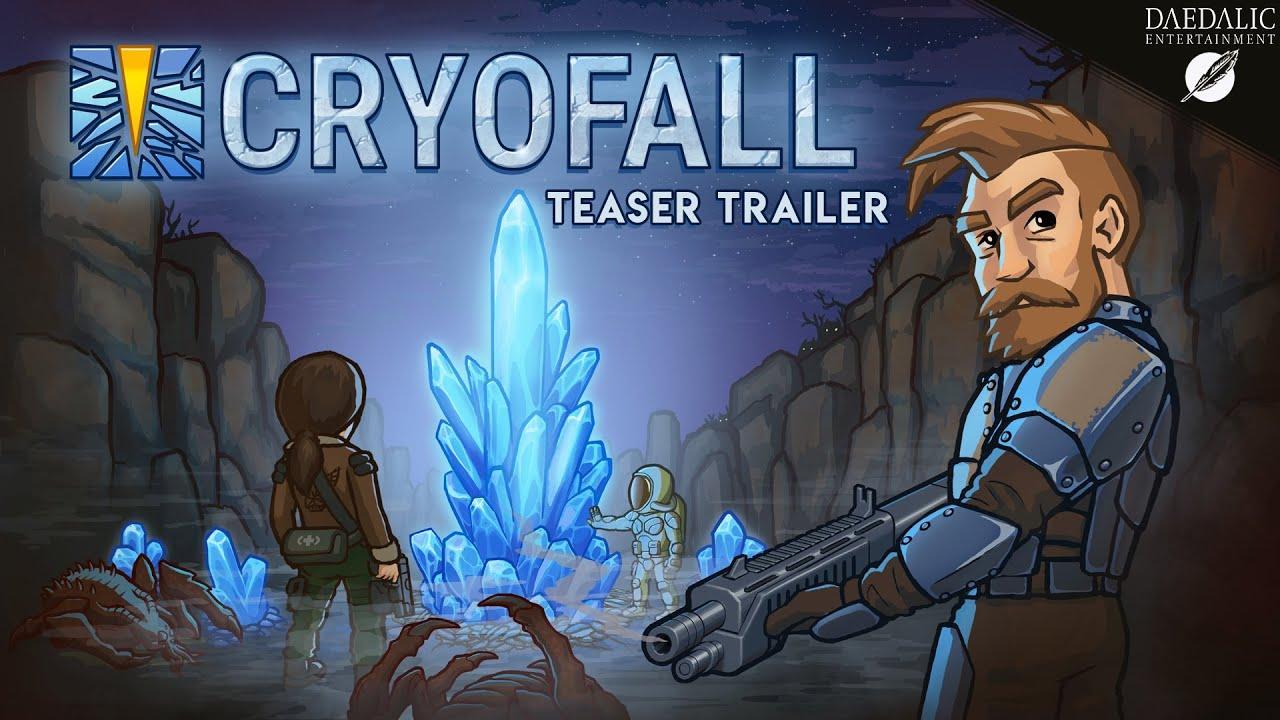 You’ve landed on a distant planet….but you’re not alone, and we don’t just mean the alien creatures. Cryofall is a multiplayer experience where each planet can have up to 200 astronaut castaways roaming around. Survival doesn’t mean just gathering supplies and crafting items….it means forging alliances with others. But who can you really trust?

“We wanted to create a game where you don’t just compete with other players over trivial matters like resources,” says Valentin Gukov, CryoFall game designer. “With its deep features and focus on economy, agriculture, exploration, a compelling environment and more, CryoFall goes beyond that. It offers players lots of freedom on how they can interact with one another. At its core, this game is not about fighting, but creating a new world together!”

Cryofall enters Steam Early Access fairly soon — April 3. Be one of the first to play, and found your settlement before all the good spots for cities are taken.