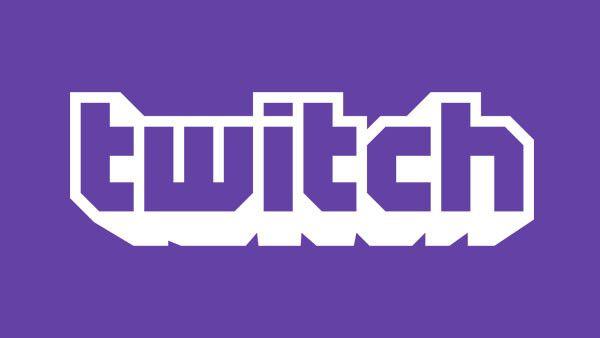 A number of outlets are reporting that Google are in the process of buying the popular streaming platform Twitch. Sources are claiming that a $1 billion price tag has already been agreed, with Google’s YouTube division taking charge of the deal.

The platform launched in 2011 when it was spun-off from Justin.tv due to the huge popularity of the game streaming portion of the site. With the help of venture capital investment, the company has grown to employ 80 personnel with servers based in several countries.

Twitch has become the premier source of live streaming for gamers all around the world. With the closure of Own3d.tv in 2013, it left Twitch with the monopoly on the market. It has grown significantly over the last two years and now has over 45 million monthly users. According to the site the average viewers watches 90 minutes of content every day.

The platform gained significant media exposure recently due to the Twitch Plays Pokémon channel that allowed viewers to decide player actions in a live stream of Pokémon Red. Since launching, it has had highs of 100,000 people watching at one time and accumulated 60 million+ total views. The channel has since moved onto other games in the franchise.

While Google’s YouTube is still by far the largest video site on the net, with over 1 billion monthly users, it is lagging behind in live streaming. Taking over Twitch would give it a large market of users who are heavily invested in the platform. The fact that viewers of the site are well known to spend a long time watching streams and interact with content providers regularly offers promising advertising potential. Even more enticing is the fact that Twitch now has in-built functionality with consoles such as the Xbox One and PlayStation 4, allowing Google to reach into areas where they have little reach.

However it remains to be seen how advanced any talks between Google and Twitch are. Although Variety has reported that a deal is imminent, The Wall Street Journal claims that the two companies are simply in talks to discuss the possibility of an acquisition.